An Academy for Classical Education student is raising money to buy new uniforms for some L. H. Williams students who may not be able to afford them. 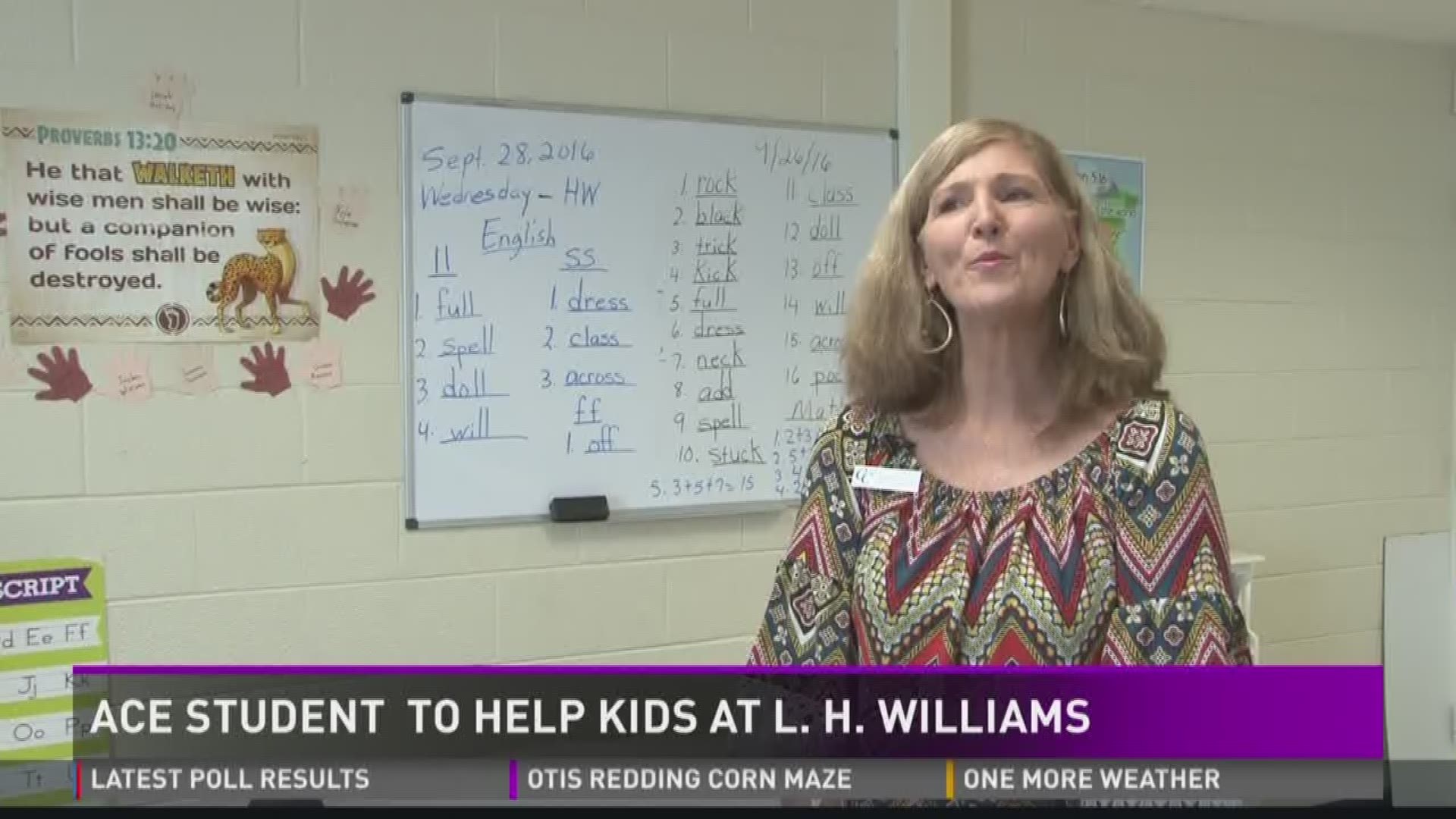 Many schools in Bibb County require students to wear uniforms, but sometimes as a year goes on, they might not fit anymore.

An Academy for Classical Education student is raising money to buy new uniforms for some L. H. Williams students who may not be able to afford them.

Ben Trofemuk is a high school freshman heading up the fundraiser.

"When kids don't have uniforms that fit them, they don't focus," Ben said. "I don't think, or I don't, I'll agree to that. I won't focus if I don't have a uniform that fits me."

He serves on the state superintendent's student advisory council. That's where he was challenged to help a school that's affected by poverty.

"As time goes on, what we see is shirts get a little tighter, pants get a little shorter, and there are some stains, but they're doing the best they can," Crosby said.

She's impressed by Ben's willingness to help others, especially other kids. Ben hopes to raise enough money to give each third grader new full uniform including a shirt, pants, socks, underwear and a belt.

Crosby says she knows those new uniforms will make a huge difference in the lives of the students they serve.

Ben not only wants them to feel good about them selves but he hopes it helps perform better, too.

Each complete uniform costs about $50. He hopes to raise $2,400 to buy each L.H. Williams third grader a uniform.