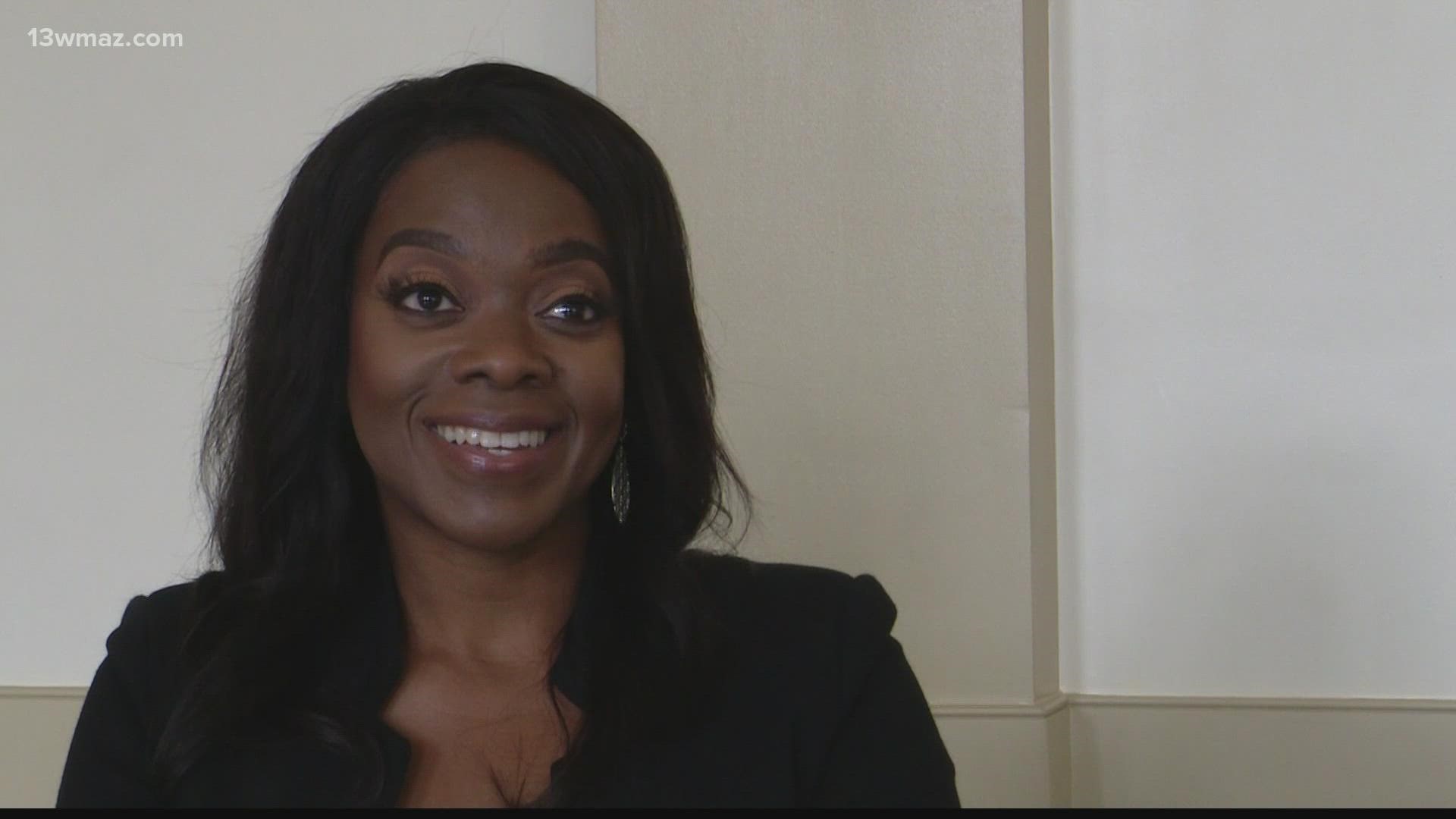 FORT VALLEY, Ga. — Karan Kendrick is an actress, having starred in productions like The Hunger Games, The Hate U Give, Grey's Anatomy, and Hidden Figures just to name a few.

Now, she can add professor to her resume. She's a visiting professor at her hometown's university, Fort Valley State.

Kendrick says it seems just like yesterday that she was attending media camps on the school's campus, curious about where the future would take her.

"I actually got my start in television here at Fort Valley State with Shirley Ellis in the mass communications department," said Kendrick.

Little did she know she'd be up on the big screen, starring in award-winning movies only a few years later.

Kendrick says her accomplishments have been a blessing, but it was time to give back.

"A lot of times promotion means new position, right? But for me, promotion means service. Anytime I have another opportunity to level up, I feel like it's my purpose to come and share," she said.

"This is an incredible full-circle moment for me. To come back in the spaces where I learned, and to now teach and share and pour in to that next generation," she said.

"To be able to work with someone like Karan Kendrick, who has been under producers like Tyler Perry, is quite an honor. It's something that many students can look forward to a lot of times," said Yatile Patterson.

Patterson is a senior at FVSU and she says that Kendrick has taught her students so much. Kendrick says the feeling is mutual.

"They're so smart, they're so present, and they're so forward thinking. The students have shared with me that nothing is impossible, only unfamiliar, so we're able to explore and grow and they remind me of the possibilities if you just go for it," said Kendrick.

She says she will continue to guide her students, and she doesn't plan on going anywhere anytime soon.

"I plan to be here as long as I can," said Kendrick.

Outside of acting and teaching, she is the creator of The Kendrick Academy, which is a program she offers all around the world where students have the chance to learn about acting, music, and dancing.