According to an Air Force release, Robins will assist with maintenance work on the B-21 Raider stealth bomber. 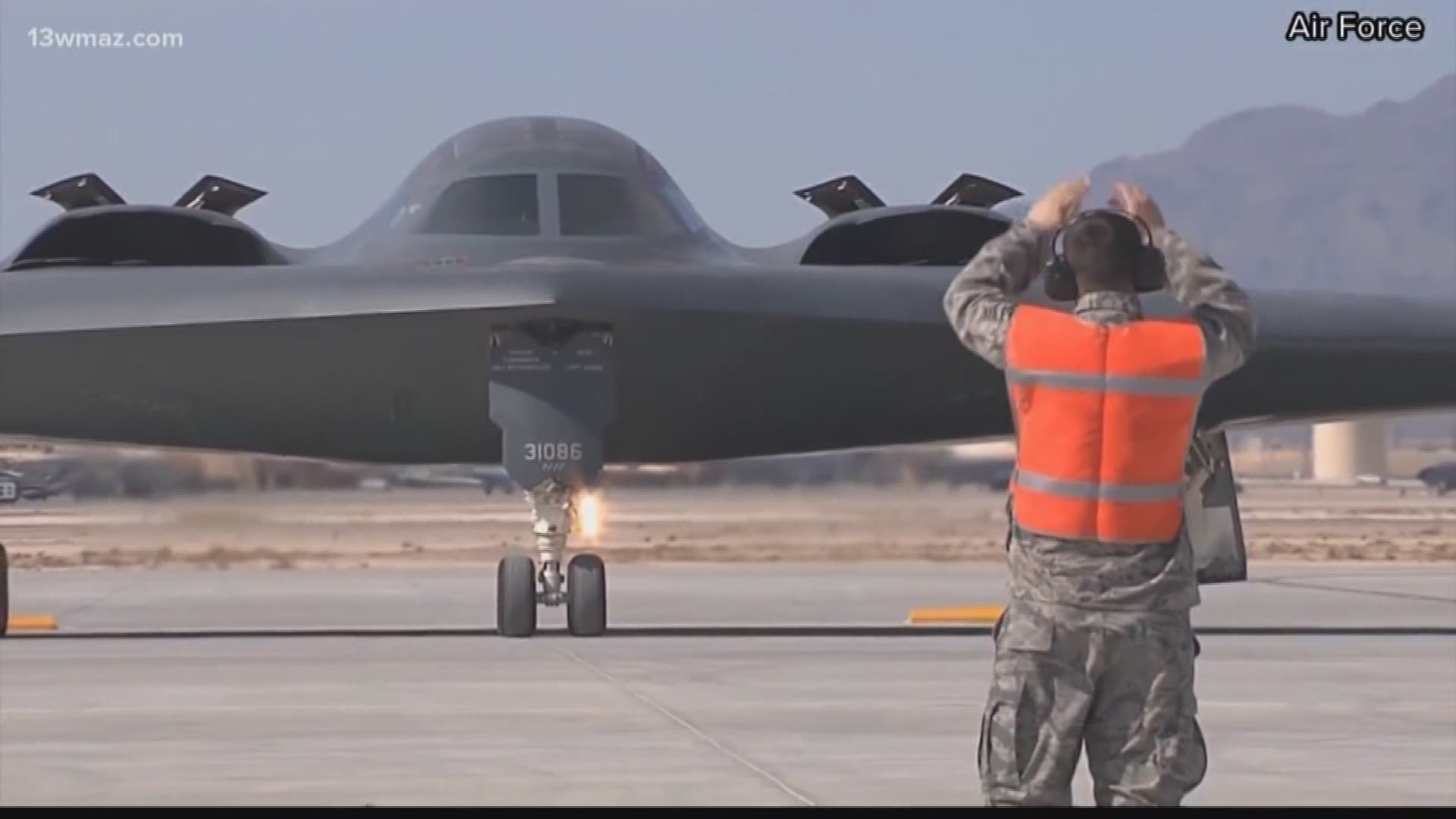 Work on a next generation Air Force bomber is headed to Robins Air Force Base in a few years.

According to an Air Force press release, the B-21 Raider, a stealth bomber, is currently in development. It's expected to roll out some time in the mid-2020s. When it does, Tinker Air Force Base in Oklahoma will lead the aircraft's maintenance work, but Robins will get some of the work as well.

Because of the long time horizon, the exact type of work Robins will provide for the aircraft isn't yet crystal clear.

"I would expect we'll be doing maintenance on different aspects of the weapons system, but all that remains to be determined," said Rhoades.

The exact impact of the new work isn't set in yet either, but Rhoades is optimistic.

"Will it likely bring jobs to Robins Air Force Base?" he rhetorically asked. "I would expect so."

"I'd say 85 percent of our customers come from Robins Air Force Base," he said.

"For every job at Robins Air Force Base that's 1.58 jobs in the community," he said.

Those new employees at Robins, the analysis goes, buy houses and groceries. They get their roofs reshingled and their plumbing fixed. They stop for hot meals on the way to work.

Baas sees it firsthand at his restaurant, and as far as he's concerned, any news with the potential for more jobs on base is good news.

"Whenever I hear more people are coming aboard at the base we're excited, we're getting ready, we're pumped up," he said.