Update: Woman dies after being hit by SUV on Watson Boulevard in Warner Robins

No charges have been filed at this time. 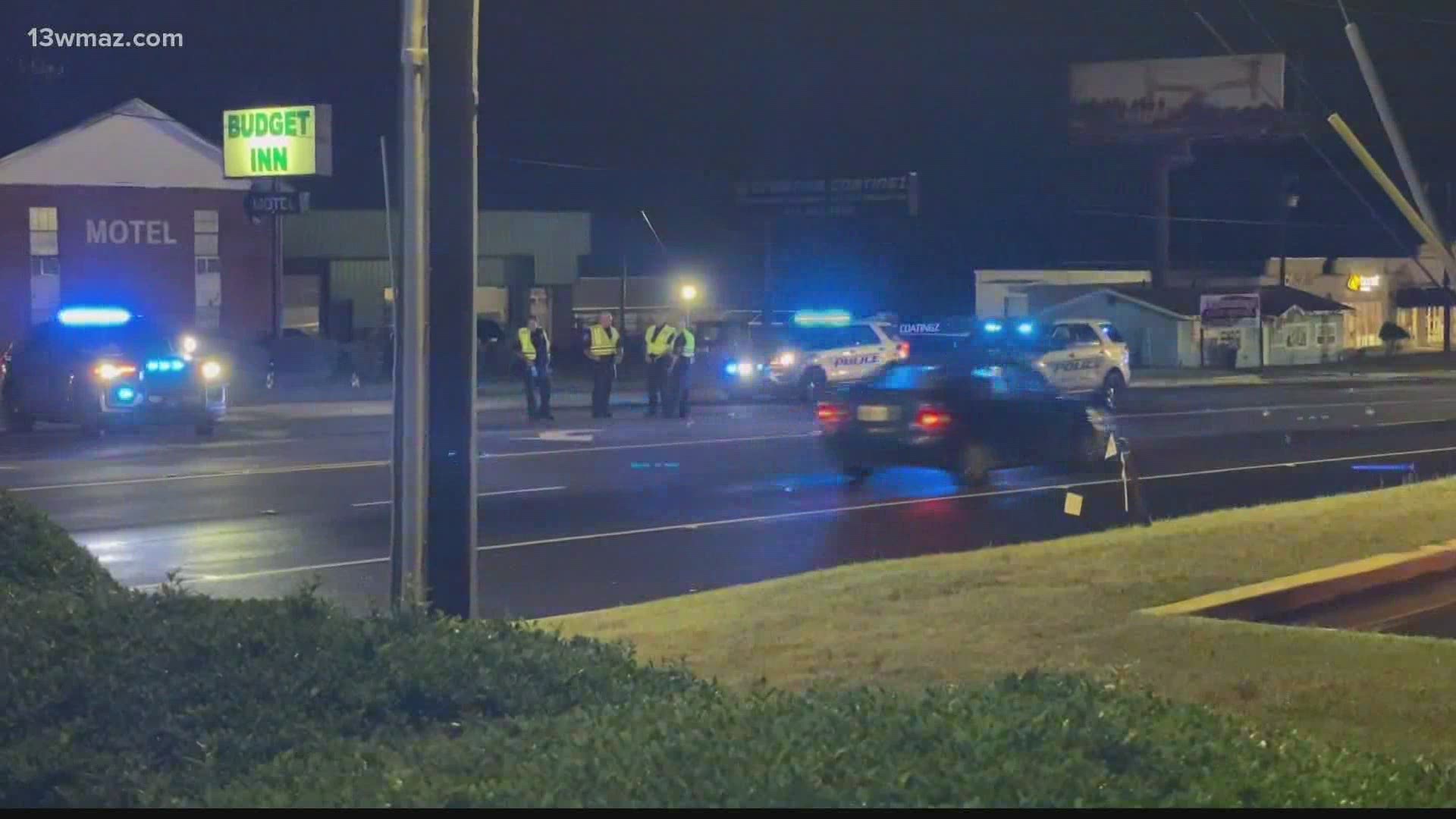 HOUSTON COUNTY, Ga. — A woman has now died after she was hit by an SUV in the 2000-block of Watson Boulevard Tuesday night.

According to a news release from the Warner Robins Police Department, just before 9:30 p.m., officers got the call about a pedestrian hit on Watson Boulevard.

The release says video shows an SUV driving west in the outside lane of Watson in the area of the Budget Inn.

A woman was trying to cross the street when she was hit by the SUV. She was taken to the Medical Center, Atrium Health Navicent where she later died.

She has been identified as 26-year-old Shalynn Mack. No charges have been filed at this time.

If you have any information on this accident, you can call the Warner Robins Police Department at 478-302-5380.