'All we can do is help as much as we can:' Macon man shot, killed at gas station 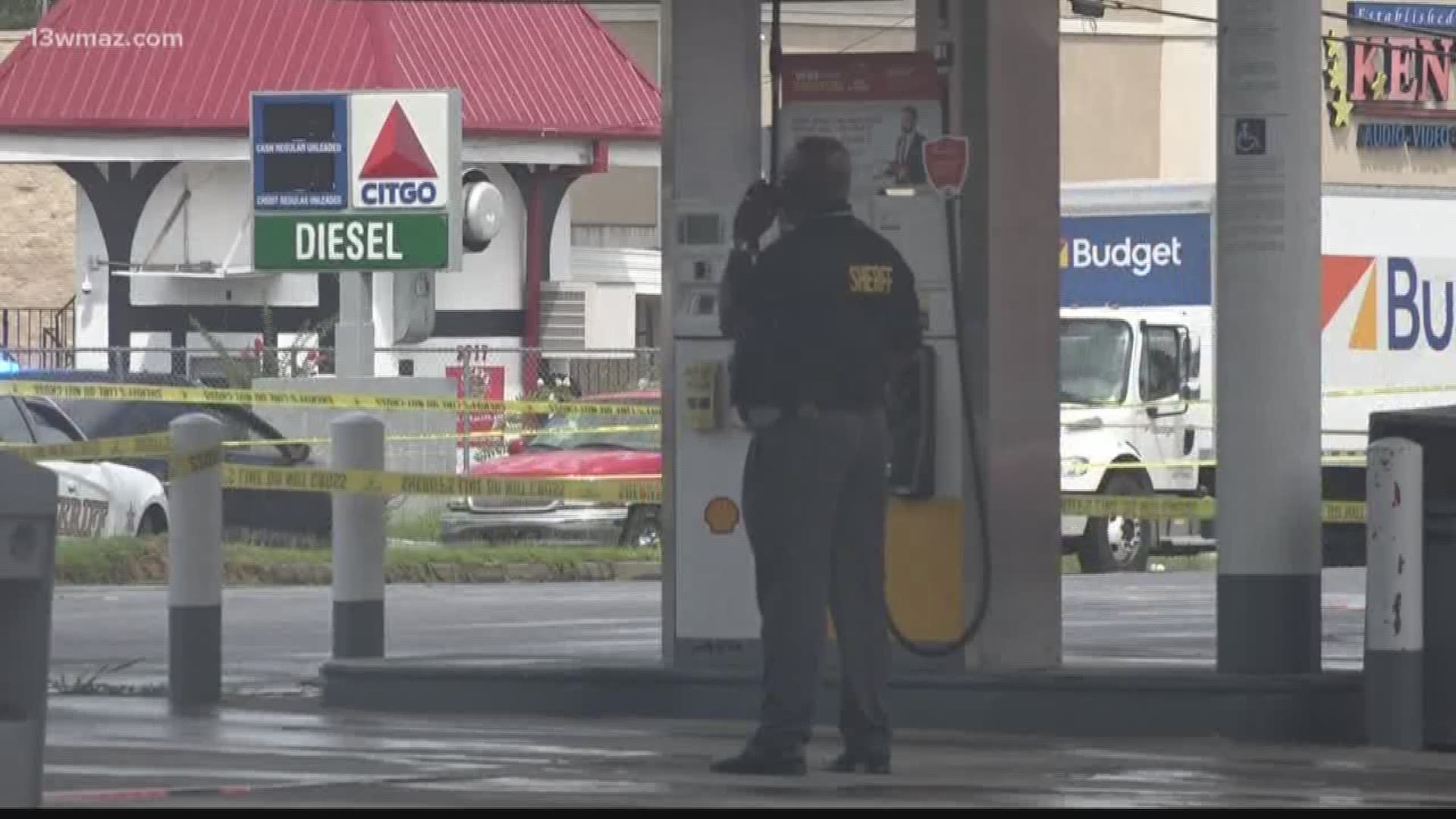 MACON, Ga. — A Macon man died Wednesday after being shot at a Mercer University Drive gas station. The Bibb County Sheriff's Office said 20-year-old Randon Hogan was shot at the Shell Station near the Macon Mall.

It was business as usual until around 2:30 p.m. when sheriff's deputies responded to calls of shots fired. Shop owner Panth Patel said Hogan was a paying customer.

"There was a car parked by the pump, maybe two guys and a girl or three guys in there. I think they bought some gas and some merchandise," Patel said.

Investigators are still trying to figure out exactly what happened, but Patel said that the shooting happened closer to the stop sign near the busy road. Store footage may help investigators put the pieces together.

The sheriff's office said Hogan was rushed to the Medical Center, Navicent Health by a relative and died just before 3 p.m. Patel said the first thing he asked investigators was if Hogan was OK. He also worried about his customers and employees and fears the violence may affect his shop.

"It’s not good for your business because after this, people will be a little bit of, you know, 'Oh, that’s not a safe area to go,’  so I really don’t like all of this, but you cannot help what’s going on around," Patel said.

He was still positive despite the day's events.

"Well, all we can do is help as much as we can, do the right thing in the neighborhood, keep the violence away," he said.

This marks the 12th homicide of the year in Macon. Anyone with information can call the Bibb County Sheriff's Office at 478-751-7500.

RELATED: UPDATE | Perry Police say fatal shooting may have been in self-defense