'All you can do is just try it': New chef at Bonaire BBQ joint to serve vegan food

When you swing by Levi's Grill, you can get both vegan and authentic BBQ. 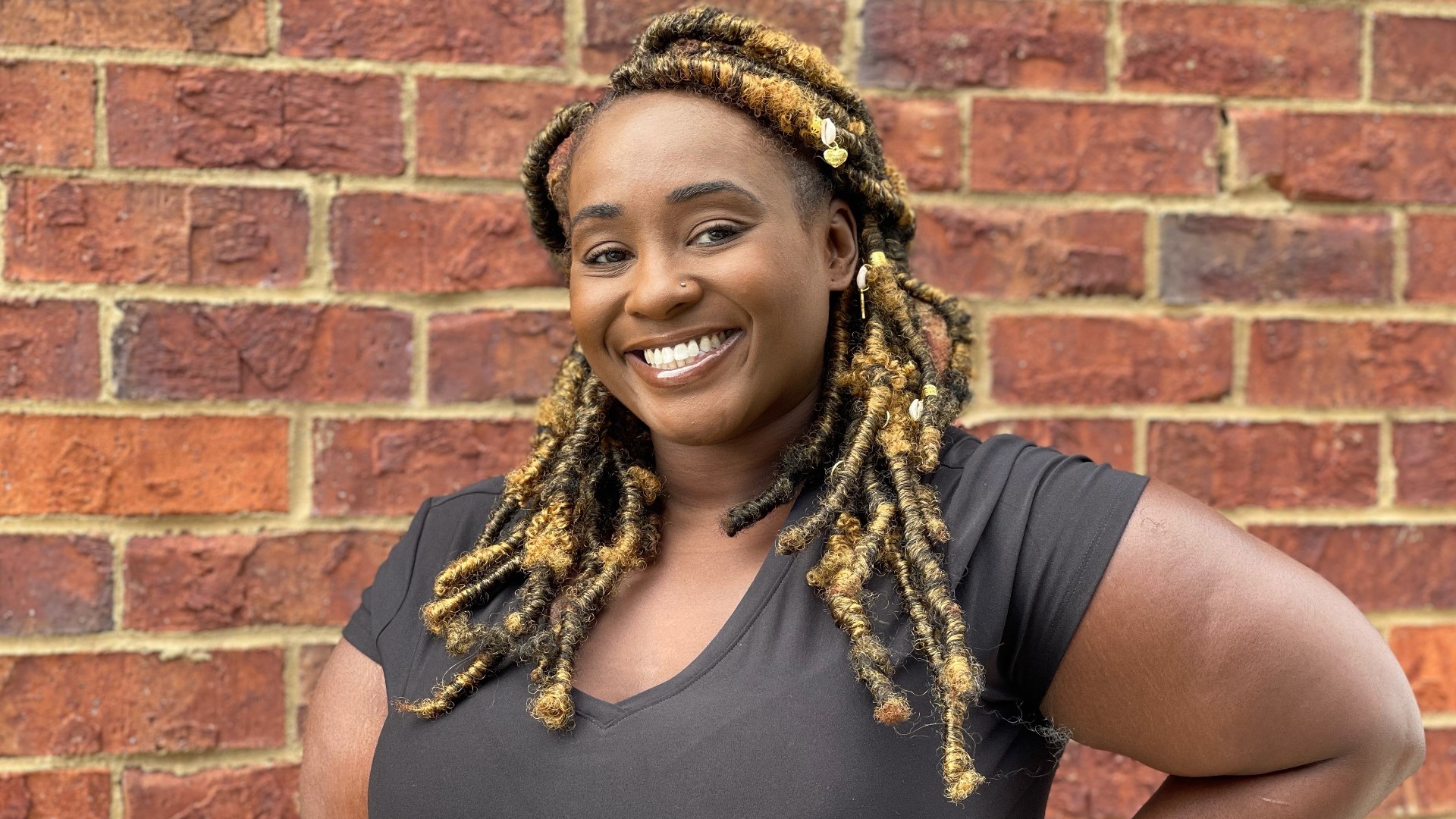 HOUSTON COUNTY, Ga. — A unique flavor is coming to Levi's Grill in Bonaire -- and it's vegan!

Omni Jackson is the owner of BlackQream and the new chef at Levi's who will be serving vegan food at the BBQ joint.

Jackson is a stay-at-home-mom of four.

One of her kids hasn't eaten meat in over four years, but she says all of her kids are picky. So, she wanted to try something new and healthier.

She started with a plant-based meatloaf, which her kids loved, and she went from there.

Her "love of food" is what she says convinced her to go to Le Cordon Bleu College of Culinary Arts in Atlanta.

When she came back to Central Georgia, she says she wanted "to be able to stand out."

Vegan food was the answer, because the area is crawling with "amazing" soul food chefs, but not many vegan chefs.

Jackson used to be over 400 pounds and she says "having a healthier lifestyle" helped her lose weight.

"Once you start to eat in a healthier lifestyle, with the veganism, you definitely see a change," she said.

Now, her whole family is transitioning to veganism.

"I still have a long way to go," she said. "I'm definitely excited about this journey."

Jackson will be serving vegan dishes at Levi's starting August 9. She says Levi's Grill gave her the opportunity to put herself out there.

She says she hopes vegans and non-vegans alike will come and try her food.

"If you're a little skeptical... all you can do is just try it," Jackson said. "The food is very good."

She serves vegan everything, from crab cake eggrolls to caramel brownies and more -- and most of it is from scratch. Around summertime next year she plans to have gelato and ice cream.

If you're still not sure, Jackson says to check out her Facebook and see for yourself that people really enjoy her food.

You can go try it out at Levi's at 198 Old Perry Road on Monday and Tuesday each week, from 10:30 a.m. to 3 p.m. Jackson says she'll add Wednesday if it's popular enough.