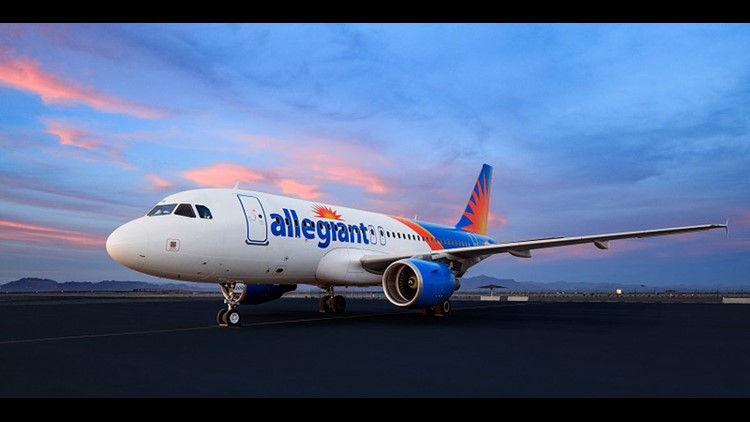 The new routes include:

In all, Allegiant is adding 44 new nonstop routes, including 14 routes to three new cities: Chicago, Boston, and Houston.

“There is a lot of leisure demand for cities that are regional destinations, and this route expansion will address some of that need,” said Drew Wells, Allegiant vice president of planning and revenue. “Also, this growth is about Allegiant being true to our mission as a company. We’re increasing the number of low-cost, affordable travel options for people who may otherwise be priced out of air travel.”

To celebrate the largest expansion in Allegiant’s history, the company is also offering one-way fares on the new routes for as low as $33.

The new nonstop routes will operate twice weekly. If you'd like to find out more, click here.

Why are so many drivers violating Georgia's "slowpoke" law?

Here are the world's top 10 most on-time airports