'An opportunity to grow': After more than a decade of vacancy, Macon Home Depot building sees new use

The paper processing site will be fully operational in a week 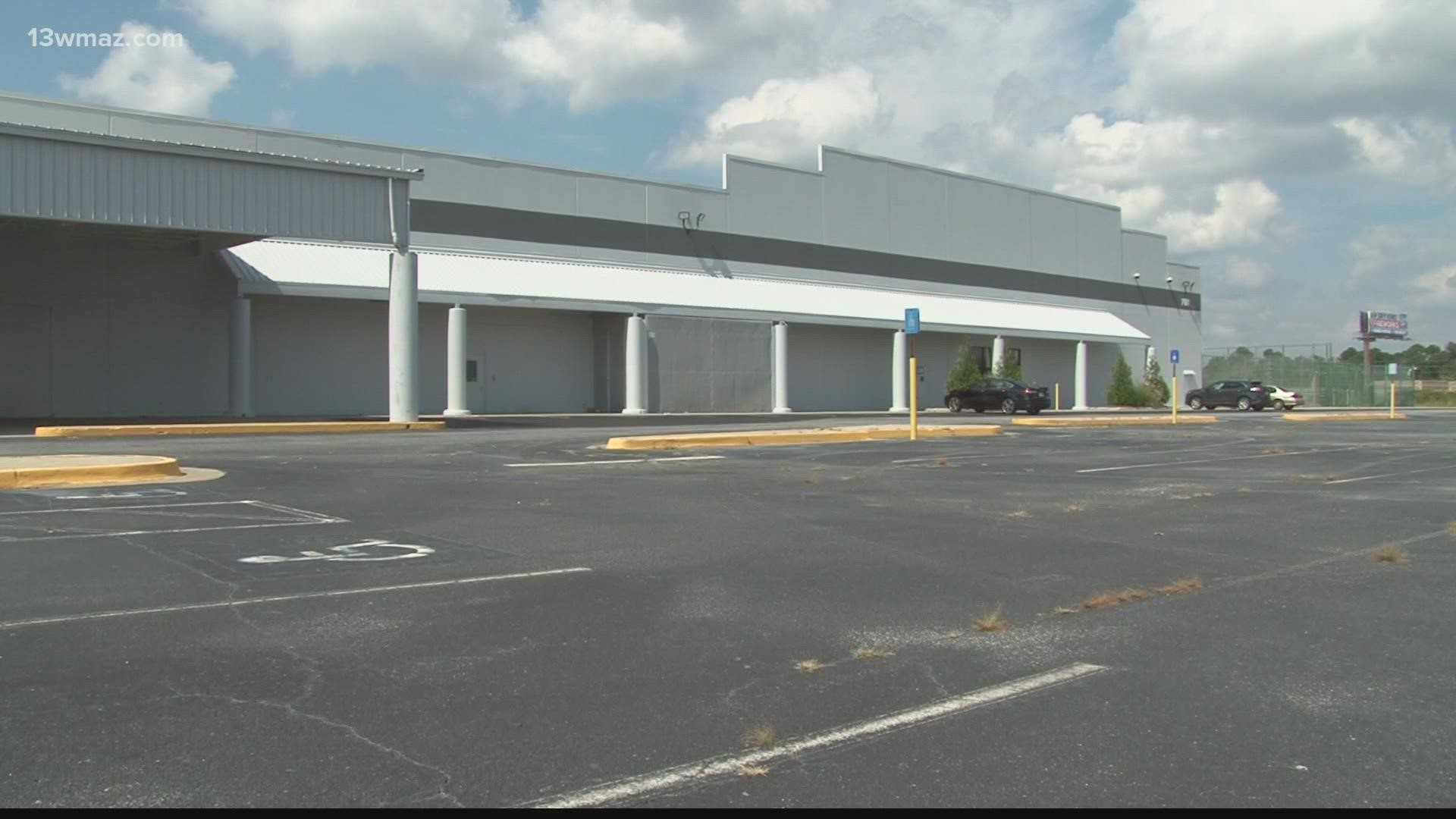 MACON, Ga. — Once a prime shopping district, the stretch along Macon's Eisenhower Parkway is now home to many empty businesses, but with some zoning changes, the county is welcoming a new business to the area.

The Home Depot on Eisenhower Parkway has been closed for more than a decade, but a new lease could bring new life and new jobs.

"The people here have more courage about working than other states. I was having a lot of problems in Florida, Miami, actually, to hire anybody, so I'm hoping the second location is going to give a wider open of workforce," Enrique Larach said.

It specializes in sanitary products. With a 20-year lease, he's shelling out for startup costs.

He's starting with a dozen workers but hopes to hire up to 75.

In addition to the workers he's been able to find, he says it was the location that sold him, something Commissioner Al Tillman could agree with.

"What you have is a connection here with the old Westgate area versus the mall with the amphitheater coming, this is just room to grow," he explained.

Two years ago, Macon-Bibb planning and zoning made room for industrial growth by rezoning the area, and now, they're focusing on bringing back vibrancy to the Eisenhower Corridor.

"[The business] gives this opportunity an opportunity to grow to bring this vibrant area back to how it used to thrive," Tillman said.

Tillman says the industrial park is at 95% occupancy, and Larach says they have a staff of 12 right now and plan to be fully operational in about a week.