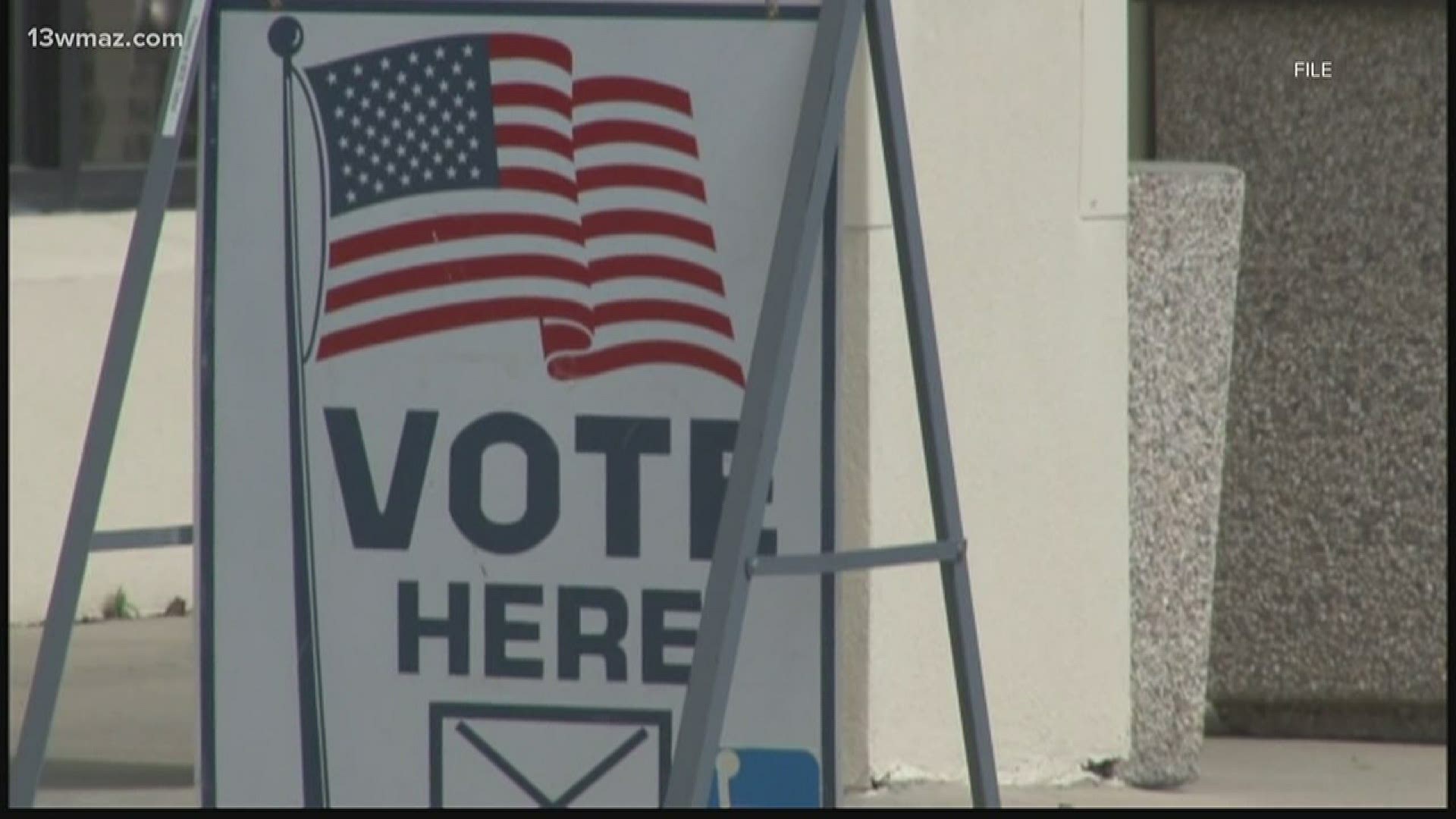 MACON, Ga. — It appears the Macon Judicial Circuit will have a new District Attorney based on unofficial voting results.

There are 8,000 absentee ballots that still need to be counted in Bibb County and elections officials have until Friday to finalize the results.

Howard is a Central Georgia native and graduated from Valdosta State University with a degree in psychology, then went on to Oklahoma City University for law school.

Howard has been a prosecutor for 15 years, most recently in the Towaliga circuit. She says she has prosecuted in superior, probate, accountability, and juvenile courts.

Before the election, Howard said she would support programs similar to Cooke's juvenile justice program, which is designed to keep kids out of gangs by rehabilitating those who commit low-level offenses.

She also attacked Cooke for not already installing a juvenile justice program in Crawford County and said the programs should have been rolled out simultaneously instead of one at a time.

That point was central to her campaign ad about slain Peach County deputies Daryl Smallwood and Sergeant Patrick Sondron. In it, Sondron's wife argued Cooke's office mishandled the case.

Howard also argued Cooke overstepped his authority as DA in his prosecution of coin-operated gambling machines, saying he "went beyond the scope of the law."

She also said she would install a "district attorney accountability council" consisting of members from all three counties in the circuit to review "policies at the district attorney's office."