'Don't know what it's going to be like': Central Georgians anxious about returning to in-person work 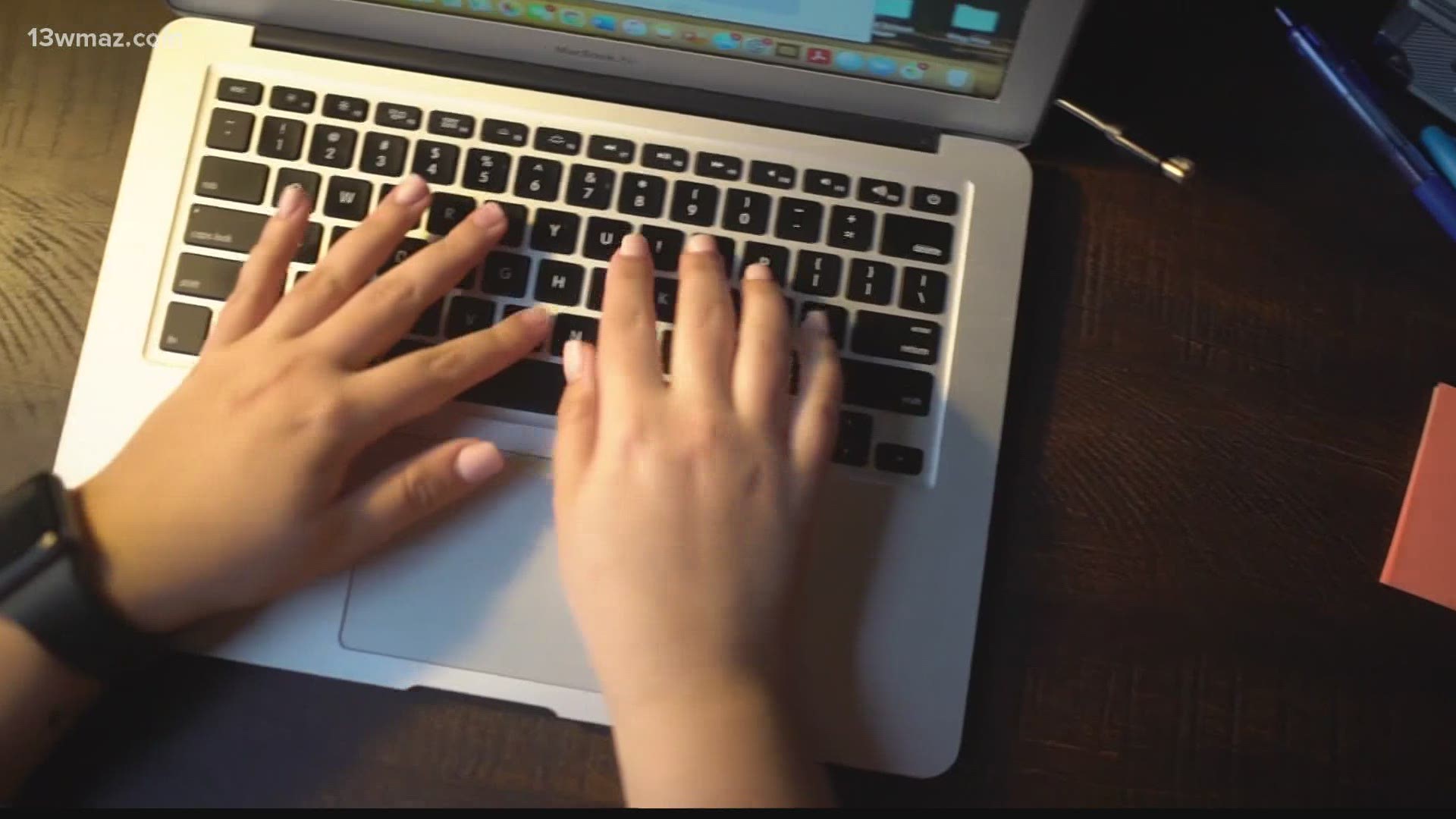 HOUSTON COUNTY, Ga. — Central Georgians who've been working from home during the pandemic are starting to wonder if they'll be called back to the office anytime soon.

Kimberly Hicks works for a federal agency. She says her return date is up in the air.

"I have worked at home doing telework for the last year, actually since March 2020, and we have had conversations of them having us return back to work. However, there is no definite plan as of yet," said Hicks.

She says she does have some anxiety about the day she steps foot back in the office.

"I have those concerns, you know, as to what type of environment with the setup will be like when we go there, if they're going to have any requirements as far as having those people wear their masks, whether in their cubicles depending on how your office is set up," she said.

Hicks says she'll be meeting some co-workers for the first time -- and returning to in-person social interactions will be an adjustment for her.

Anne Bradford, a licensed counselor in Warner Robins, says she's seen many people worried about the change of routine.

"There's so many changes in the last year that we're really not sure -- I don't think -- as a group, what's normal anymore. What's the right thing to do? And so yeah, it just kind of feels scary whenever you have to get back into either something that now feels foreign to you that felt so normal before, or something that you really don't know what it's going to be like anymore," said Bradford.

She suggests having some self-care time and getting back on your normal sleep schedule in the days leading up to your first day back.

On your first day back to the office, Bradford suggests taking a break and getting fresh air outside or talking to a co-worker about how their day is going.

How to mentally prepare for going back to work in-person