'Any intervention right now is better than what we had before': Macon-Bibb County rolls out plan to reduce crime 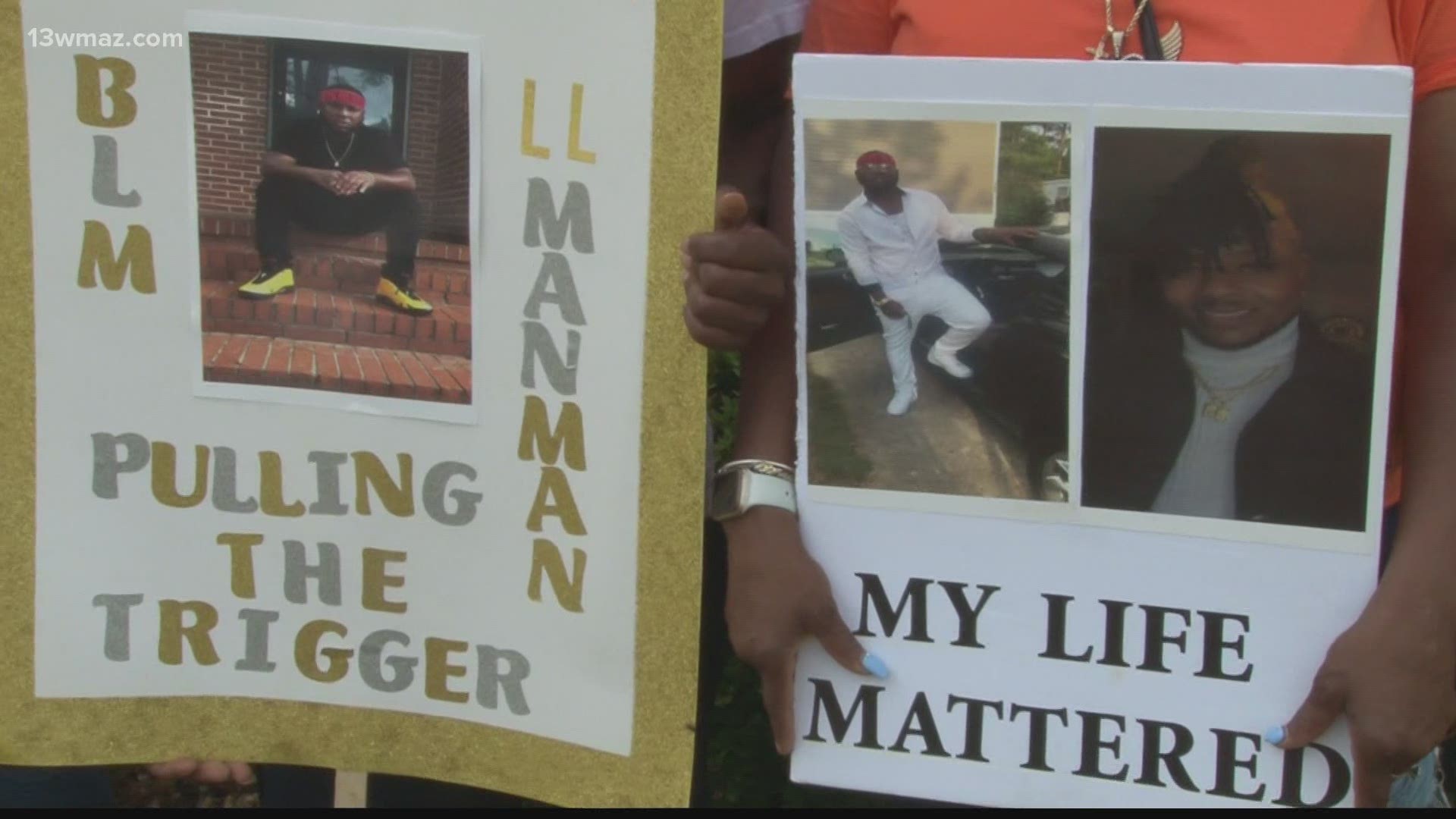 MACON, Ga. —
It’s no secret that there's been a lot of violence in Macon already this year. Leaders say it’s an issue that big takes a broad approach to tackle. They're involving the mayor, sheriff's office, the district attorney's office, and the schools.

Several hundred people gathered for the announcement, including the family of a man who died at the hands of violence.

"This is my son, he was one of the two that was murdered in the trailer parks month ago. As a family, we always wanted to step out and help the community but until it hits home. Now we know something's gotta change," she says.

The new program will use data, technology, and community input from people who live in neighborhoods with a high crime rate. George Crawley, who lives in an affected neighborhood, says he sees a positive in the program

“Any intervention right now is better than what we had before. I am very excited by the progress we’ve seen under Mayor Miller's administration. Compared to the systems and things that were in place before, these are some positive changes for our community,” he says.

Leaders promise to release a full plan in several months as they work toward trying to prevent more families from joining the list of people who lose loved ones to violence.

RELATED: 'Anything can happen any minute': Woman shot to death in east Macon while sitting in van