A reward of up to $10,000 has been offered for information leading to locating him. 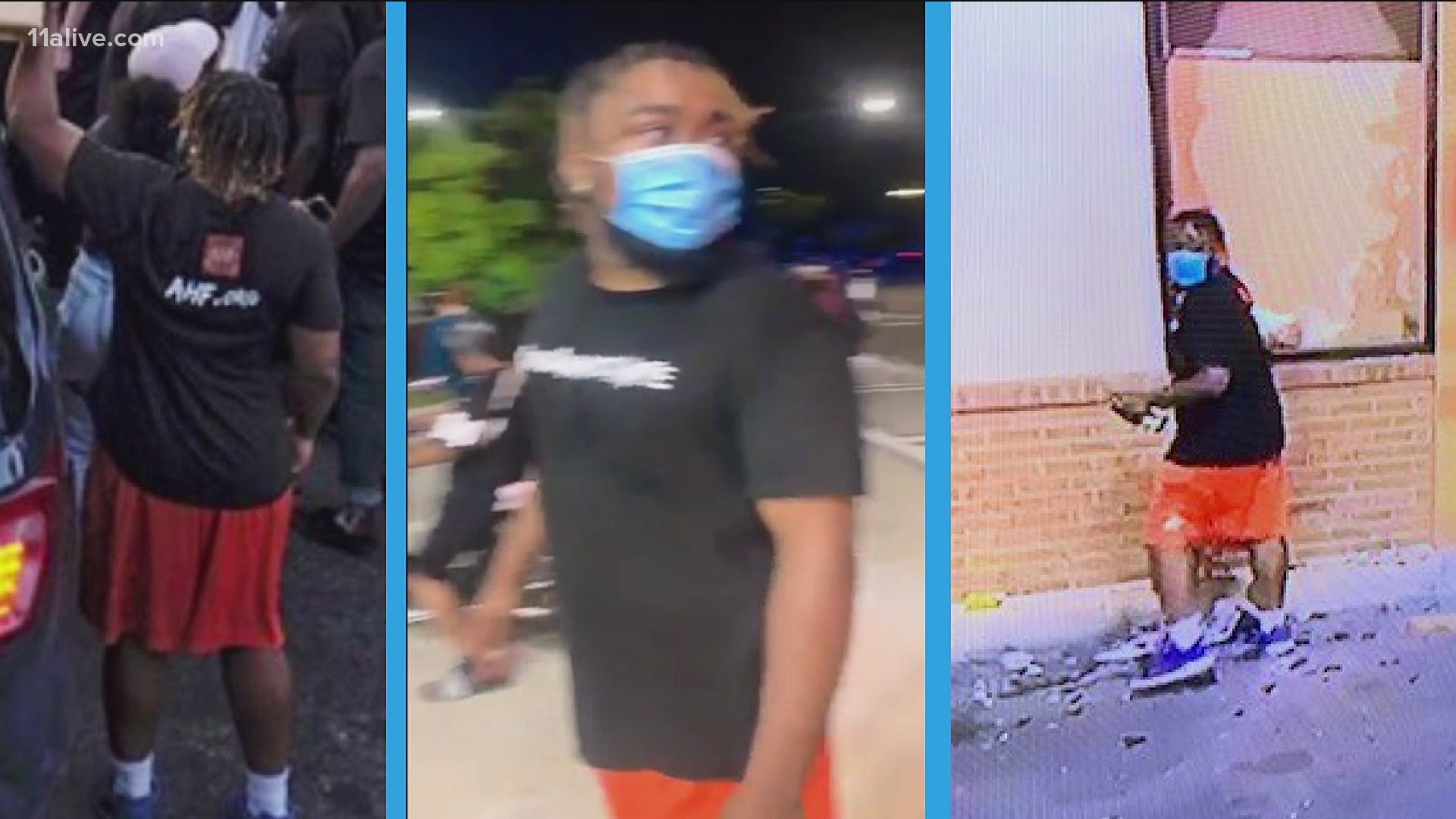 ATLANTA — Atlanta Fire officials have shared photos of a man they said may have "vitial information" related to the fire that destroyed the Wendy's on University Avenue where Rayshard Brooks was killed.

The fire department said in their tweet that a reward of up to $10,000 is available for information.

Natalie White, 29, was arrested and charged with arson last week in connection with the fire that destroyed the Wendy's in southeast Atlanta.

RELATED: Rayshard Brooks dies after being shot by Atlanta Police at Wendy's drive-thru

She was released on $10,000 bond under conditions of house arrest, wearing an ankle monitor and not using social media.

Photos of White had previously been posted to social media by fire officials and law enforcement before she was arrested.

Photos | Wendy's on University Ave. gutted by fire during protests

Photos: Investigators looking for person who may have info on fire that destroyed Wendy's