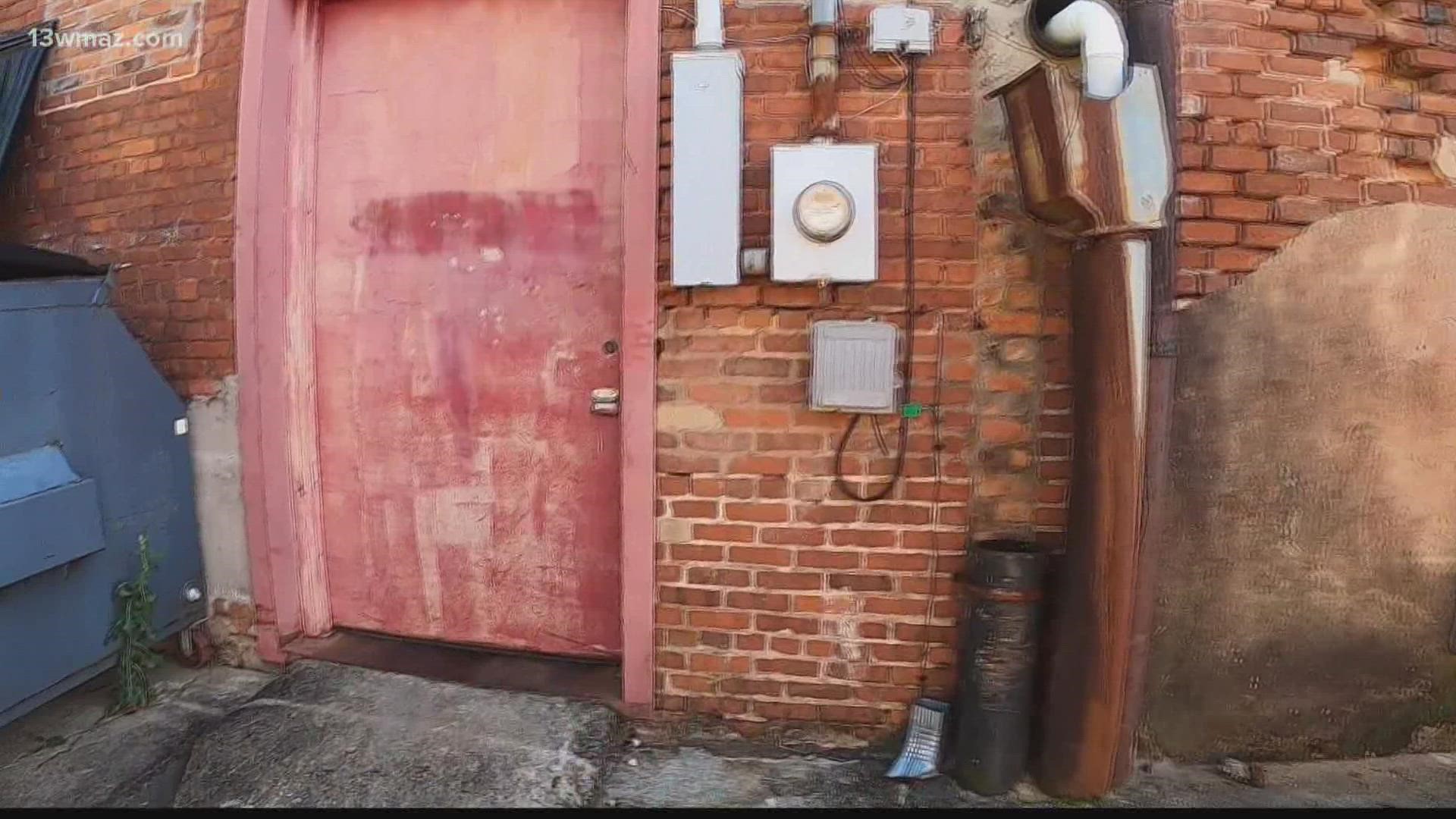 MILLEDGEVILLE, Ga. — There will be an in-person screening of an award-winning southern film in Milledgeville.

The film titled "Pap's Manifesto" will be screened at the New City Church at the mill located on 224 East Walton Street.

There will also be a Q&A with the film director Chris Danuser.

"Well, hopefully, it's the start of more productions television and film productions in Milledgeville and Baldwin County, because it's very cinematic. A lot of really nice landscapes and colors, the sounds of this area make for, in my opinion, great cinema," Danuser said.

The screening starts at 7 p.m. Friday night, and admission is free.