Baldwin County says it will stop funding the Mary Vinson Memorial Library when the current budget runs out in six months. 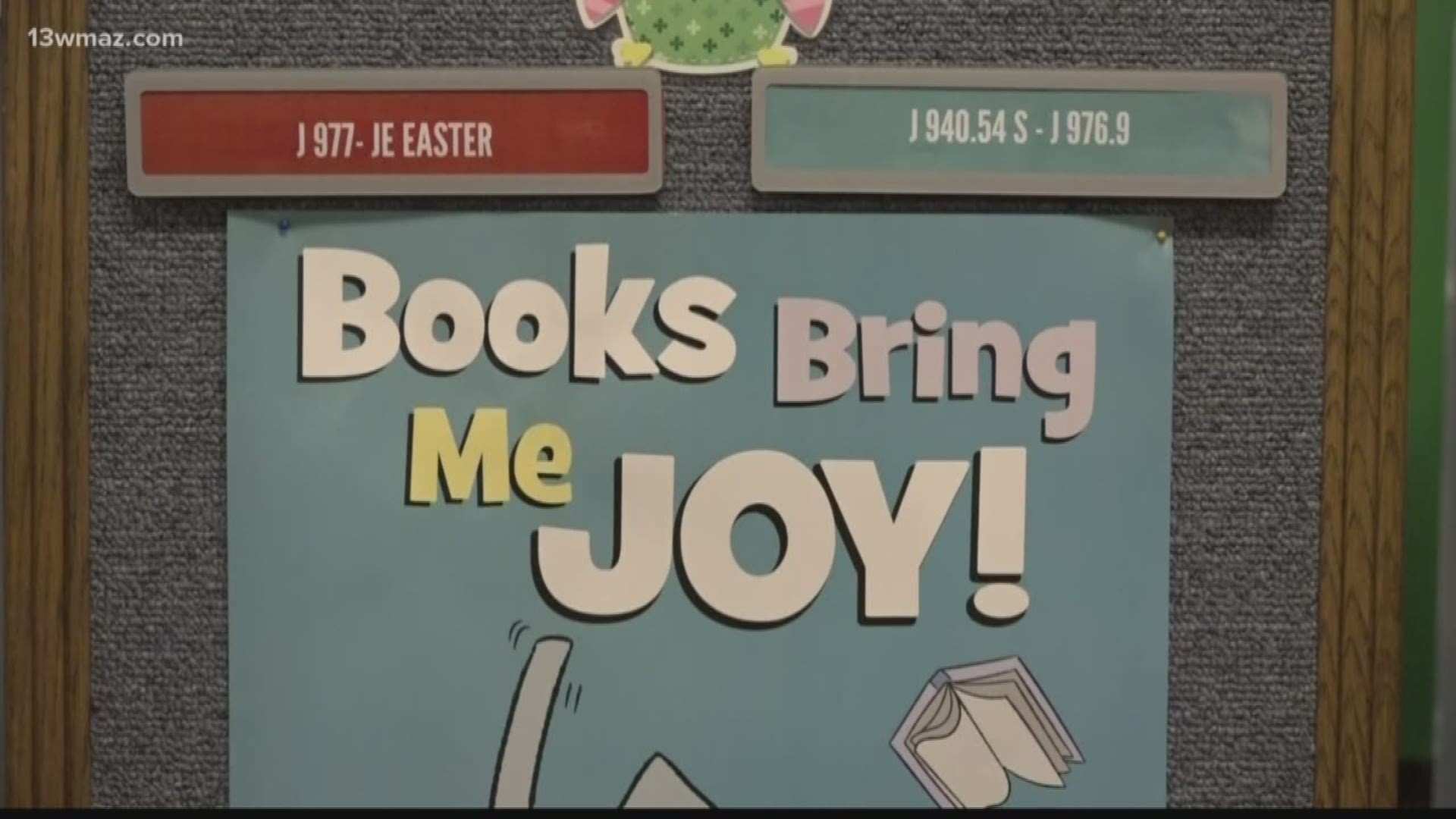 Cassidy is 7 years old and loves to read. Her mother, Rasheeda Jones, says the Mary Vinson Memorial Library is one of their favorite places.

She says they visit the library at least twice a week, and she is concerned with how her daughter will read books if the library closes its doors.

"I don't like the alternative -- the alternative is to turn to a tablet form of reading and, to me, that's not the same as holding a book in your hand and feeling the pages," says Jones.

That could happen after county commissioners voted unanimously Wednesday to cut off their funding. It would take effect on July 1, 2019.

Milledgeville Mayor Mary Parham-Copelan says her entire council was surprised at the outcome. "To come to the end of the table and say, 'We're gonna put a resolution to vote to defund the animal control and the library,' was quite shocking."

Baldwin County manager Carlos Tobar says the city and county have been debating funding for more than a year.

"There are no more extensions after June 30, 2019, so if we do not have an agreement, by law, we cannot provide services in the city of Milledgeville," says Tobar.

The city sent library employees an email explaining the decision.

And unless a private donor comes forward or the city comes up with another funding option, the doors will be closing next summer.

According to budget documents online, Baldwin County paid a little over $300,000, and Milledgeville paid just under $200,000.

If the city wants to keep the library open, they'll have to pick up the full cost of about $500,000.