The state unraveled extensive details on interviews they have made so far in their investigation. 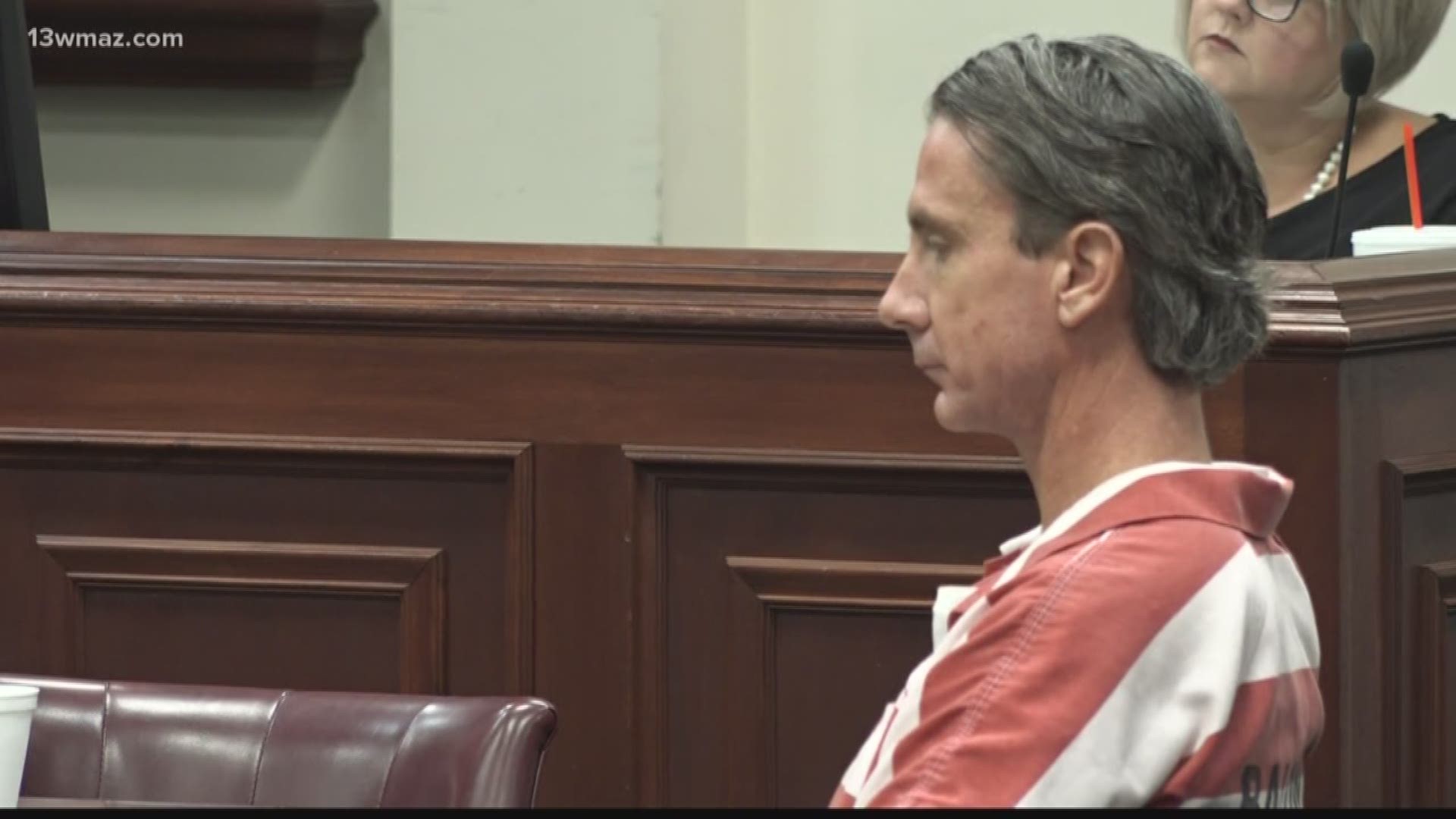 BALDWIN COUNTY, Ga. — The state and Marcus Lillard's defense met in the Baldwin County Superior courtroom for a commitment hearing. It's designed to determine if there was enough evidence for the case to move forward to a grand jury.

Judge William Prior ruled there is enough evidence for the case against Marcus Lillard to go to trial on 3 separate charges.

Those are the murder of University of Georgia Professor Marianne Shockley, concealing her death, and aggravated assault.

Maybin explained investigators conducted 3 interviews with Lillard, and he was inconsistent with his explanation of what happened. "Just telling me and putting out to me that she drowned," says Maybin.

The state argued that bruising and rib fractures found during autopsy support an aggravated assault charge and show she was strangled.

Maybin also said several women claiming a romantic history with Lillard said he would choke them during sex.

"She would describe him as being very rough and violent during sex," says Maybin. "Who?" asked District Attorney for Ocmulgee Judicial Circuit. Maybin replied, "the defendant Mr. Lillard."

Some reported they would even pass out.

"According to this person, they were close friends, and he also told us that he knew of Lillard's habit of choking women during sex, and has actually told him, 'You need to stop doing that or you're going to kill one of these girls,'" says Maybin.

The defense says they will plead "not guilty" if and when they are indicted.

They asked for all charges to be thrown out, specifically the murder charge, saying the death by strangulation may have been accidental if it was consensual.

"If it's the case that the theory that Mrs Shockley died from rough sex where choking was involved, that it could be accidental?" says Frank Hogue, Lillard's defense attorney.

Maybin replies, "A strong, grown man puts his hands around a neck, he knows what's going to happen."

RELATED: 'The community will be less joyful without her:' Former student remembers slain UGA professor

Hogue says evidence doesn't support an aggravated assault charge, and phone records show he thought Shockley was still alive, so he couldn't be responsible for concealing a death.

The judge is allowing the charges to move forward. Next, it goes to the grand jury. Investigators are still waiting on some tests from blood stains found at the home.