Wright lost control of the vehicle and crashed into a tractor trailer, according to Georgia State Patrol. Jarrett was a passenger in Wright's vehicle. 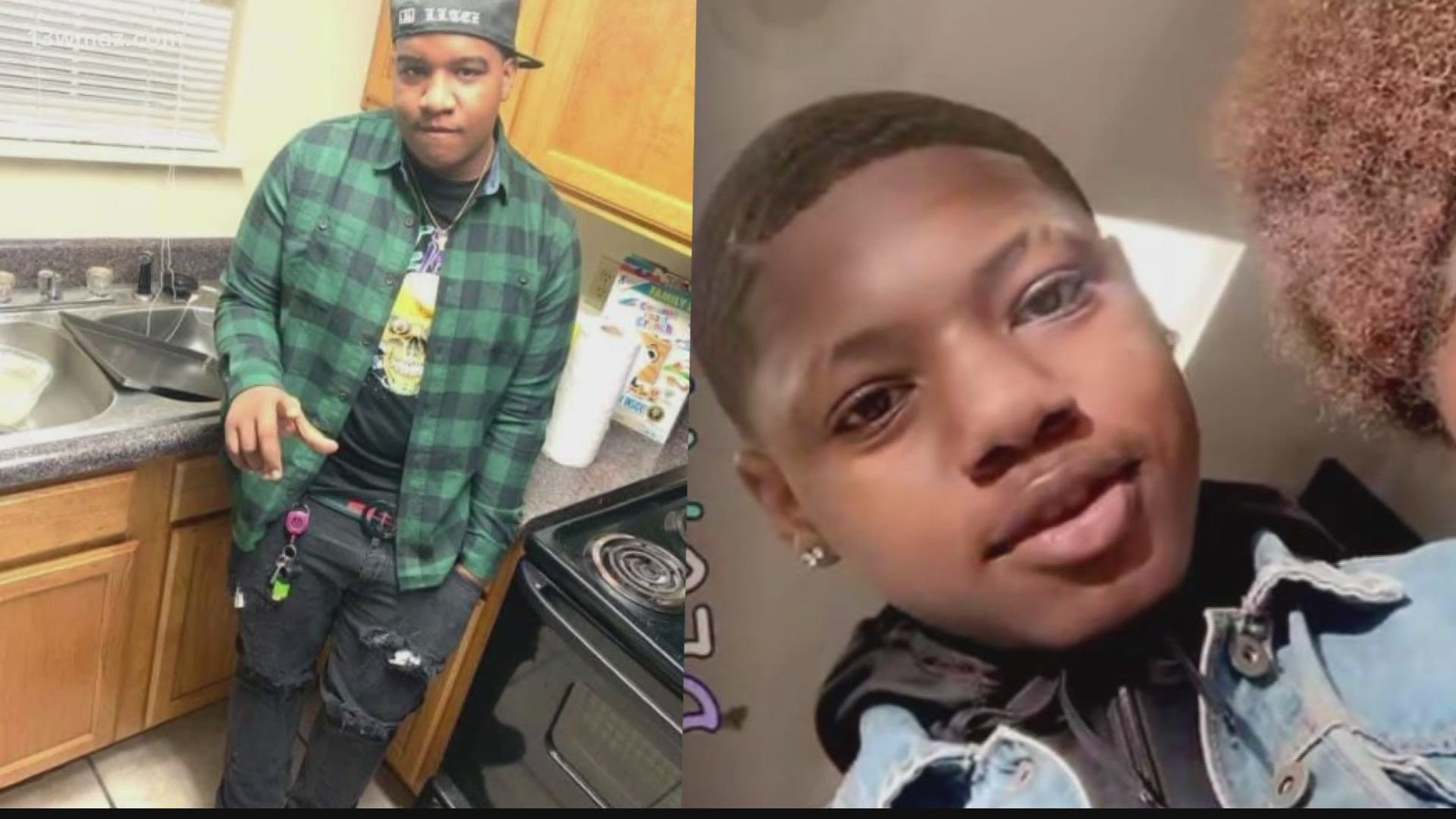 Both students, Jonathan Jarrett and Tyrese Wright, were seniors.

"It's just a tragedy that they're gone so soon," said Marquita Jarrett, Jonathan Jarrett's mother.

She says the two boys had been friends since elementary school, and she saw Tyrese as a son, too. She says its indescribable the pain she felt when she learned she lost her son, Jonathan, but also Tyrese.

"It was a hurt that I never wish on anybody Knowing that Tyrese is gone, and Jonathan is gone is a hurt I can't describe. Just good kids gone too soon," Marquita Jarrett said.

"The guys left fingerprints on every heart that they touched," said Brittany Curry.

Tuesday, there was an outpouring of support from Milledgeville for the families of the Baldwin County Seniors, including from Brittany Curry, who was the boys' after-school teacher when they were in third grade. She says the two were friends even back then.

"I can't even put words onto the feeling. Everybody I think has known throughout their school and growing up years, people who were taken too early and too soon, but you just think, 'Lord, not this one, Lord, not these two,'" Curry said.

Baldwin High School also posted on Facebook saying the world is a little less bright without Jonathan and Tyrese in it.

In a statement, Baldwin superintendent Noris Price said their crisis team is helping the school's staff and students deal with the unimaginable loss.