The Jones County Sheriff's Office says teamwork from 3 agencies helped get a missing child from Banks County back home to safety. 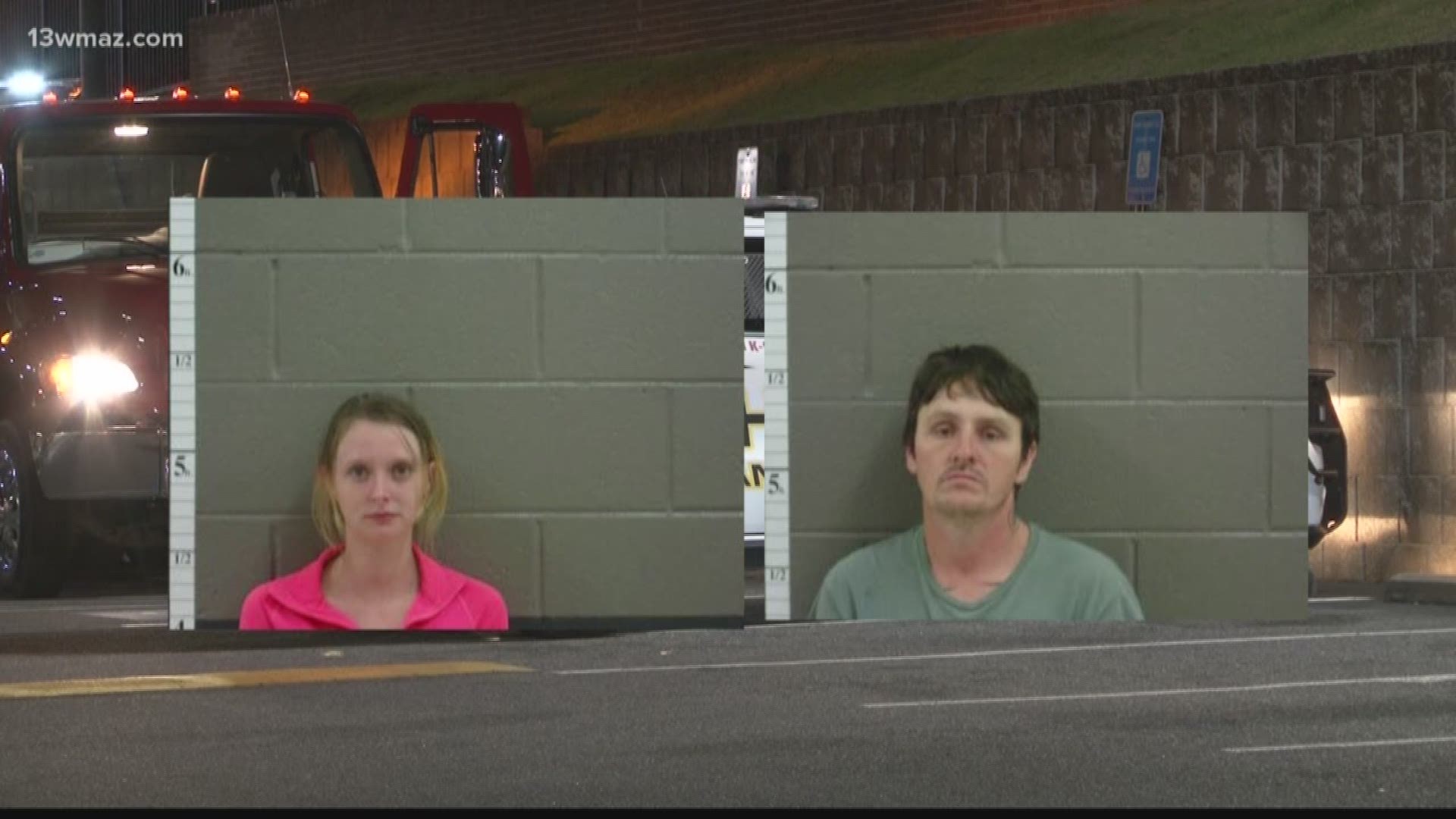 The Banks County Sheriff's Office says this all started when Sabrina Salas went up to the door of a grandfather's home and said her car broke down and she wanted to use the restroom, but they say she was just causing a distraction. Once Sabrina made it inside, David Salas chased the little boy, who was his son, and grabbed him. The two took off with Gabriel Salas, with everything ending about two-and-a-half hours later in the Burger King Parking lot off Gray Highway in Macon.

"Last night, about 7:45, we got a call from dispatch. We got a call that Banks County was pursuing suspects involved in a child abduction case out of Banks County," Lieutenant Travis Douglas with the Jones County Sheriff's Office said.

"We were several minutes behind the ping, so we started stationing our deputies throughout the county, hoping that we could see this car -- it was a silver Impala with Kentucky tags," Douglas said.

That's when a deputy saw the car traveling down Gray Highway toward Macon-Bibb County.

"We had two experienced officers, Deputy Walker and Deputy Johnson, did not light the car up, waited for the right moment without a car chase or anything like that, because we did not want to come remotely (close) to injuring anyone in the car or children," Douglas said.

By 8 p.m. Douglas says everything came to an end at the Gray Highway Burger King.

Douglas says Gabriel and another child were found inside the car.

According to Banks County jail records, David Salas is charged with interference with custody, Simple Battery, and aggravated assault for trying to run over the boy's grandfather. Sabrina Salas faces one kidnapping charge.