Bears, coyotes, and mountain lions: Co-existing with wildlife in Boise

Wildlife has been active in the more populated areas of Boise this week. Here's what to do if you come face to face with a wild animal. 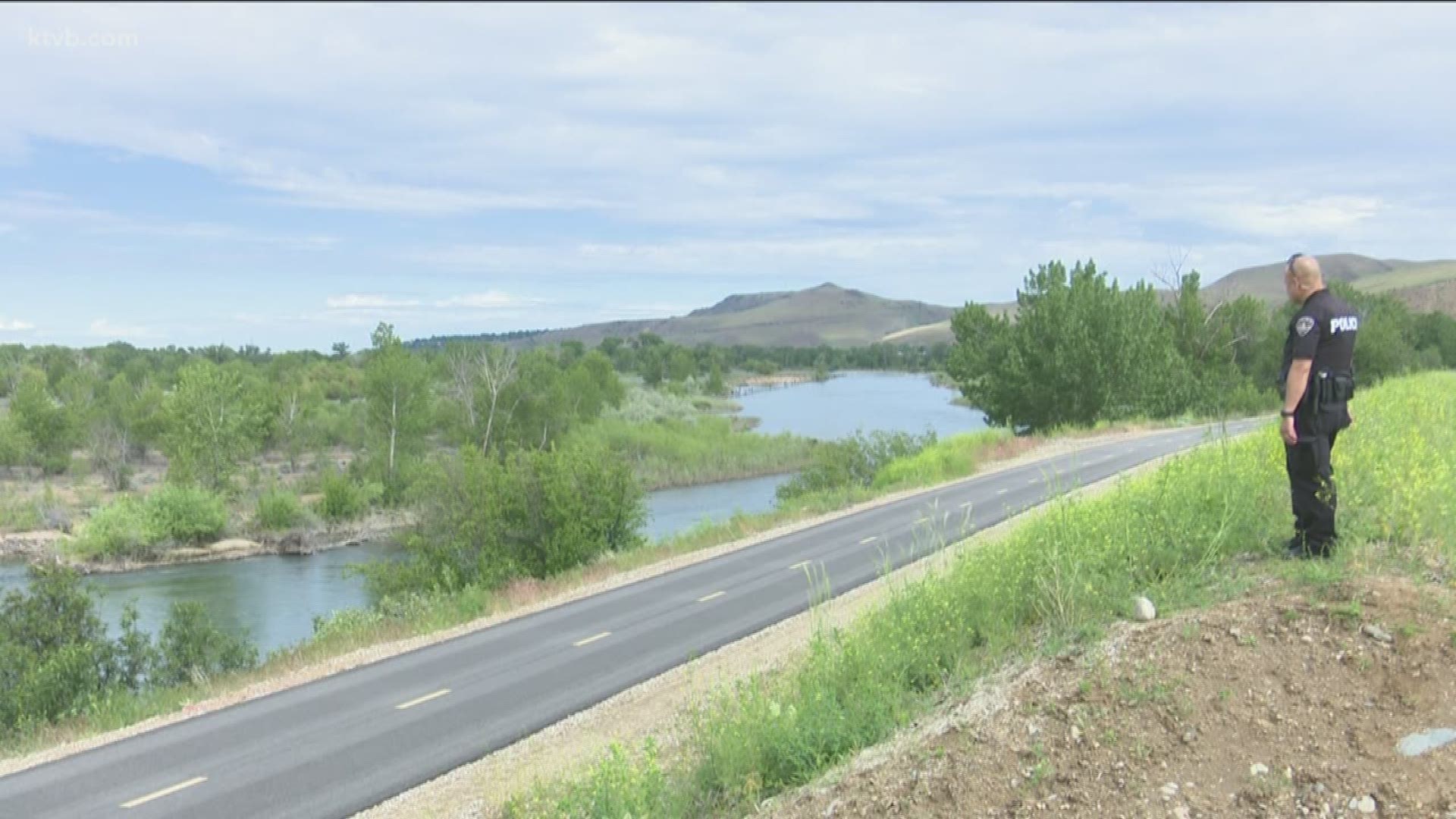 Boise, periodically, has black bears that move through the area. But Fish and Game said it's unusual for a bear to come into the city looking for food this time of year, given the ample forage available. Typically, they're seen in the fall.

This hasn't been the only wildlife sighting. There was a reported coyote attack this week in the Boise foothills. A pack of coyotes reportedly attacked a dog that was off leash Tuesday off of the popular Crestline trail.

According to Ridge to Rivers, the coyote involved is believed to belong to a pack that roams in the area of Hulls Gulch and Military Reserve.

Fish and Game said the best thing to do when it comes to encountering wildlife is simply giving the animal the space it needs. They said wildlife attacks on humans are rare.

If someone is out in this area hiking with their dog, the best thing to do is to make sure the pet is under control if a coyote gets close.

There were plenty of hikers, and plenty of people with their dogs, on Wednesday afternoon, hiking in the Hulls Gulch area: People like Ainsley Boan and her 11-year-old German Shepherd Husky mix named Trapper.

She said she hadn't heard of the coyote pack that involved in the dog attack this week.

"I see the foothills as pretty safe, so I'm surprised there was a coyote attack.”

Fish and Game said there are specific things people should do if they or their pets come across a coyote.

"Be able to have those animals under control," Fish and Game Public Relations Supervisor Roger Phillips said. "Call them back to you, or if you can't, keep them on a leash and that probably won't occur,”

Boan said she has taken her dog on plenty of hiking and backpacking trips, so she’s familiar with what to do when a coyote comes around.

"If we saw one on the trail we would stop and have him sit and try to stay calm and watch and see how the coyote responds,” she said.

As for the bear sighting in Southeast Boise, Fish and Game said someone will want to react similarly to what they would do if they saw a coyote.

Fish and Game also said that mountain lions can also be spotted in the area. If someone sees one of those, they said to make loud noises, appear as large as you possibly can and fight back if it gets to that point.

As far as the bear goes, Fish and Game said if the bear appears to be traveling back toward the foothills or other unpopulated areas away from residences, it will be allowed to continue.

However, if it's found in close proximity to homes, they will have to tranquilize it and move it.