DNA results show that the remains are confirmed as 26-year-old Danzar Gooden of Warner Robins. 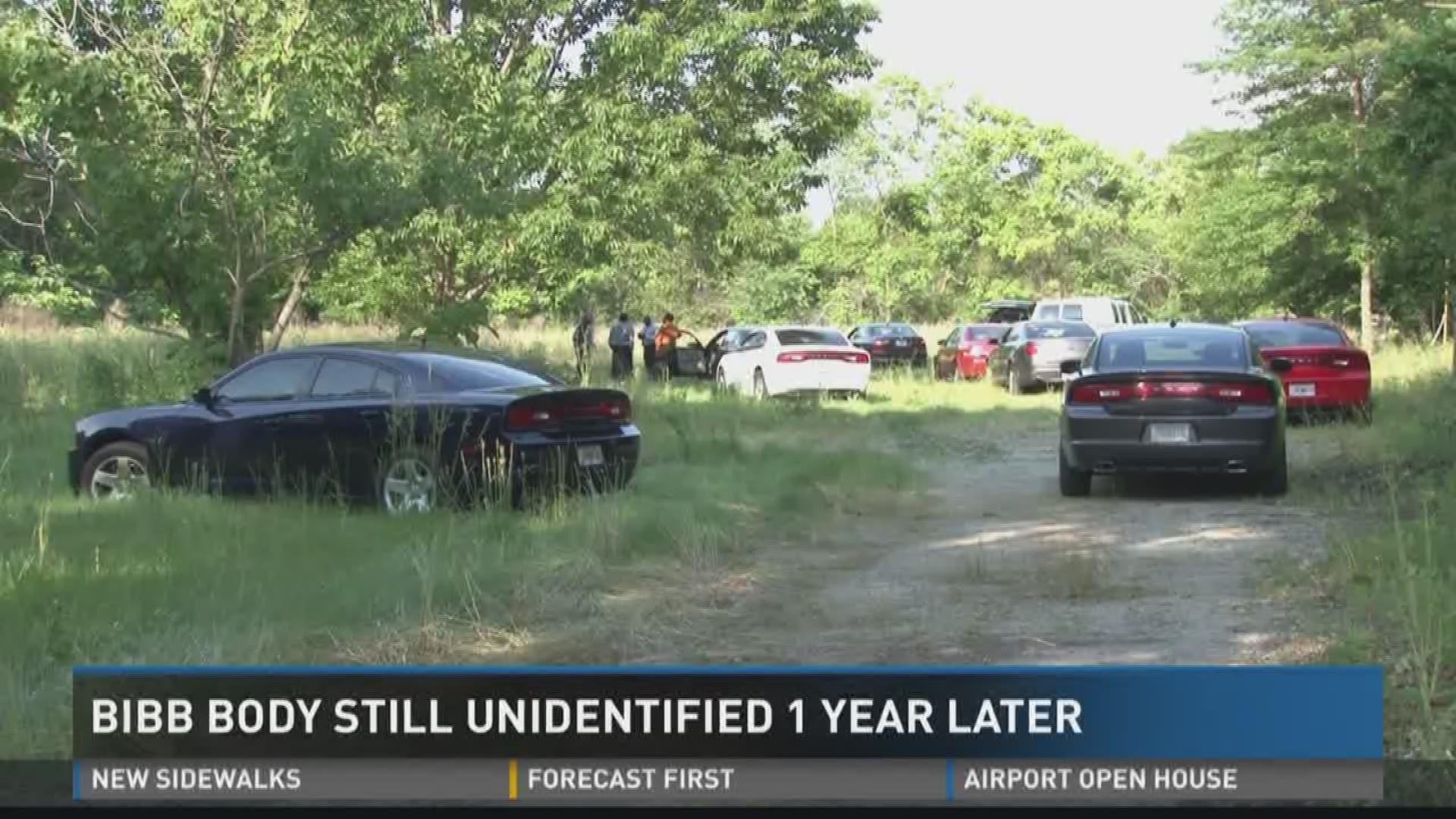 MACON, Ga. — Bibb County investigators now know the identity of a woman whose remains were found in a field in 2016 but could not be identified.

According to a news release from the Bibb County Sheriff's Office, DNA results show that the remains are confirmed as 26-year-old Danzar Gooden of Warner Robins.

According to a 2016 post on Warner Robins Police Department's blog page, she went by the name Dymun Dupree.

Gooden's body was found in an empty lot in the 9400 block of Feagin Road in May 2016. Deputies say the remains were badly decomposed and, at the time, couldn't be identified as male or female.

In 2017, Captain Shermaine Jones with the Bibb County Sheriff's Office said investigators were still trying to figure out the body's identity.

According to Deputy Coroner Lonnie Miley, the head was separated from the body when the remains were found.

Chief Bibb County Coroner Leon Jones said there were still clothes on Gooden's body and she had a gunshot wound to her head.

"It was definitely a violent death. There's things that took place with the body that we know had to have occurred during a crime," Captain Jones said in 2017.

The sheriff's office is still investigating. If you have any information on this case, you can call the Bibb County Sheriff’s Office at 478-751-7500.

RELATED: UNSOLVED: Who committed the Macon McDonald's double murders in 1989?