Mayor Robert Reichert wants to increase the hotel motel tax to 8 percent. He says part of the new revenue generated from the tax would go to tourism. 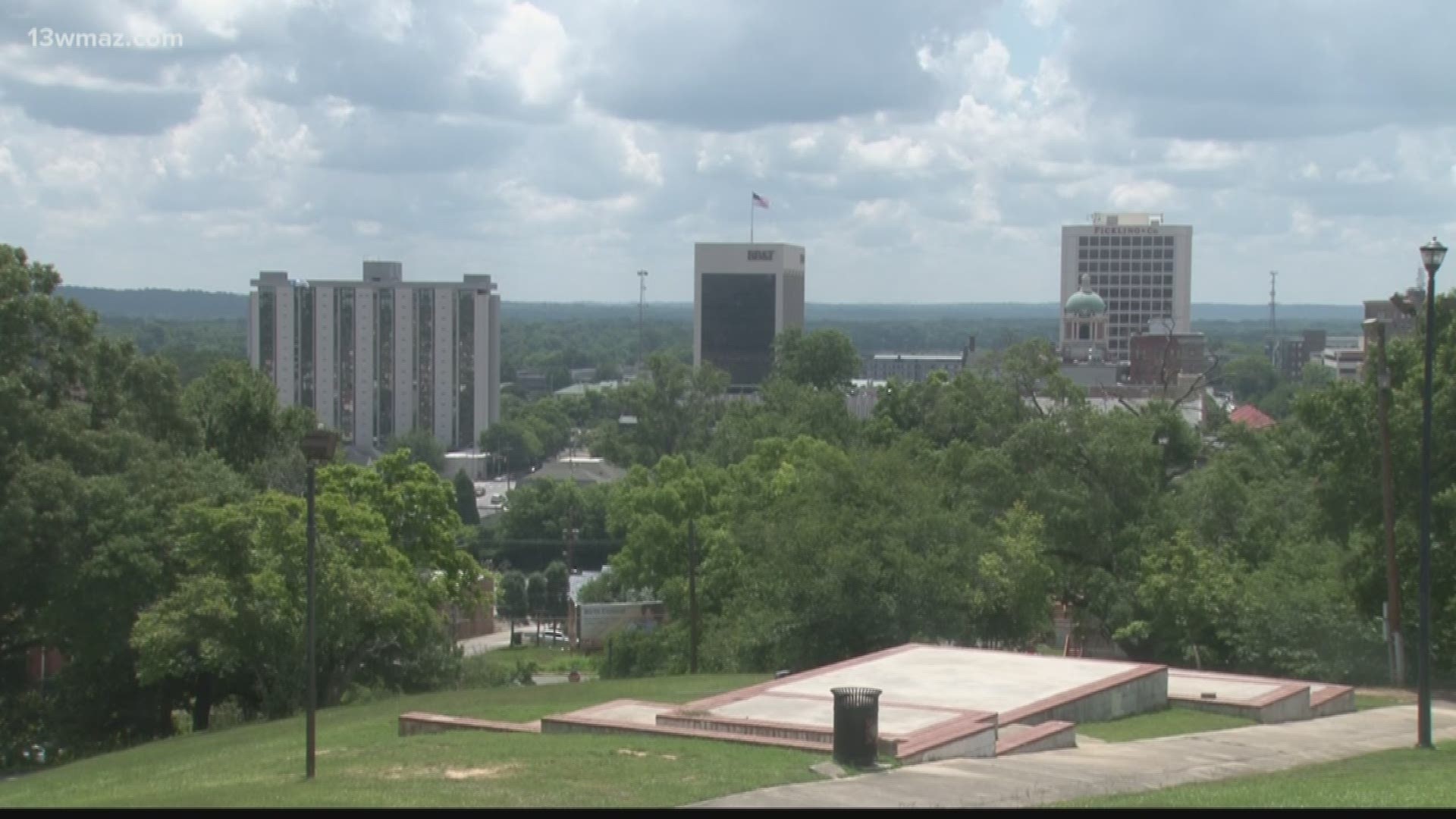 Right now, if you stay at a hotel in Macon-Bibb County, you pay a 7 percent hotel-motel tax on top of a 7 percent sales tax and a $5 roads and maintenance fee.

“It would allow us to react quicker and reward things bringing in more money to Macon,” said Reichert.

The proposal would do more than having you spending a couple extra dollars to stay in a hotel or motel --  it would also change the way revenue from the tax is spent.

“When people come in and spend money to eat at restaurants or buying things, they leave behind 'fairy dust,' so when you get more people to visit Macon, the more fairy dust we collect,” said Reichert.

Reichert says right now they're locked in to a certain spending amount and don't have the ability to move funds around. Reichert adds that they could also designate funding to some of the bigger attractions that pull people to the area.

Gary Wheat, director of Visit Macon, says last year general tourism generated more than $10 million in revenue for the county, which saved the taxpayer about $500.

He echoes Reichert, saying the increased tax would allow the visitors center and other organizations to use the hotel motel tax based on what can bring in the most money so they can cater to what the visitors want.