Joe Allen, who represents District 6 in Macon-Bibb County, is not seeking re-election. 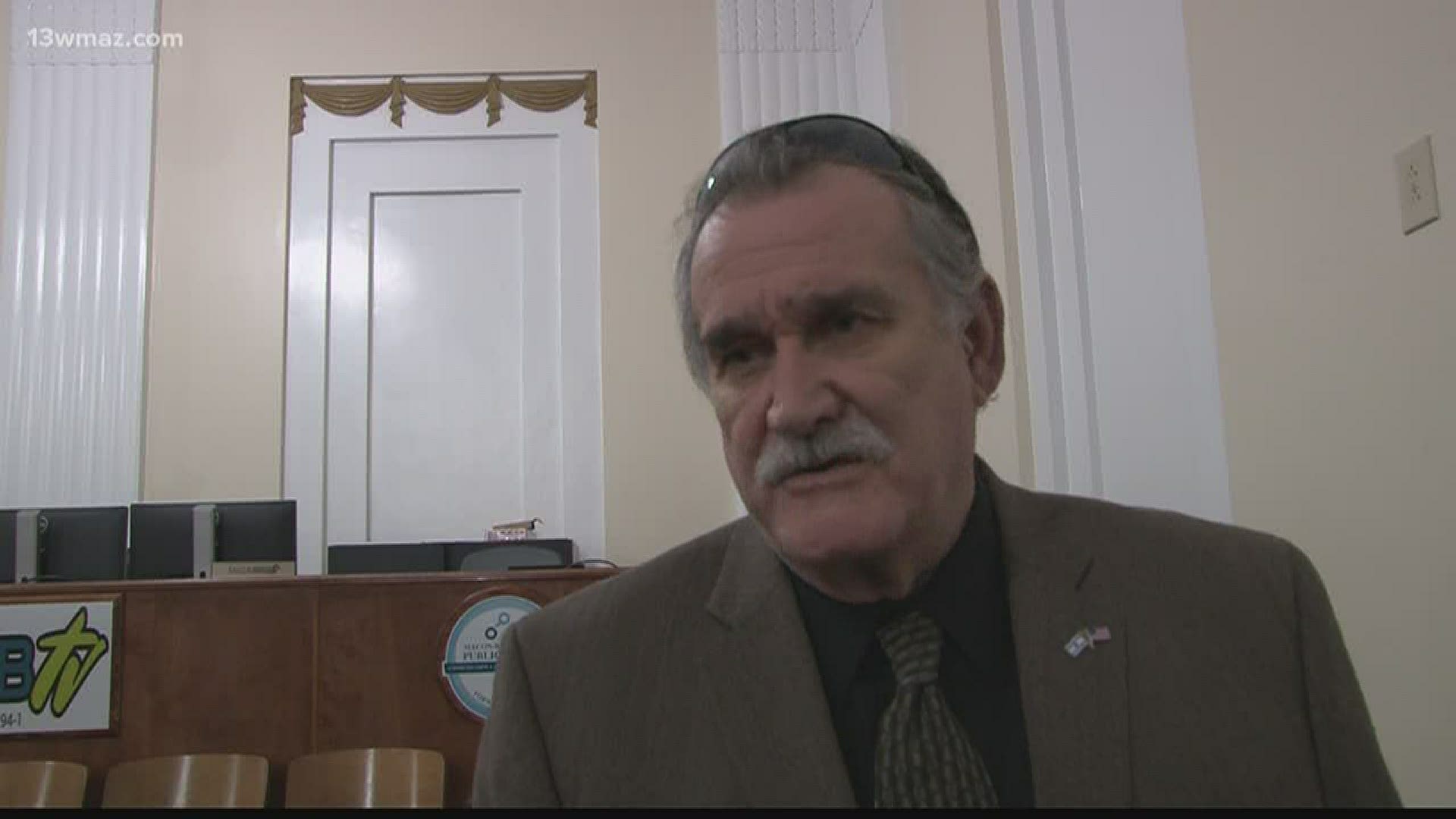 Screenshots sent in to the 13WMAZ show Joe Allen commenting from his personal profile on a Facebook Live video from a TV station in Milwaukee showing violent protests.

They show Allen saying, “It’s now time to SHOOT to KILL them if they continue to destroy.”

Other people responded to his comment asking what killing would solve and someone told him they reported his comment.

On Wednesday afternoon, Joe tweeted a response to someone who accused him of denying he made the comment in the first place.

Joe Allen’s statement of apology later came to the 13WMAZ newsroom by text from a Bibb County spokesperson around 6:45 p.m.

He wrote, “I regret my choice of words in the online comments and what it means to people. It was a poor choice, and I’m sincerely sorry for these hurtful comments. We should be working to help all people and making sure we are together.”

Allen, who represents District 6 in Macon-Bibb County, is not seeking re-election in the upcoming June 9 election.

‘We are better than this’: Jimmy Carter issues statement on racial discrimination