Macon man filed ethics complaints against three Macon elected officials and Thursday, one of them fired back, saying that man had ulterior motives. 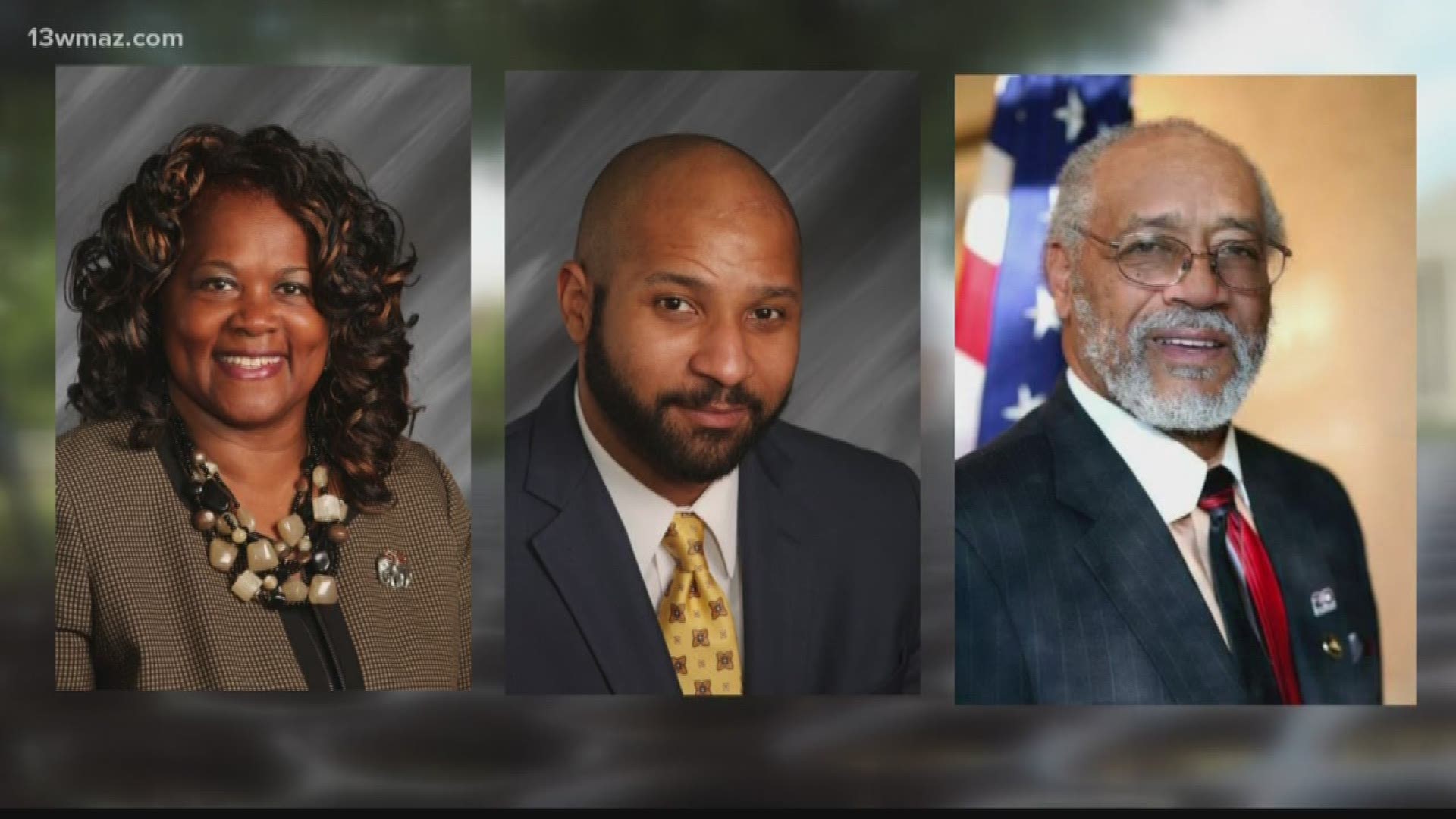 CORRECTION: This story originally contained incorrect information on Burt Jones, the state senator from Jackson. Some of his campaign finance documents are filed with the state under the name Burt Jones. Others are listed under his legal name, William Burton Jones. We missed those. Senator Jones presented documents to us showing that he's filed all of the financial records required by the state.

On Monday, he filed ethics violations for three elected officials -- commissioners Elaine Lucas and Virgil Watkins and Senator David Lucas. According to the website for the Georgia Government Transparency and Campaign Finance Commission, they failed to submit financial and campaign contribution disclosure reports.

Lucas gathered people at the government center so she could respond.

"I expect he wants to run for office and he thinks attacking black officials is the way to get votes," said Lucas.

She says she did file those reports and that the filing system has changed several times in the last 5 years.

She says Odom is playing politics.

"If I find anyone else that fails to abide by the law I will report it," said Odom.

We did some digging into other elected officials records according to the state agency's website.

BIBB COUNTY BOARD OF EDUCATION:

Odom says he wants the three to file those reports to make sure they aren't accepting bribes and being transparent with the people who put them in office.

Odom says he wants Bibb County civil and magistrate court to suspend the three, unless they provide the paperwork.

Lucas says the documents may be missing due to a glitch with the state agency that collects them and she is working to correct the error.