A Macon developer says he and his business partner are moving forward on a $90 million project they believe could change the landscape of downtown. 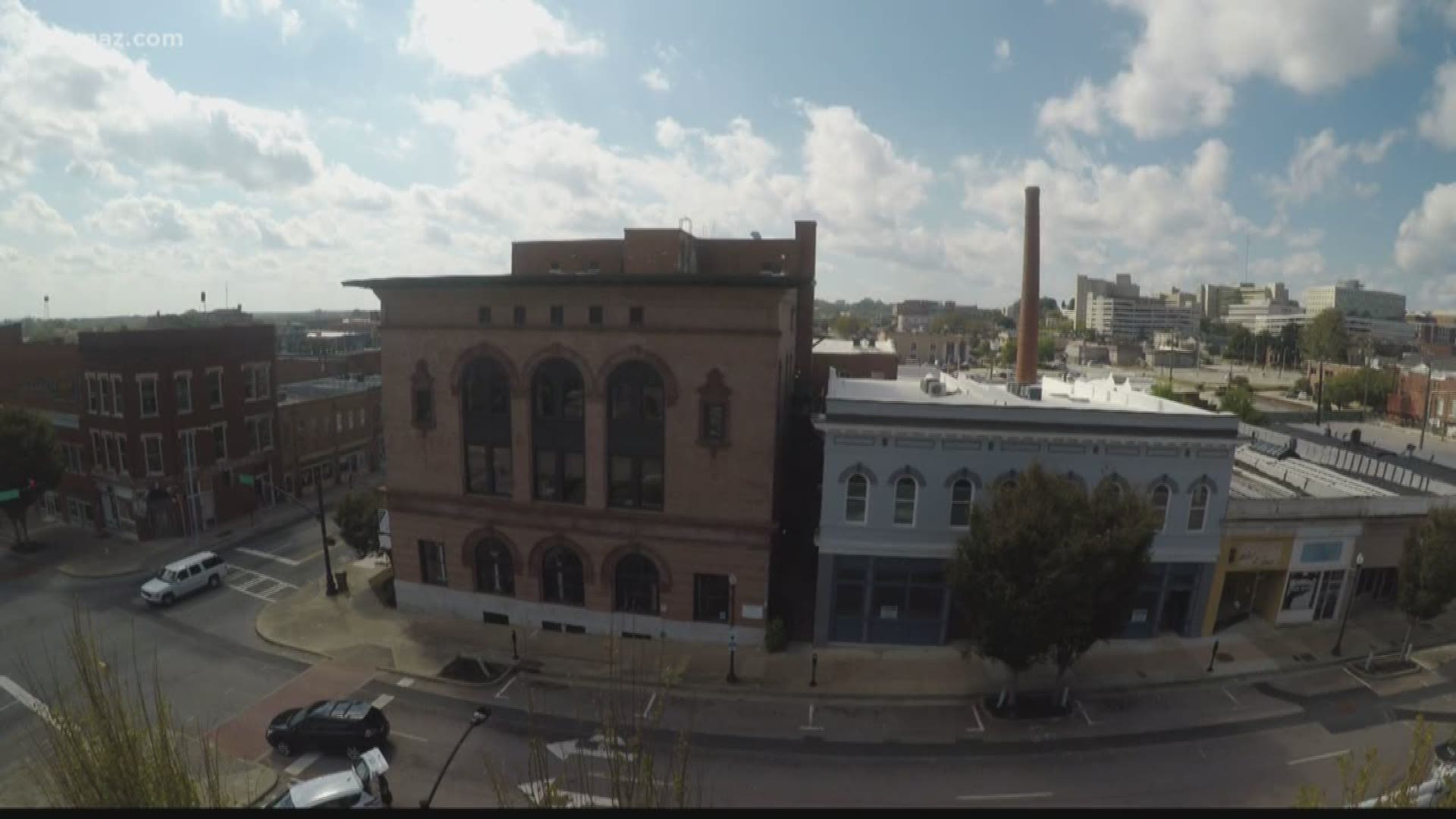 Developer Tim Thornton says he recognized a lot on Poplar Street had potential.

He and his business partner Miller Heath previously presented plans to commissioners for their Creative Commons project, which includes two hotels, retail spaces, restaurants, and mixed-use development complex for families to live.

"A lot of people have said it's going to be a game-changer for downtown -- the cherry on the sundae, the icing on the cake," said Thornton.

It adds up to about a $90 million investment.

"You really need the parking to go with the hotel and the mixed-use development," said Thornton.

That's when Alex Morrison with the county's Urban Development Authority stepped in with his PILOT program, which stands for "payment in lieu of taxes."

"It's a way the county can invest in projects without having to pay anything from their fund today," said Morrison.

The UDA would take out $20 million in bonds to build two downtown parking decks. They have 30 years to pay back those bonds. In the meantime, they can start collecting parking revenue and the developers pay their property taxes to the UDA to pay those bonds back.

Those two parking decks will be built on DT Walton Sr. Way behind the Macon-Bibb Government Center and Poplar Street right behind one of the hotels.

"The local government have pledged to be the backstop for the bond. However, those PILOT payments and parking revenues are all pledged in front of the county guarantee," said Morrison.

Thornton says construction should start by the end of September and the hotels should be built by the end of 2020. He's expecting the project will create more than 100 jobs and add more than $1 million to the hotel-motel tax rolls.