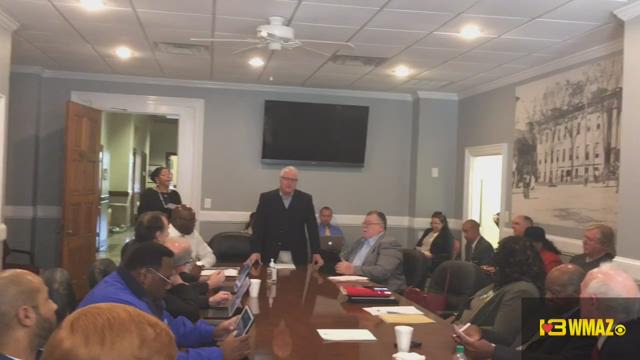 Bibb County commissioners would rather leave a commission seat open through November than spend $20,000 or more to fill the seat.

It would cost Bibb County about $25,000 to hold a special election in May, in connection with the county and state elections already scheduled, and about $23,000 with the July runoff election.

But commissioners approved a motion to have their attorneys draft a resolution saying they won't spend any money for a May election.

The county board of elections makes the final decision on when to hold the election, but they say they won't hold the vote in May unless Bibb covers the cost.

Bibb commissioners may vote on the resolution again next week and give it final approval on March 27.

Bechtel resigned last week to run for the House 141 seat in the Georgia General Assembly.

His seat represents much of North Macon.