For the first time in three years, Bibb County homeowners won't face a property tax increase, but not everyone is happy with the final budget. 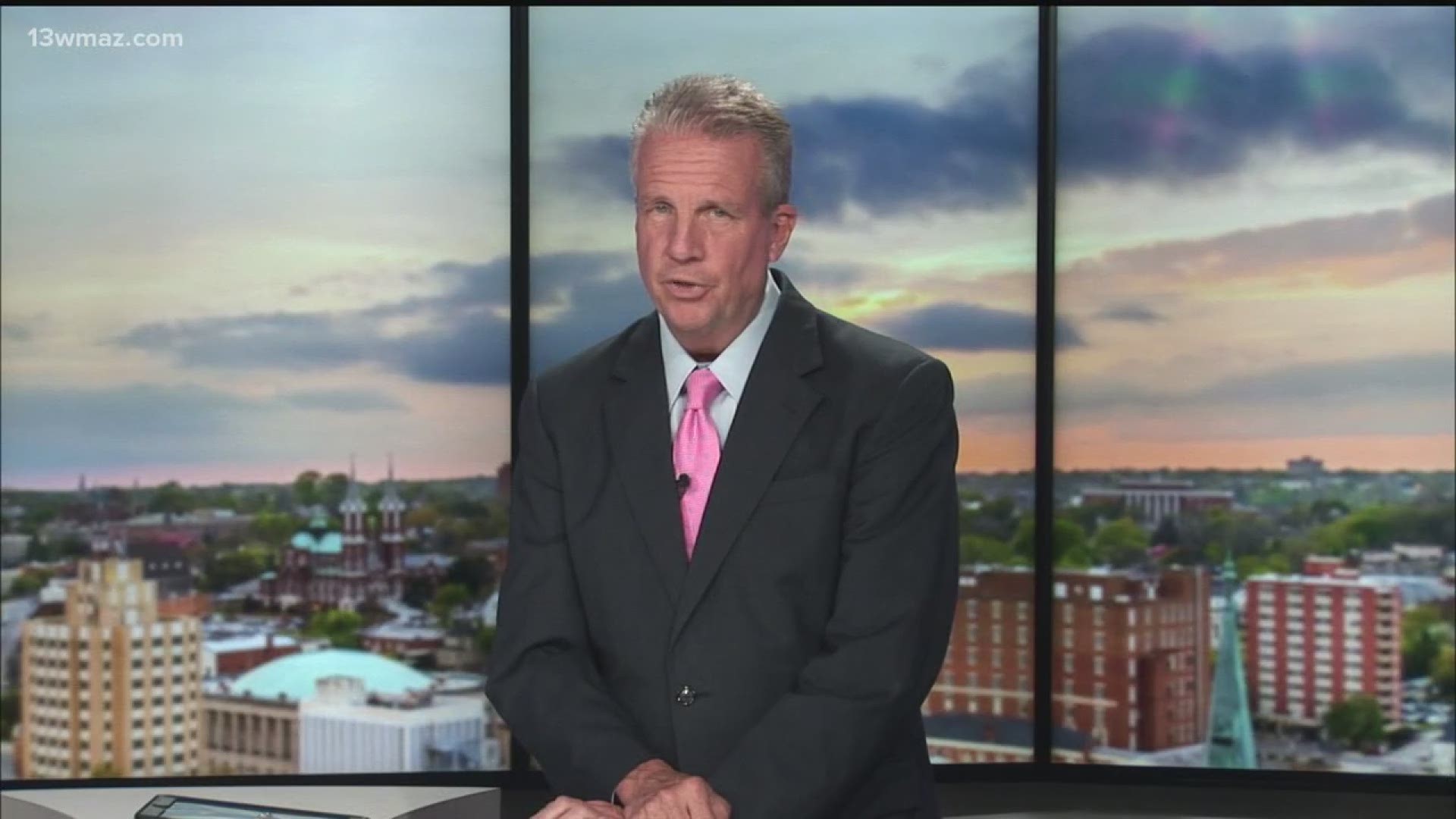 Virgil Watkins, head of Bibb County's operations and finance committee, led budget discussions in the council meeting room for weeks. He came up with an new amendment on the day of the budget vote. "We have not offered any raises since consolidation," said Watkins.

Watkins suggested a 2% pay increase for county employees, which would cost a total of $2 million. He says that would add a half a mill to the tax rate or $20 tax ion a $100,000 home.

Commissioner Larry Schlesinger spoke out against a tax increase. "This year, if we raise the millage rate even by half a mill, I think we are going to have an out and out revolt," said Schlesinger.

Then commissioner Mallory Jones phoned in with his own proposal to use $600,000 of estimated hotel-motel tax funding to help the Bibb County Sheriff's Office instead of outside agencies.

"Our community has said over and over, through every avenue they can think of, that they want more help with crime and violence in our community and we just didn't address the number one need for our community," said Wynn.

Valerie Wynn voted in favor of Jones' plan but it didn't pass. Then, the commission voted to pass a budget with $164.5 million in spending with $5 million to be saved in the general fund to pay bonds.

Two voted against the budget -- Valerie Wynn and Joe Allen.

Mallory Jones had to get off of the phone for a doctor's appointment.

This budget changes funding for outside agencies like the Tubman Museum and Douglass Theatre, which will now paid be for from hotel-motel tax revenue.

It also includes money for the Macon Arts Alliance to pay for the downtown Macon Christmas light show.