The law puts in place multiple changes to the state's election system, including giving greater control to the state legislature over how elections are run 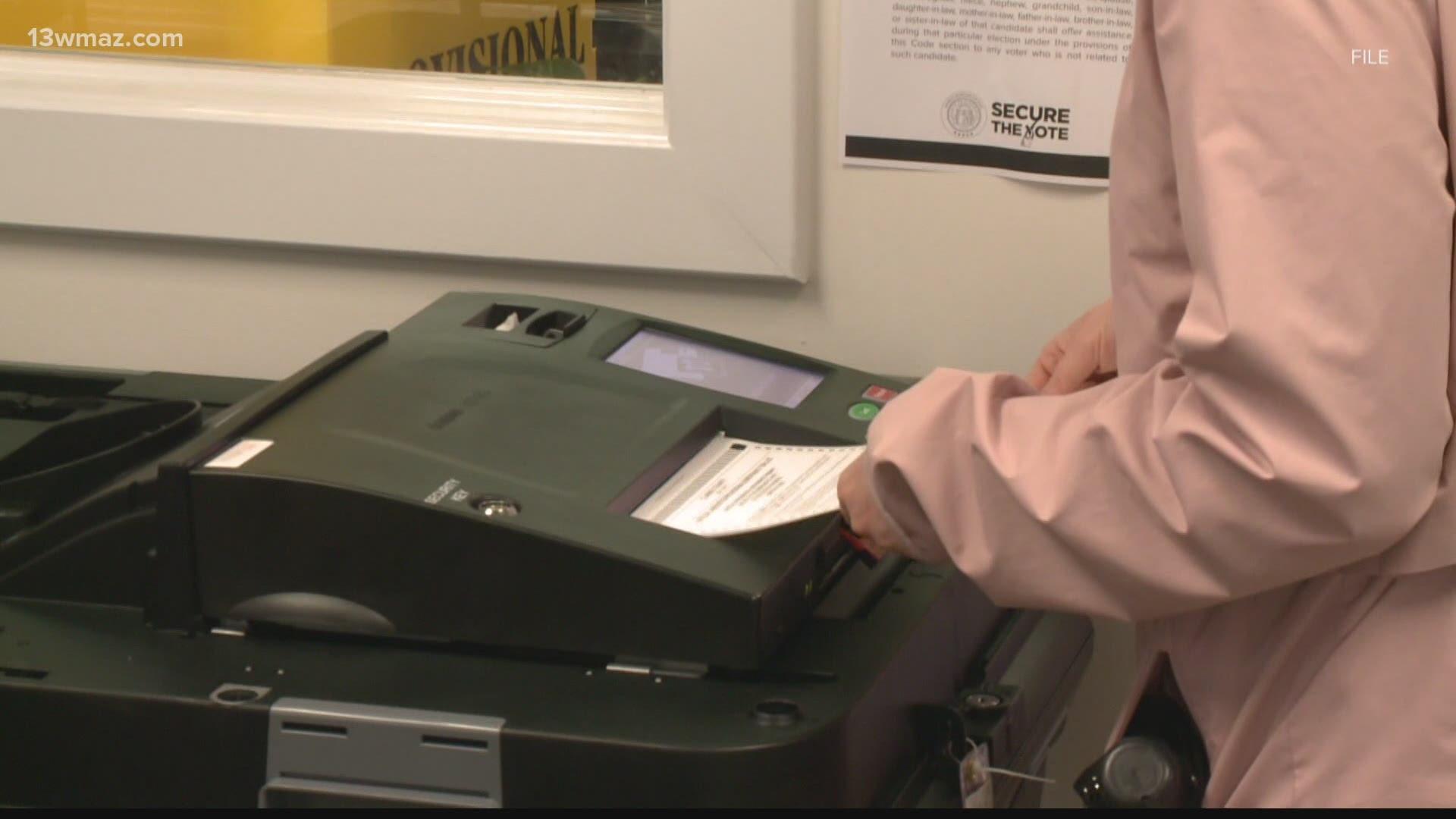 Senate Bill 202 passed the Georgia House Thursday afternoon 100 to 75. Then, it went straight to the Senate floor to vote on the House's amendments to the bill. From there, it went to the Governor's desk where Kemp signed the bill into law Thursday evening.

Among other changes, the law adds new restrictions on absentee voting, criminalizes giving food to voters, and gives greater control to the state legislature and State Elections Board over how elections are run.

The law gives the State Elections Board powers such as letting them replace local election officials.

It will also give the State Board the ability to take over local elections boards if the state determines they're underperforming.

Rep. Barry Flemming said on the House floor Thursday that the state intervention would mirror the oversight for school systems.

"If there’s a school system that’s about to lose their accreditation and their kids can’t even get into college with the diplomas from that school system, there’s provision in our law where after due process, changes can be made to get those school systems back on track. It’s a temporary fix, so to speak," Flemming said.

According to the law, the State Board of Elections can suspend up to four local election board superintendents at a time. The law says the state would temporarily replace the local superintendent with a single appointee to run county elections.

Mayor Pro Tem Seth Clark proposed a resolution in Macon-Bibb County’s commission on Tuesday, asking the local delegation to strip that portion of the bill and also asking the Governor to veto the bill. An amended version passed committee 7 to 2.

"There are anti-democratic measures in terms of voter access, but the main thing that concerns us as a board... and, I think the citizens should be concerned about, is that it takes the voice of their elected representatives out of the process," Clark said.

Macon-Bibb County Board of Elections chairman Mike Kaplan says he does not believe the aim of the law is to take away autonomy from local boards but to address problems that occurred in some counties.

"I hope it’s something that’s fairly serious , rather than something like they don’t like the results of an election," Kaplan said.

The law will also take away the Secretary of State’s role as the State Election Board’s chair. Instead the legislature, currently controlled by Republicans, would fill that post. This is significant because the state board of elections in in charge of investigating local election complaints.