Bibb County Planning and Zoning board approved of three major housing projects, while denying another project to put in gas station in what neighbors call a quiet neighborhood. 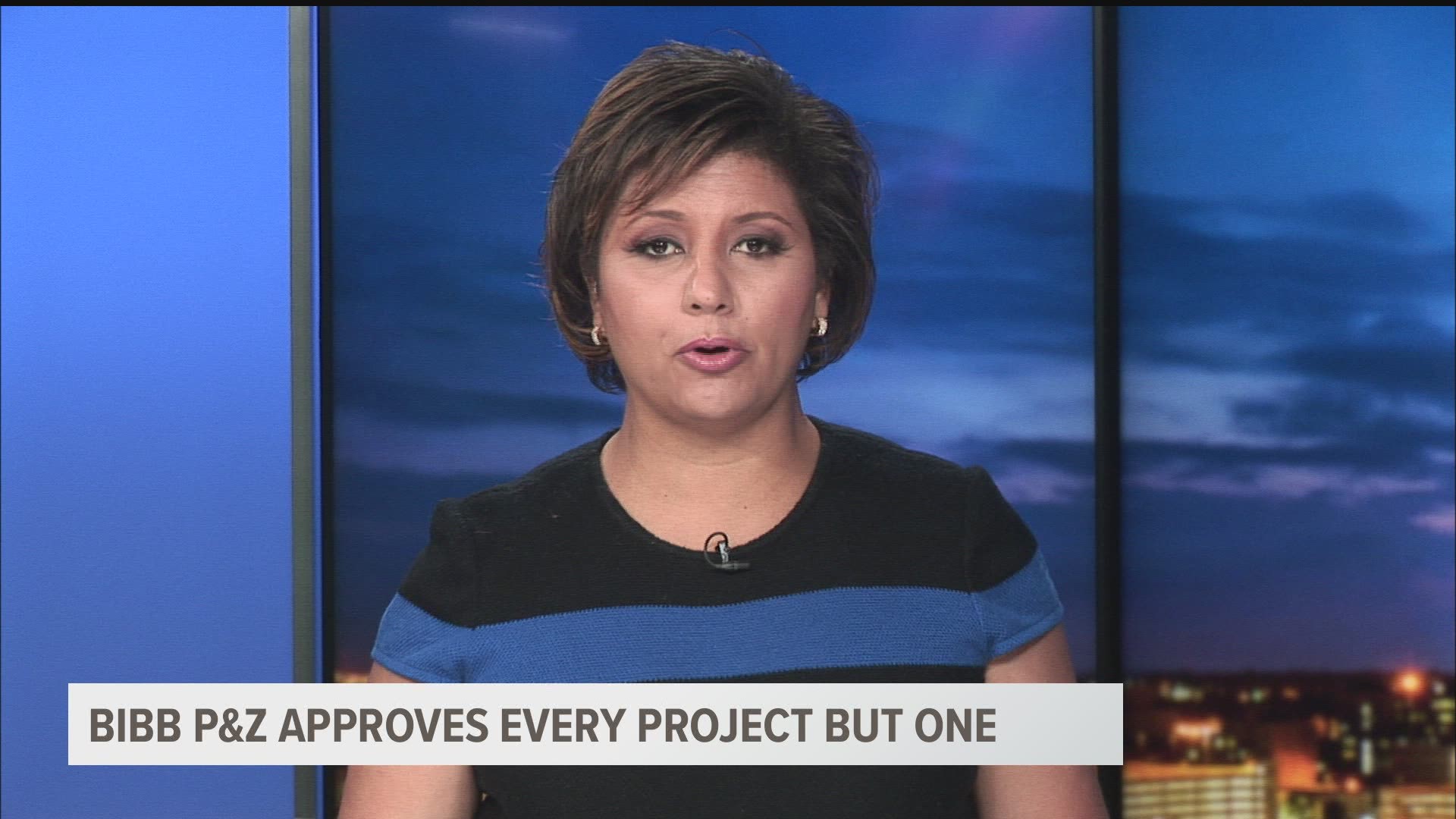 Church Street stands on the east side of Macon. "We have a lot of out of town visitors at the Coliseum Hospital and The Marriott," said Rollins.

RELATED: The Bibb zoning board has a full agenda next week. Here's what's on it

Sophia Sanders says she's raised her children there. "If we as taxpayers and residents don't have a say of what comes into our neighbors and you're allowing outsiders to come in and voice their opinion, that's really disappointing as a resident of Macon." said Sanders.

She doesn't think letting another gas station in the neighborhood is a good idea.

McKenzie James agreed. "There are growing children in this area. For them to have another gas station in this area, to have a third one in between seems really excessive," said James.

3 other neighbors got up to speak out against the plan.

Rollins says he counted only 29 people in 2 hours driving on Church Street. He doesn't think traffic will be a problem.

Firefighter Willie Johnson said it would be unsafe for firefighters at a nearby station. "It's right next to there. There's going to be fumes coming into our barracks, carbon monoxide coming into our space," said Johnson.

The board voted unanimously against the proposal, while approving three major housing projects -- two senior centers on Northside Drive and Wesleyan drive and a new residence hall for Mercer University.