Mark Robinson from W.S. Hutching’s College and Career Academy has led students in the classroom and in culinary endeavors 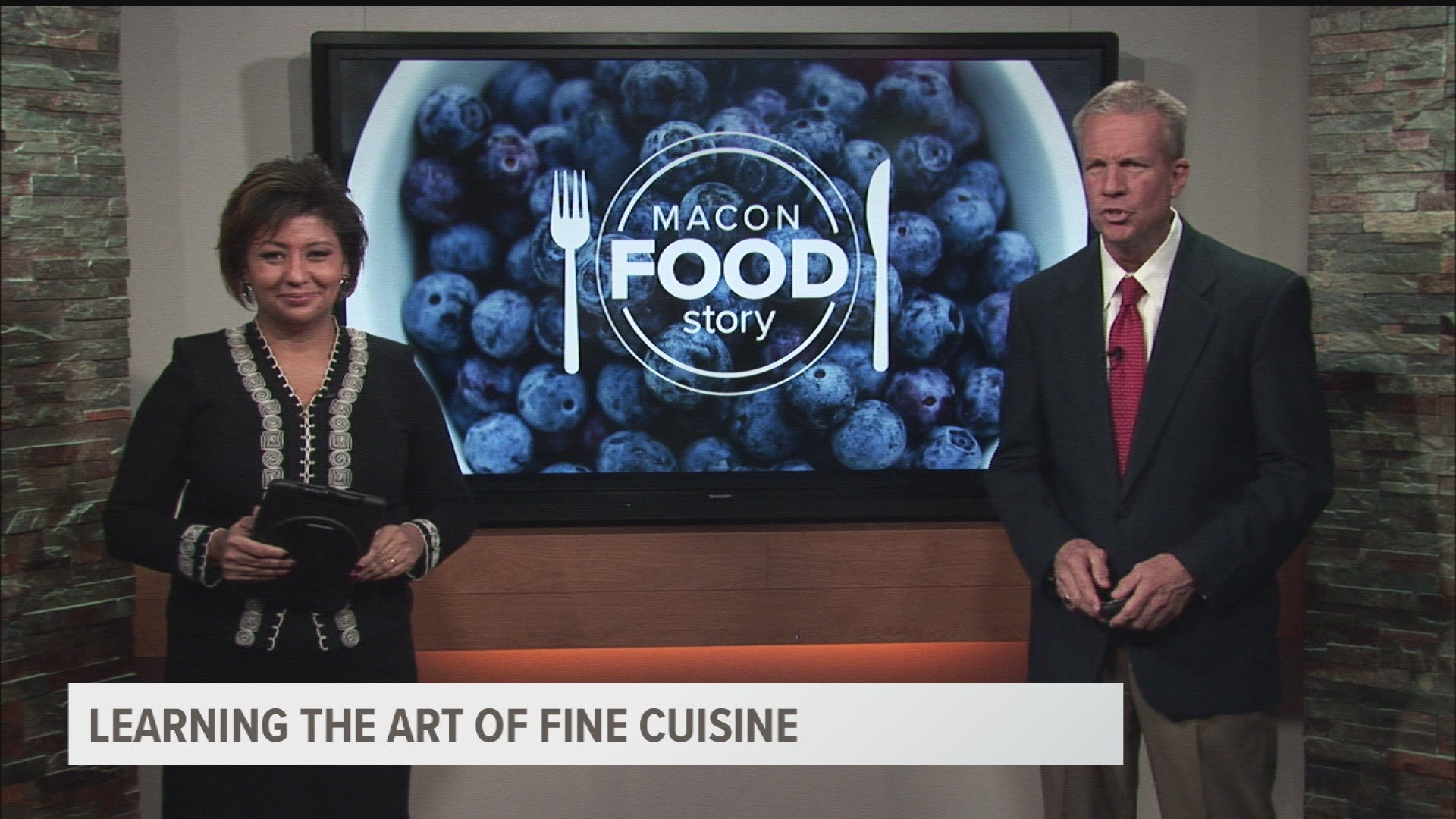 MACON, Ga. — The Bibb County School District announced its teacher of the year on Thursday.

Mark Robinson from W.S. Hutchings' College and Career Academy was named the 2020 teacher of the year as part of the school district’s annual Convocation.

According to a release from the school district, the title means that Robinson can be considered for Georgia Teacher of the Year.

The release says Robinson has led students in the classroom and in catering endeavors with an on-campus restaurant operated by students called Compass Rose Café.

The school-level winners, Media Specialist of the Year and Counselor of the Year were also recognized as part of Convocation