The district is offering 12 one-week camps over the span of a month for rising 6th through 9th graders. 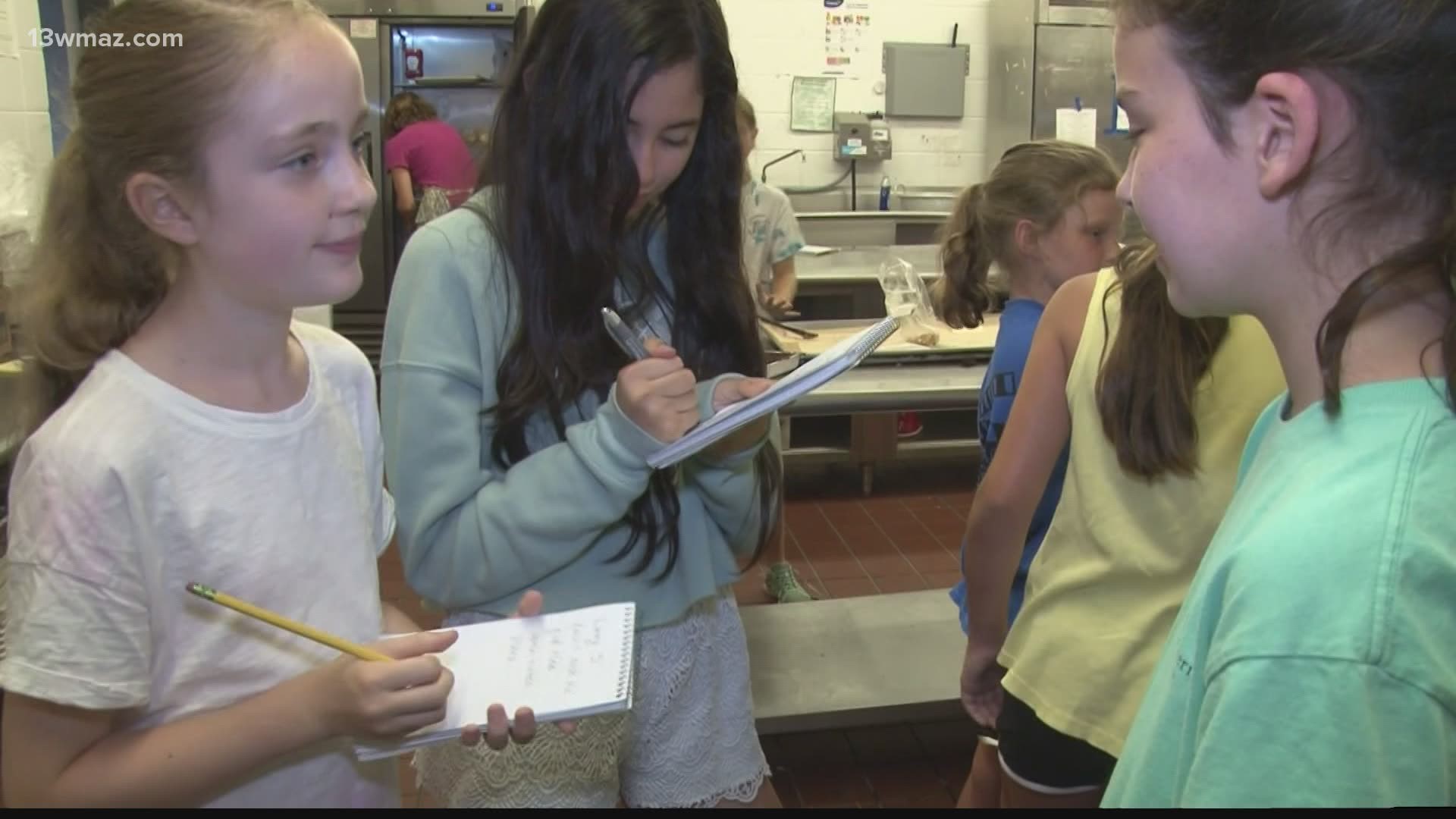 MACON, Ga. — The Bibb County School District held its summer camps virtually last year because of the pandemic, but in just a few months, students will get to participate in-person.

"We would wake up at 8 a.m. and get on the meeting and we would try to just think about all of the girls' ideas and try to incorporate all of them into our game," said Pooler.

She's excited to be able to return back to summer camp in-person this year.

"It would be fun to meet all the girls and actually have hands-on learning," she said.

"We will only have 15 per camp each week and that's something new we're doing because we normally only run camps about two weeks and students have to make a choice," said Washington. "This time we're going to do camps an entire month, so they could come to four different camps."

Pooler says she'll be first in line for the "Girls Who Code" camp again.

"I would like to attend the same camp again because I think it was a great opportunity for me, and maybe even more camps about coding in the future," she said.

The camps start on June 7 and run through July 2 from 9 a.m.-3 p.m. Lunch will be provided. They are open to rising 6th through 9th graders.

The district will send out flyers when applications open this spring.