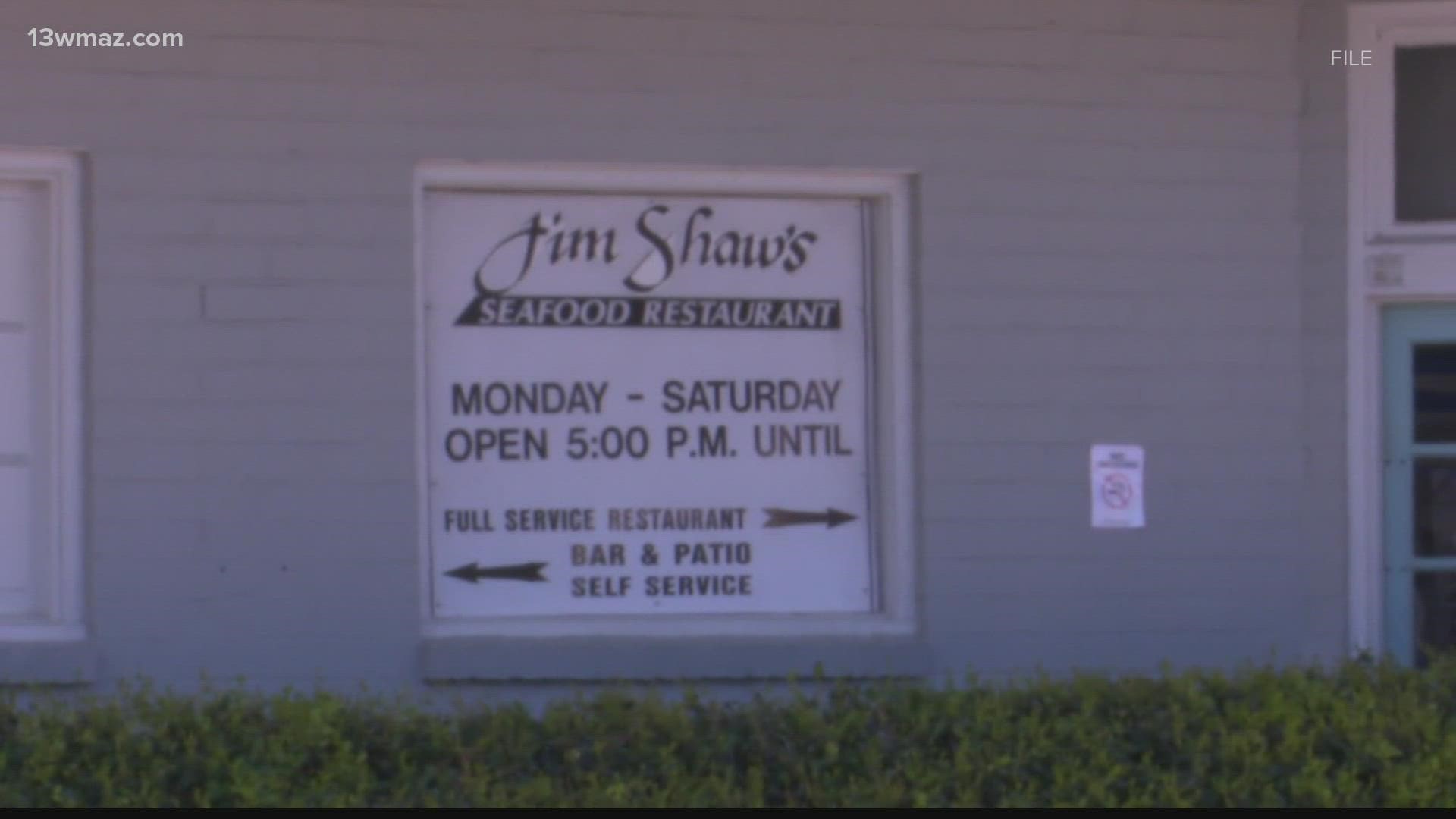 They described some of the posts, which reference several kidnapping attempts in the Vineville Avenue area.

“The Facebook rumors of several kidnapping attempts are unfounded. The Macon-Bibb 911 Center has not received any reports of abductions in this area,” wrote the sheriff’s office.

The sheriff’s office says they also received a report about a suspicious vehicle seen by people in the Ridge Avenue area.

“The residents believed that these individuals were following a female jogger and that they were possibly going to kidnap her. The female turned onto a side street and the males returned to the vehicle. A description of the female and where she possibly lived was given to investigators,” wrote the sheriff’s office.

Deputies contacted the woman who matched the description, and she told them she didn’t have a run-in with anyone suspicious during her jog.

On Wednesday, posts appeared claiming a woman was abducted by people in a pick-up truck. The sheriff’s office says those rumors are unfounded too.

“Social media is a powerful tool. Please do not use it to incite fear and panic in your community,” concluded the sheriff’s office.

As for the Tuesday night robbery attempt at Jim Shaw’s... the sheriff’s office says that IS under investigation.