The office held a quarterly press briefing, applauding its recent actions and initiatives 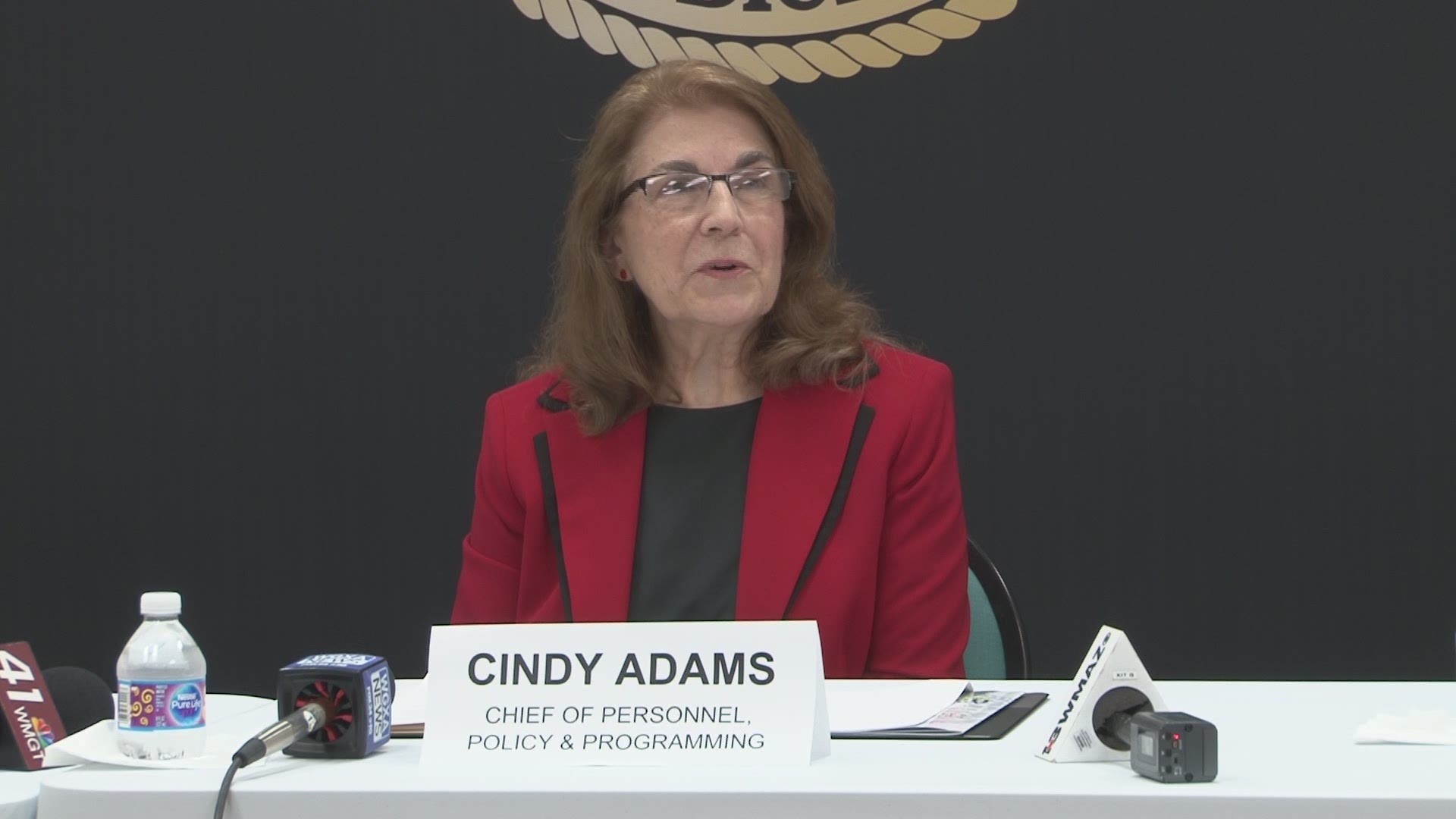 Multiple members of her administration were at the conference, but she was not there herself.

According to Assistant District Attorney Cindy Adams, the office has indicted over 400 cases and completed two murder trials. The office is also participating in the county’s Macon Violence Prevention (MVP) initiative.

Earlier this week, Arie Calloway was set to go on trail for murder, but Bibb Superior Court was forced to postpone it because not enough jurors showed up.

Reporters questioned Adams and other office administration about Howard's whereabouts, but she would not answer.

“We are here to answer any questions that you have today,” said Adams. “She has a very competent staff. The trials, everything has been conducted as usual, business is going on as usual in our office.”

Adams also showed reporters a magazine that Howard’s office sent to constituents in the judicial circuit earlier in June. It outlines events the DA’s office will be involved in or host, as well as the some of the office’s initiatives over the last six months.

13WMAZ asked where the office got the money used to produce the magazines. Adams said, “I don’t oversee the money.”

She also said she didn't know if the office would be releasing more issues of the magazine.

Later Friday afternoon, DA Howard sent out the following statement about her attendance at the briefing.

She said, "As women we know balance is important and essential to success and purpose in our lives. On the eve of the first Father’s Day weekend without my father it was important to have the support of friends and family for a short period so I can continue the important work of this circuit. I have full faith and confidence in my leadership team’s ability to operate effectively in all circumstances.”

'I can put them in jail': Bibb County judge frustrated over jurors not showing up

'Any intervention right now is better than what we had before': Macon-Bibb County rolls out plan to reduce crime