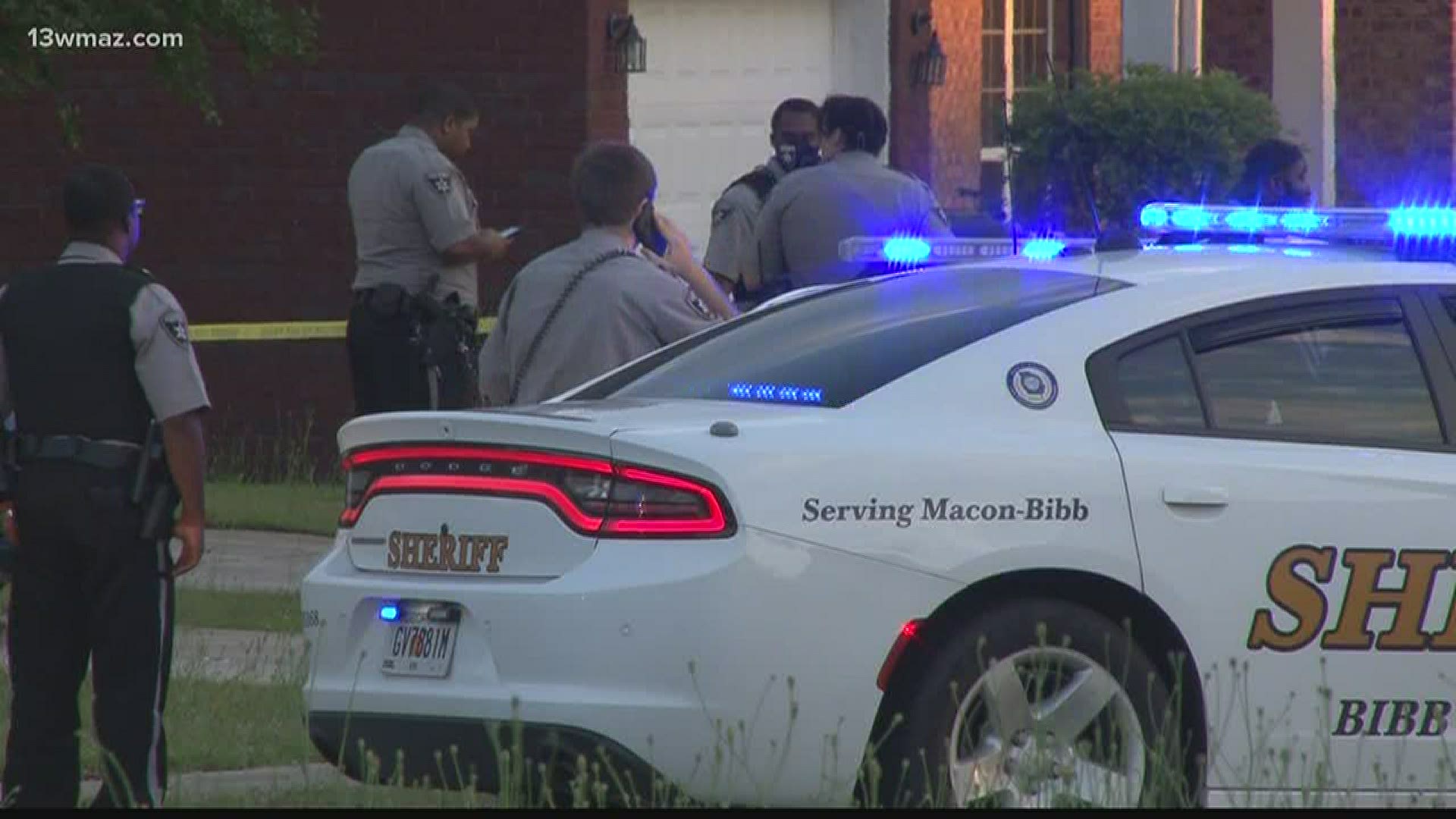 MACON, Ga. — The Macon District Attorney’s office has found the use-of-force in the May death of 30-year-old Keith Young to be justified.

District Attorney David Cooke released the results of the GBI investigation into the incident via a Zoom news conference on Monday morning.

Based on the investigation, no charges will be filed against the deputies who shot Keith Young.

Young is the man who was fatally shot on May 19 after allegedly tying up his wife, taking their three kids, and crashing into deputy patrol cars.

According to a news release from the sheriff’s office, it unfolded around 6 p.m. in the Quail Ridge subdivision.

Young’s wife told deputies that she and her husband were going through a divorce, and he had tied her up and left with their children.

She was able to free herself and run to a neighbor’s home for help. As deputies were taking a report, Young returned to the scene and saw deputies talking to his wife.

He was hit by the gunfire and later died at the Medical Center in Macon.

One of the deputies inside a patrol car was injured, but their injuries were non-life-threatening.

After the shooting, Academy for Classical Education Governing Board Chairman Witt Gaither confirmed Young was employed as a teacher at ACE and had not been rehired for the upcoming school year.

If you or someone you know is a victim of domestic violence or abuse, you can call the National Domestic Violence Hotline at 1-800-799-7233.

'It is waking us up': Prosecutor Anita Howard explains public safety plans to implement as Macon district attorney