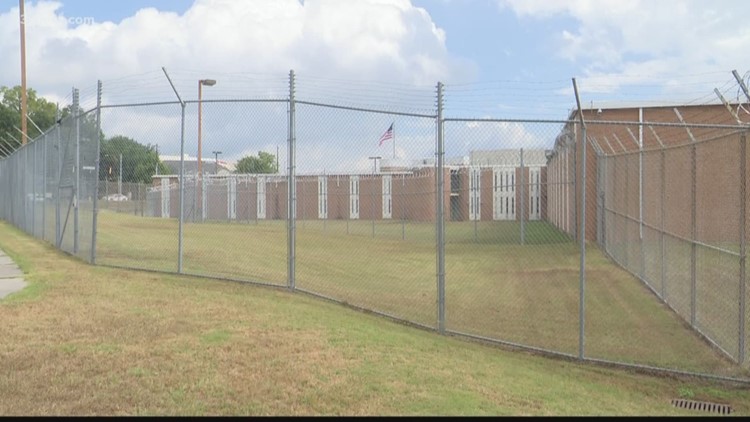 According to Macon-Bibb County Coroner Leon Jones, the inmate has been identified as 25-year-old Dakota Lee Smither.

The Bibb County Sheriff’s Office is investigating after an inmate death at the jail.

According to a news release, it happened around 2 p.m. Thursday when deputies found an inmate unresponsive in his cell.

The release says conditions in the cell indicate that the inmate hanged himself.

Lifesaving measures were provided until the inmate was taken to the Medical Center in an ambulance.

The inmate was later pronounced dead at the hospital.

An autopsy will be performed because the death happened in the jail.

The incident is being investigated by Internal Affairs Investigators from the Bibb Sheriff’s Office of Professional Standards.

The inmate’s name and offense information have not been released yet.

The last time a Bibb County jail inmate hanged himself in jail, two guards resigned and a nurse was fired for failing to follow procedures.

A Bibb County investigation said deputies Kaleb White and Geoffrey Osman failed to check on the inmate every hour as required.

They also doctored records to show that they performed those checks, the sheriff’s office said.