Arlandus Fort is in stable condition after being stabbed twice in his cell block. 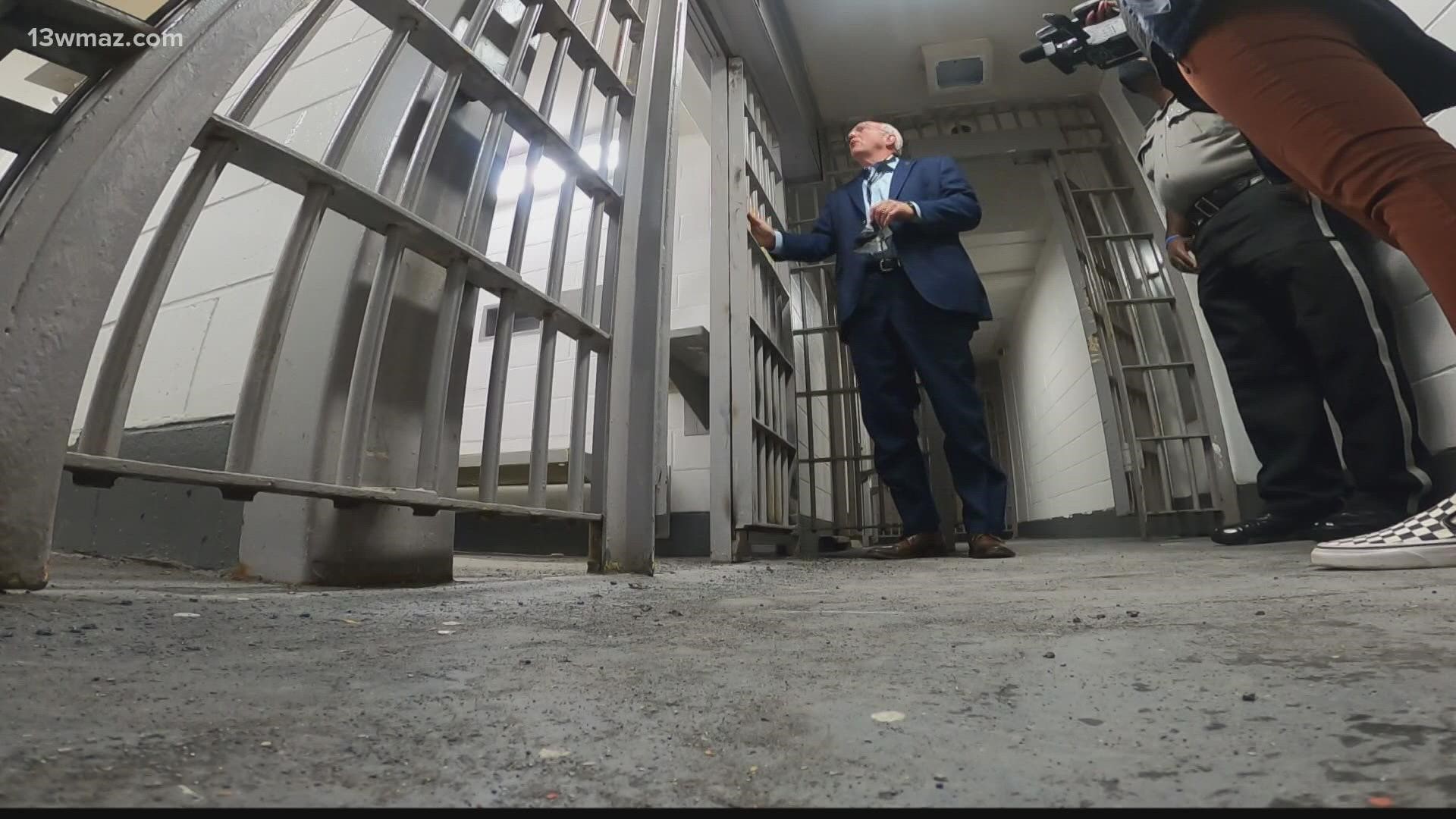 MACON, Ga. — The Bibb County Sheriff’s Office is investigating a stabbing at the jail.

They say Arlandus Fort is in stable condition after being stabbed twice in his cell block.

By email, the sheriff’s office says Fort was stabbed with a “sharp object,” but they’re still investigating details.

Fort’s mother contacted 13WMAZ and said Fort was stabbed twice in the head around 1 a.m. Monday.

According to jail records, Fort is 24-year-old and has spent nine months in the county jail.

He faces several charges, including first-degree arson and criminal attempt to commit a felony.

This story will be updated as more details are available.