Arrest made after deadly shooting at a west Macon apartment complex 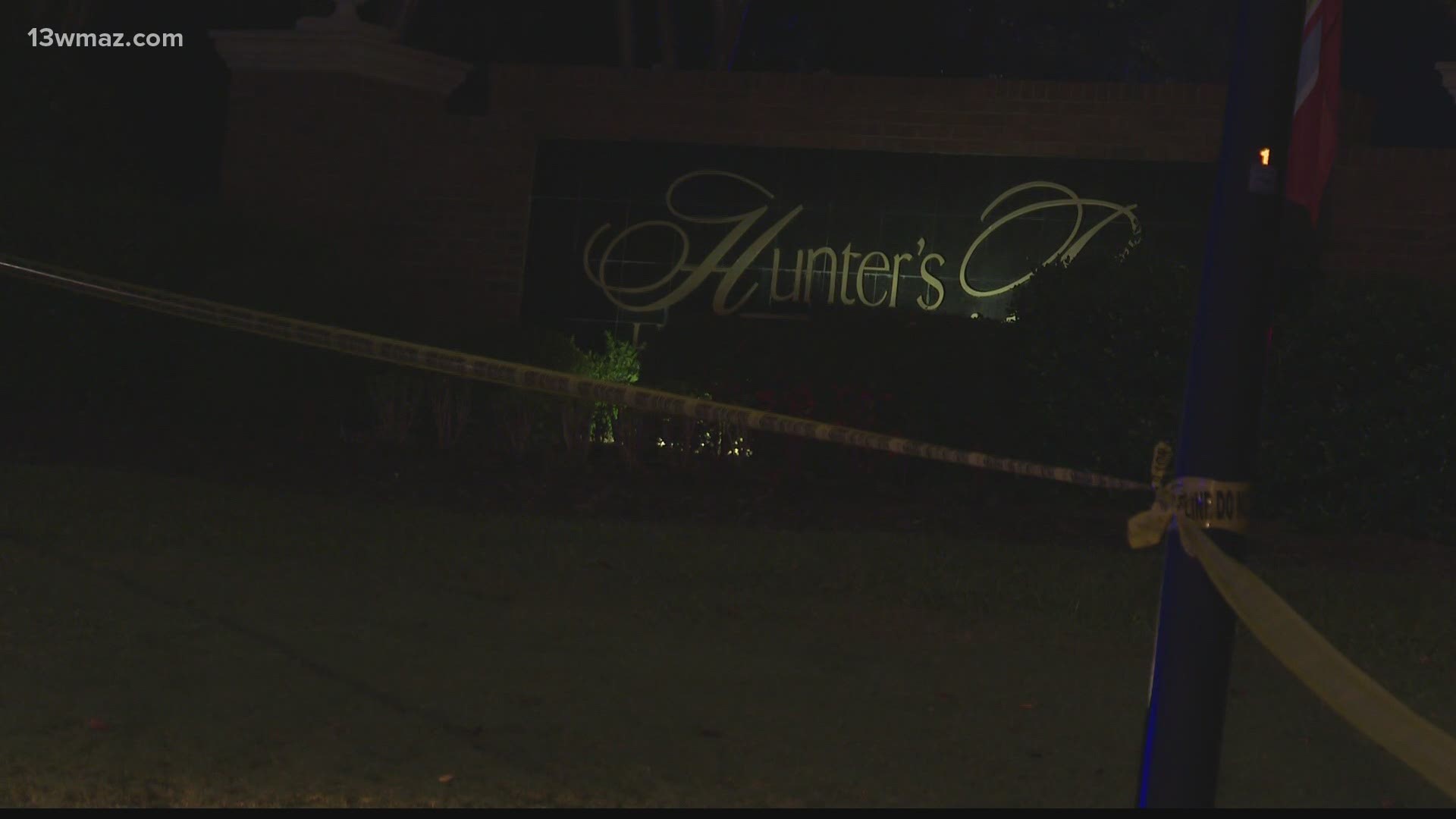 In a release, investigators announced they took 37-year-old Earlondez Donta Bond into custody at the apartments where the shooting happened.

After taking him back to the Criminal Investigation Unit for an interview, the release says deputies booked him on a murder charge.

The Bibb County Sheriff’s Office is investigating after a man was shot to death Monday night.

According to Bibb County Sheriff's Office, it happened around 7 p.m. at the Hunter’s Run apartment complex on Thomaston Road.

Bibb Coroner Leon Jones says the victim is 26-year-old Joshua Horne, and that he had a single gunshot wound to the chest.

He was pronounced dead at the scene.

A person of interest has been taken into custody, according to the release.

Anyone with information in reference to this incident is urged to contact the Bibb County Sheriff’s Office at 478-751-7500 or Macon Regional Crime Stoppers at 1-877-68CRIME.