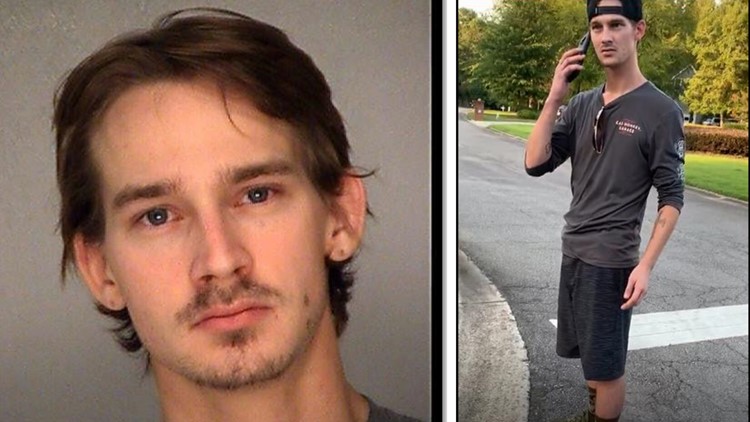 MACON, Ga. — The Bibb County Sheriff’s Office has named a suspect in an ongoing mail theft case in north Macon.

According to a news release, he is 24-year-old Shane Moody.

He’s also listed as a suspect in mail thefts in the Ashford Park-area of Bibb County, and he was previously reported as a suspicious person in Wesleyan Woods in July.

‘Chrisley Knows Best’ stars turn themselves in for federal charges