Both men were last seen running towards Houston Avenue. 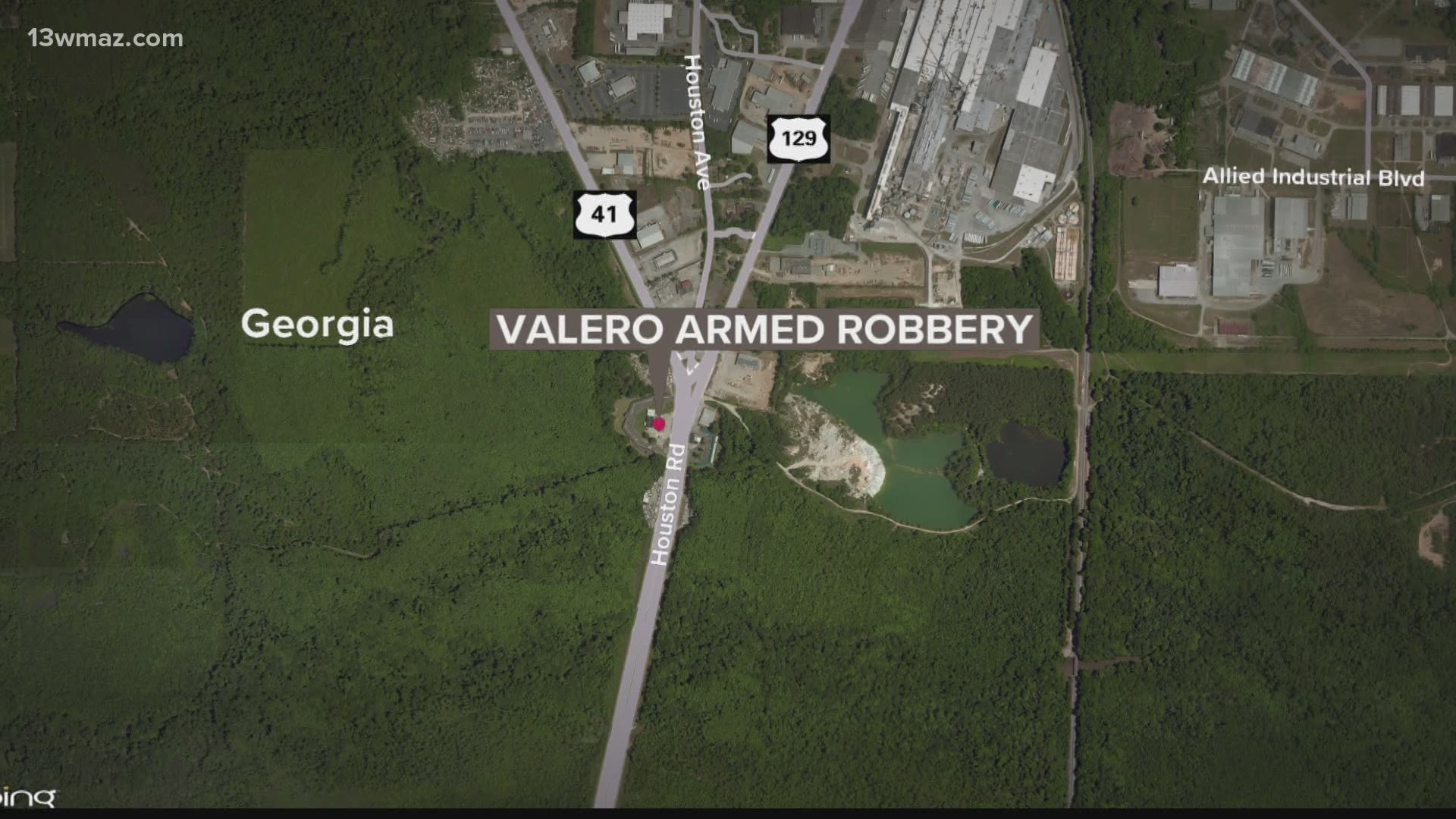 According to a release from the Bibb County Sheriff’s Office, the robbery happened around 12:30 a.m.

The gas station is located at 4737 Houston Road/US 41, in front of the Magnolia Court Motel.

One man stayed outside and the other went into the gas station with a handgun. The second man demanded money from the cash registers.

Once he had the money, both men ran from the gas station. Both were last seen running towards Houston Avenue.

No one was injured during this incident.

Both men were described as Black males, wearing all black clothing, according to the release.

Anyone with information can contact the Bibb County Sheriff’s Office at 478-751-7500 or Macon Regional Crime Stoppers at 1-877-68CRIME.