The driver in the accident said Deputy Jayson Guidry took items from his car and never gave them back. 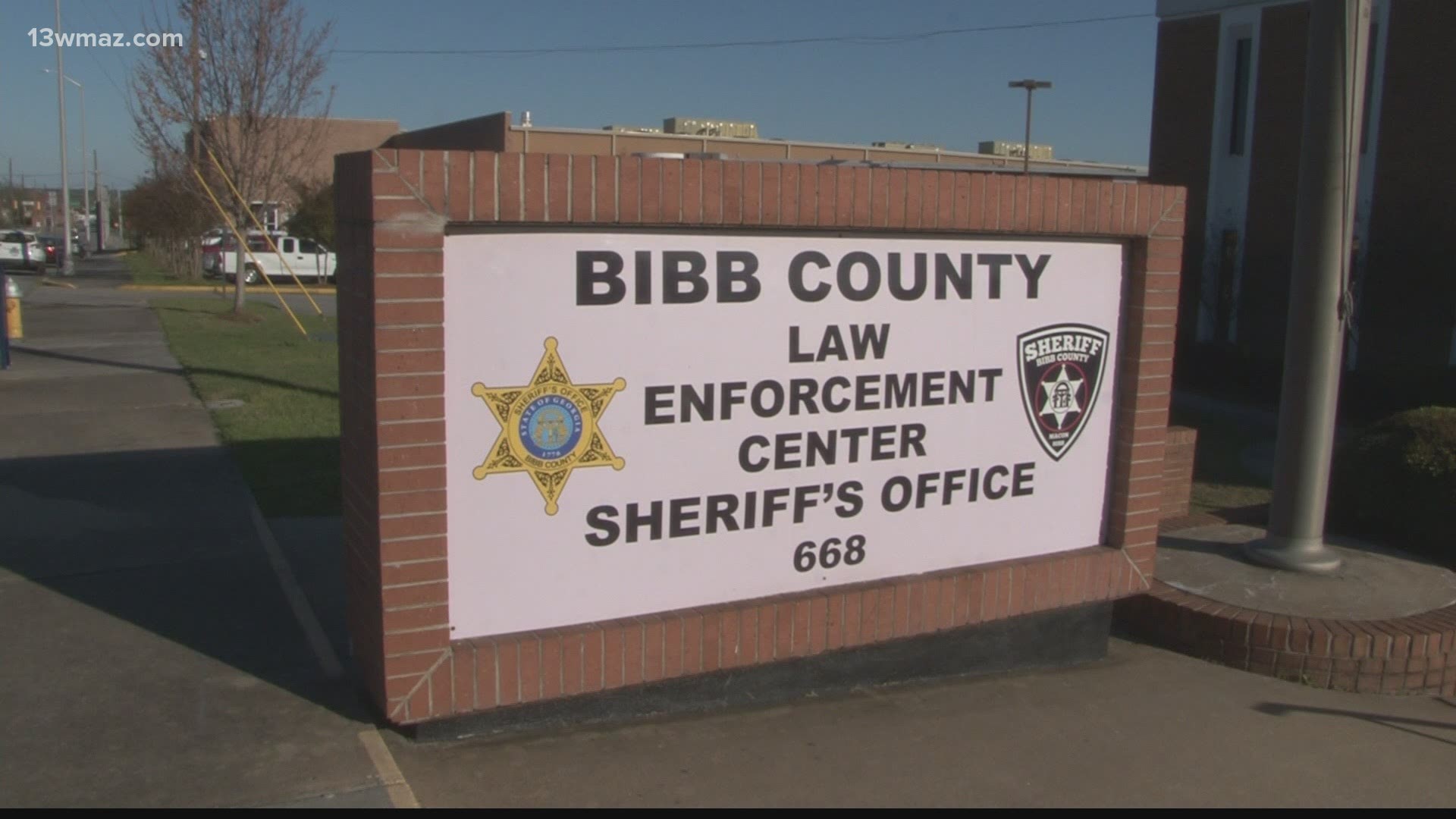 MACON, Ga. — A Bibb deputy has been fired and arrested on theft and Violation of Oath of Office charges Thursday.

According to a news release from the Bibb County Sheriff's Office, the charges stem from a traffic accident on May 30. The driver in the accident said Deputy Jayson Guidry took items from his car and never gave them back.

The release says an investigation found that Guidry removed a wallet, cell phone, and a handgun from the car. He returned the wallet and cell phone to the wife of the driver, and when she noticed she had not been given her husband’s gun, she asked Guidry about it and he stated, “What pistol?”

Guidry was arrested after the gun was found in his patrol car. He was booked into the Bibb County jail where he is charged with Theft by Taking (Felony).

The release also says an internal investigation on Guidry found him to be in violation of the following policies of the Bibb County Sheriff’s Office:

Guidry was fired Thursday afternoon. He is being held on $55,200 bond.