The L.H. Williams teacher resigned after being arrested on battery charges 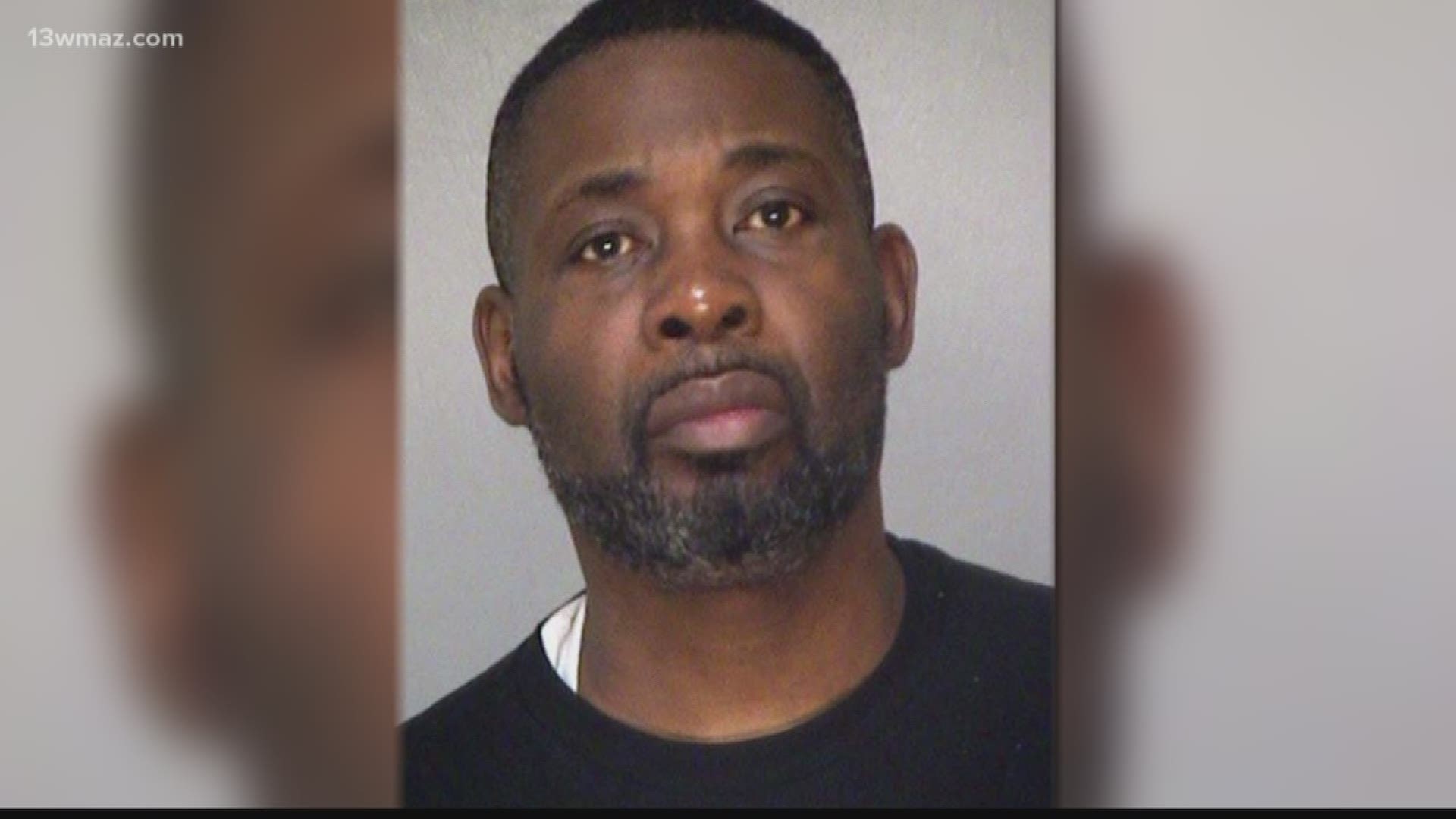 According to a news release, it was reported to investigators that 53-year-old Roger Clark aggressively handled two 7-year-old students.

They say Clark snatched one student from his desk, causing his feet to leave the ground, and held him against the wall with his feet off the ground. He reportedly shoved the student to the ground after releasing him.

Clark is also accused of carrying a second student off the ground by his arms and holding him against a wall.

Investigators served warrants on Tuesday for two counts of simple battery. His bond was set at $1,300.

The sheriff's office news release does not say whether the students were injured.

"The incident at Williams Elementary School occurred on Wednesday, Jan. 8, and was reported by a fellow teacher to the school’s principal that same day. An investigation immediately occurred, and the teacher resigned from his position Thursday, Jan. 9. As we always do when an incident involves the welfare of children, the school district coordinated with both the Bibb County Sheriff’s Office and DFCS. Any decisions about legal charges are made by the Bibb County Sheriff’s Office. Parents of the students involved were notified of the incident immediately."

Hartley also said in the email that the safety and security of their students and staff is their top priority, and the school district does not take allegations of misconduct lightly.