The countdown is on to register to vote in Georgia with the deadline just one week away. That's why a Macon church worked to get people registered on Sunday. 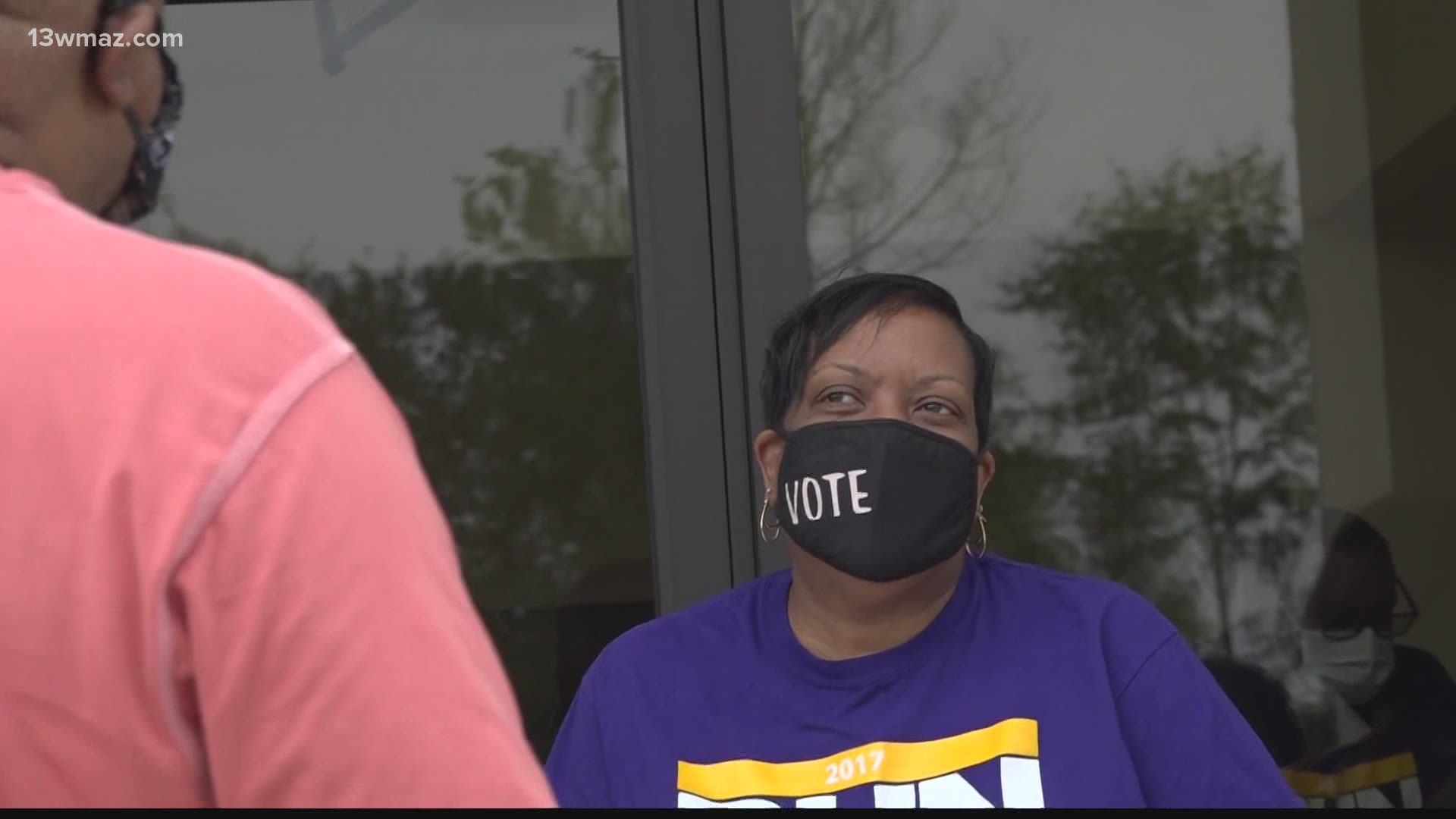 "We are in partnership with about 15 of the churches throughout Bibb and Houston Counties offering voter registration as well as census completion," says Pastor Paul Little of Bibb Mt. Zion.

Little says instead of asking people to walk into the church to register, they decided to bring the applications right to their cars.

"There's a lot happening as it relates to voter suppression, different things that are happening from a political standpoint, so we want to be part of the solution, especially as it relates to that 18 to 35 demographic in this area, which is a major demographic when it comes to low voter turnout in Bibb County and Houston as well," he said.

Little says this event wouldn't have been successful without the help of volunteers like Hura and April Minger, who say they wanted to be proactive.

"We've always had a heart to serve, but right now, everything is so critical and it's to the point where it's taking action. It's time to go out and sound the alarm," Hura Minger said.

The Mingers say they plan on voting in person during early voting and they've used social media and their own circles to make sure people recognize the importance of being registered to vote.

"Voting is like putting a megaphone up to your voice because we have a voice, but if it's not heard, voting is one of the best, amazing ways. If you're 18 or older, you need to vote," April Minger said.

Little says they plan on hosting other voting events between now and Election Day.

The state deadline to register to vote is Oct. 5 and early voting begins on Oct. 13.