The man robbed the store and ran away with an undisclosed amount of cash. 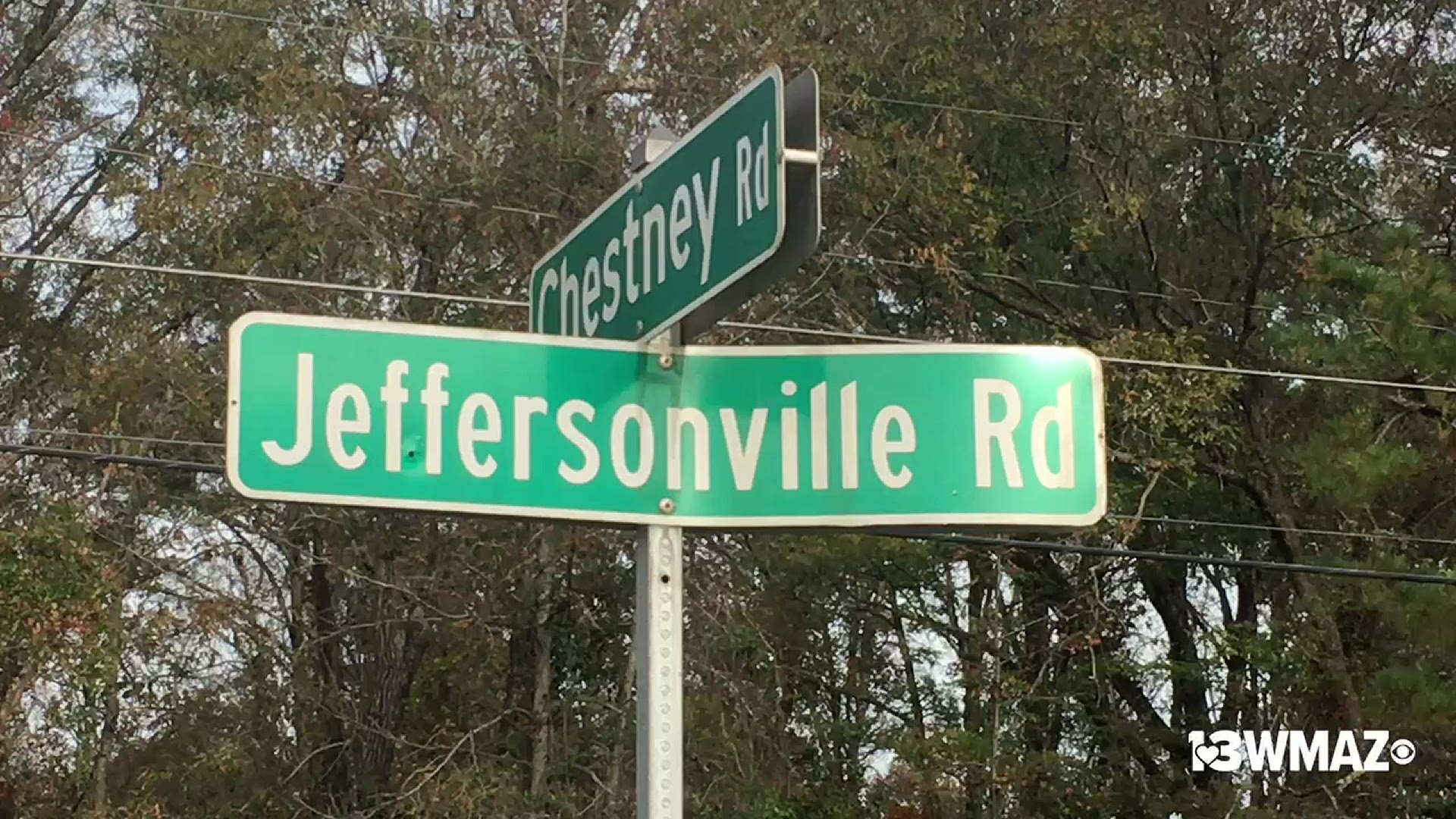 MACON, Ga. — The Bibb County Sheriff’s Office is investigating an armed robbery that happened Friday morning at a Dollar General in Macon.

According to a release from the sheriff's office, the robbery took place around 8 a.m.

According to witnesses, a man entered the store holding a handgun and demanded money from the cash register. When he got the money he ran out of the store in an unknown direction.

The store is located at 4471 Jeffersonville Road.

The man was described as a Black, wearing a dark colored hooded sweatshirt, white beanie hat and a blue facial covering.

No one was injured during this incident.

This incident is under investigation. Anyone with information can contact the Bibb County Sheriff’s Office at 478-751-7500 or Macon Regional Crime Stoppers at 1-877-68CRIME.