The Bibb County sheriff's office is asking county commissioners for permission to start a new incentive program to give deputies some extra cash. 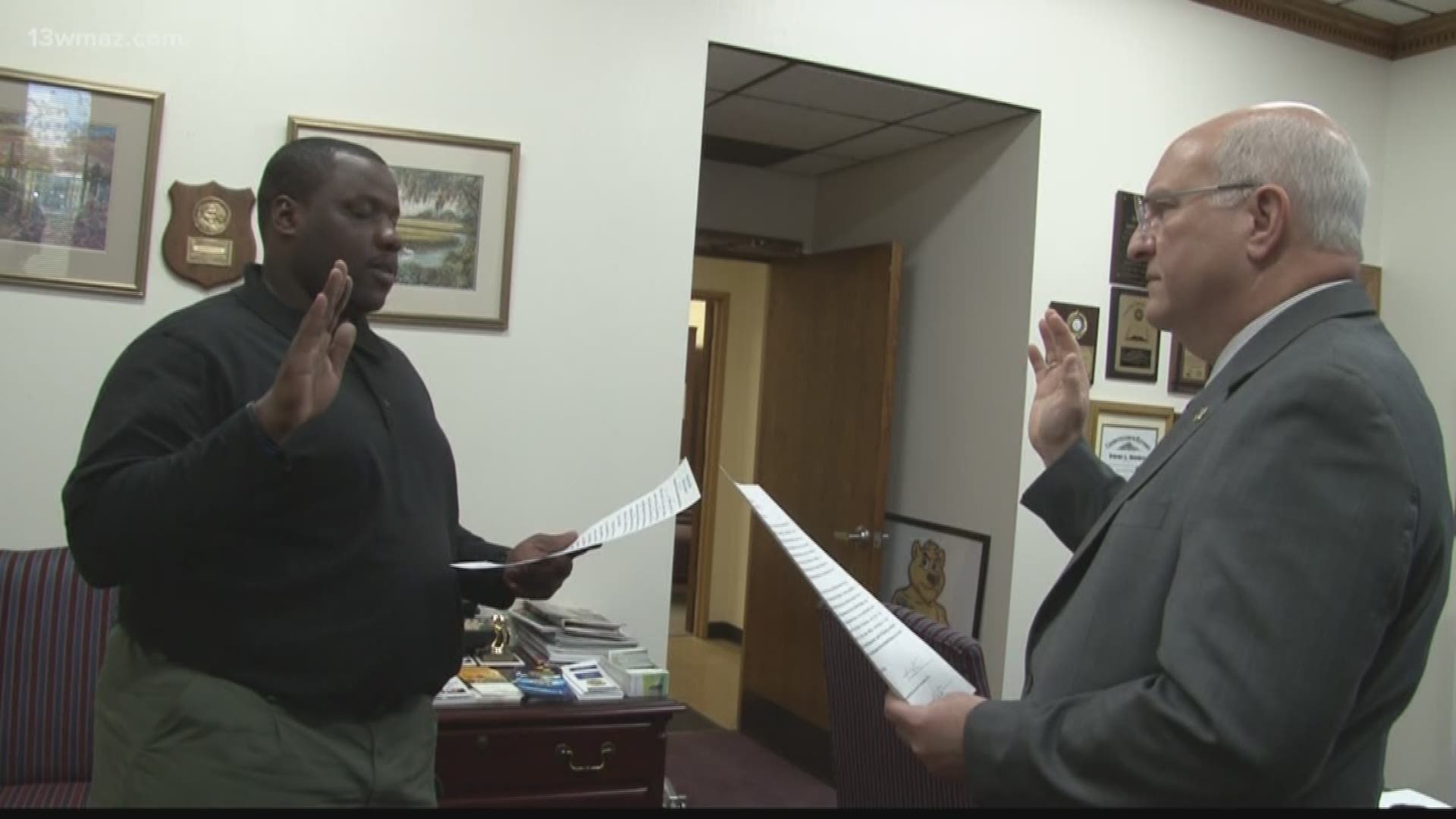 About a month ago, Sheriff David Davis told commissioners his department had a problem with hiring and keeping their people. He is asking commissioners to approve of a new incentive program to fill nearly 100 vacant positions.

Kenterrous Taylor is one of the recent hires at the Bibb County Sheriff's Office.

"I'm going to do whatever I have to do to keep my community safe," said Taylor.

"I have kids. The first thing I have in my mind when I'm looking for a job -- the benefits," said Taylor.

RELATED: VERIFY: Are there any female captains at the Bibb County Sheriff's Office?

Davis is working with Bibb County commissioners, discussing a new incentive program after hearing about the hiring issues.

"We really need to become serious about raising the starting pay, rising the pay for all employees, and make it attractive across the board to work in law enforcement," said Davis.

The incentive program is one way to get and keep officers like Taylor in Bibb County.

"My dad, growing up, watching him go to work and put that uniform on -- law enforcement has always been a passion for me," said Taylor.

Taylor says it isn't about the money, but says this program is a good idea to help get others hired.

RELATED: Here's how a shortage of deputies is affecting Bibb County

Davis says he is open to changing some of the amounts or the timeline.

Another part of the resolution is to offer money to deputies who have left the county to get them to come back.

Commissioners presented this proposal Tuesday night. They will discuss it in committee next Tuesday.

Davis says he'd like to get the program running before the first of May.