The man was last seen running towards the Overlook Garden Apartments. 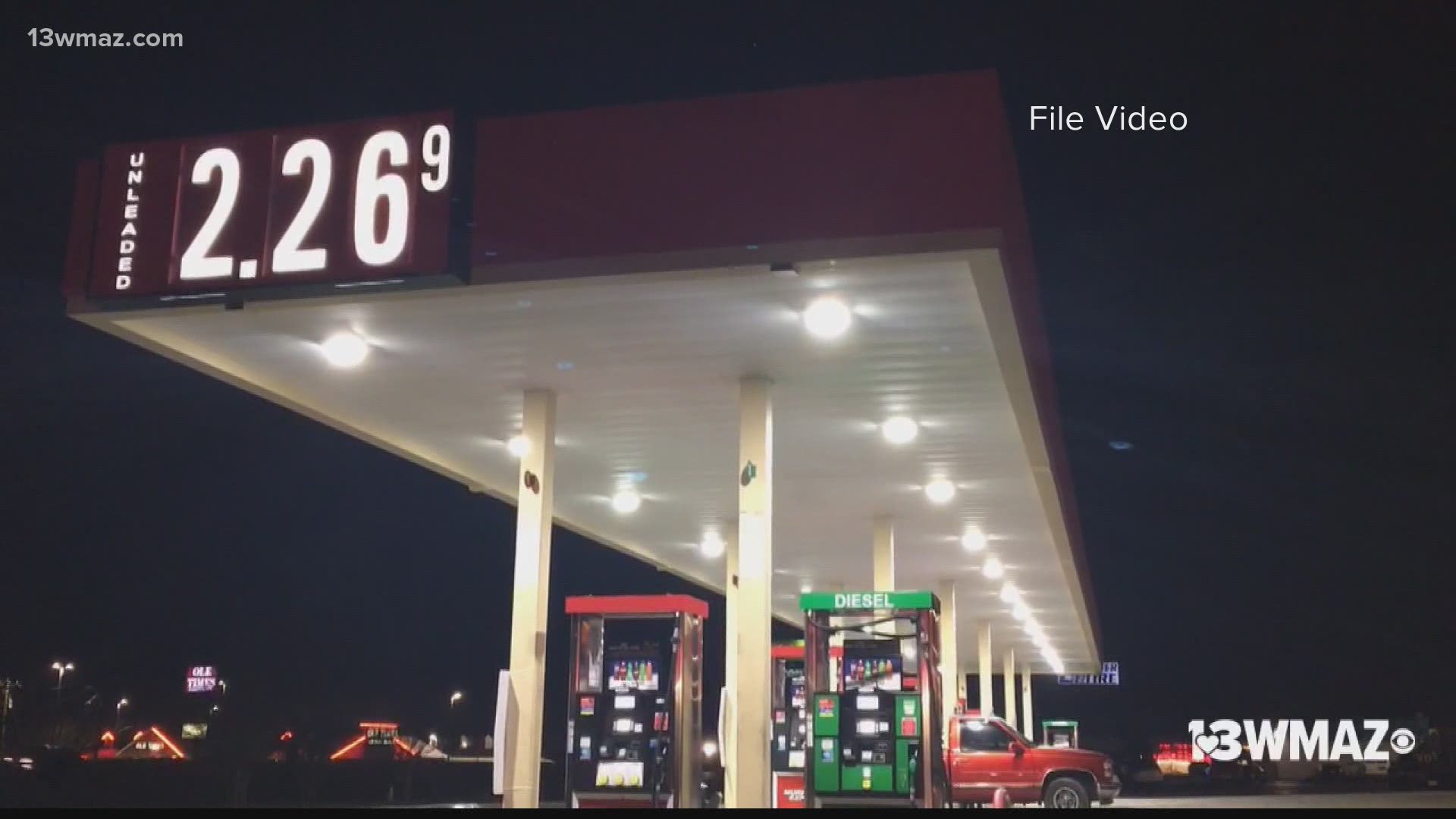 MACON, Ga. — The Bibb County Sheriff's Office is investigating a robbery at the Murphy Express on Gray Highway in Macon.

According to a release from the Bibb Sheriff's Office, the gas station was robbed around 12 a.m.

It was reported that a man with a gun entered the store and walked behind the counter. He demanded money from the registers.

Once he had the money, he ran out of the store.

He was last seen running towards the Overlook Garden Apartments.

Investigators are looking for a Black male, around 6 feet tall and weighing around 220 pounds.

He was wearing all black clothing and a white undershirt. He also had on a black hat and a blue face mask covering over his face

No one was hurt during the robbery.

The gas station is located at 1402 Gray Highway.

Anyone with information can contact the Bibb County Sheriff’s Office at 478-751-7500 or Macon Regional Crime Stoppers at 1-877-68CRIME.