Alex Morrison with the Urban Development Authority says increased tax revenue from the development project and parking deck revenue should more than cover the yearly costs. 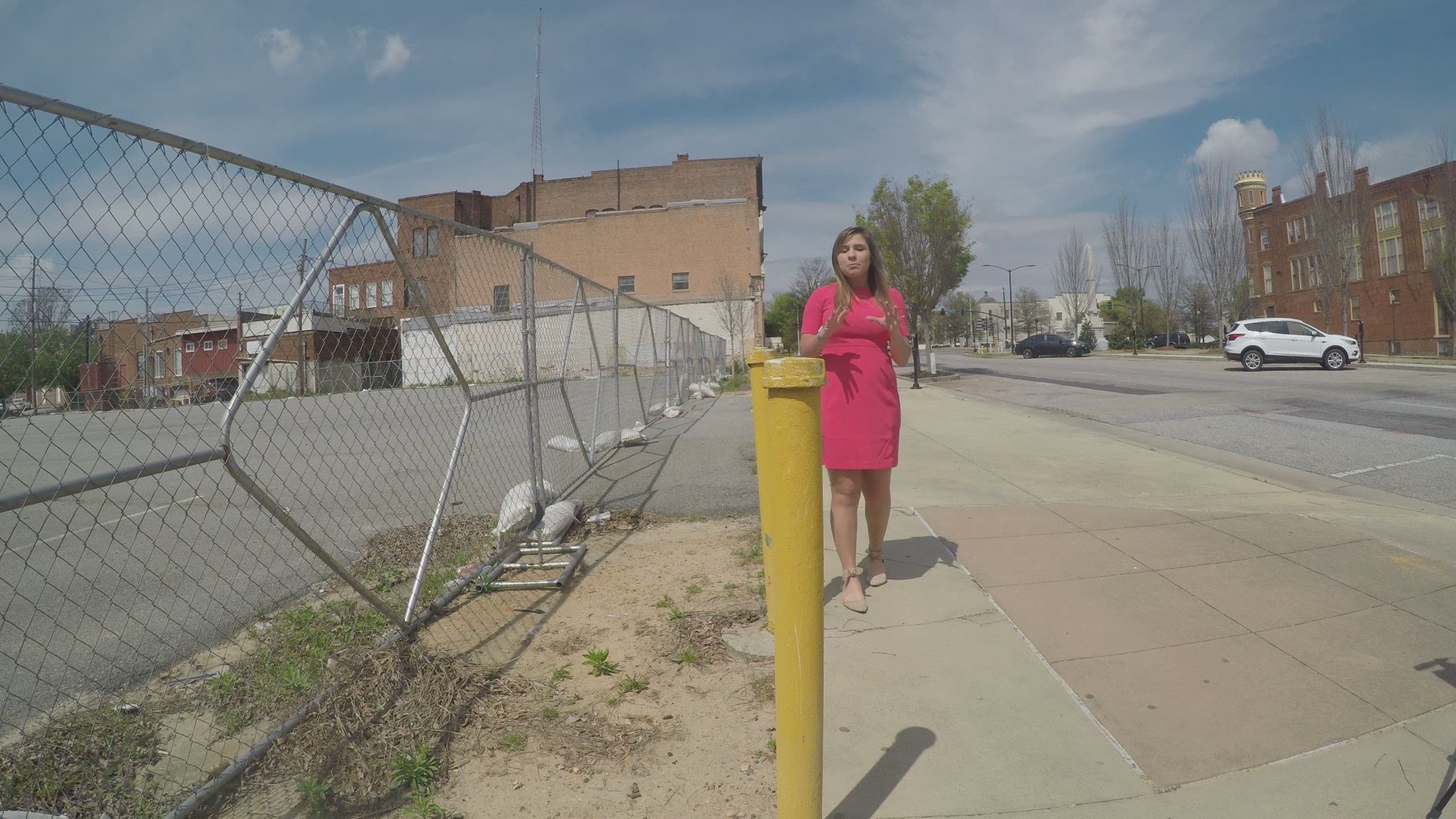 Private investors Miller Heath and Tim Thornton are planning a multi-million dollar project on Poplar Street in downtown Macon including two hotels, apartment complex, and even a distillery.

Their plan is contingent on the county creating more parking.

Many people on Facebook are confused why the county has to put up a $20 million bond for 2 parking decks.

13WMAZ viewer Mike asks, "If the city can't find the money, why do it?" and viewer Wayne says taxpayers would be footing the bill.

"The general taxpayers are not the first in line to make these payments," said Alex Morrison with the Urban Development Authority.

Morrison says first in line are the developers Heath and Thornton. Taxes on their property go directly to paying back the decks through what the county calls a "PILOT" plan -- "Payment in Lieu of Taxes."

Revenues from the parking decks themselves will also go to paying back the bonds.

Morrison says they already have a contract to lease spaces to the hotels, apartments, and retail spaces.

They plan on working with the city auditorium and government center next.

"We're not asking the county in total to pay down for these bonds like park projects, or building fire stations. Every taxpayer pays for that," said Morrison.

The third option -- the county as a last resort.

The UDA could ask to pull money from general fund or the county's SPLOST fund.

Morrison adds they're breaking up the payments yearly over 30 years, so if they're short of revenue, the county wouldn't have to pay a large sum at once.

Morrison says there is always a risk, but they've done studies that show the decks will increase property values, boost taxes, and bring in revenue for the Urban Development Authority for years to come.

The county commission and the Urban Development Authority board have given approval for those bonds.

The Bibb County Board of Education is scheduled to vote next week.