A manufacturer plans to move into the old, 62,000 square-foot-Piggly Wiggly on Eisenhower Parkway. 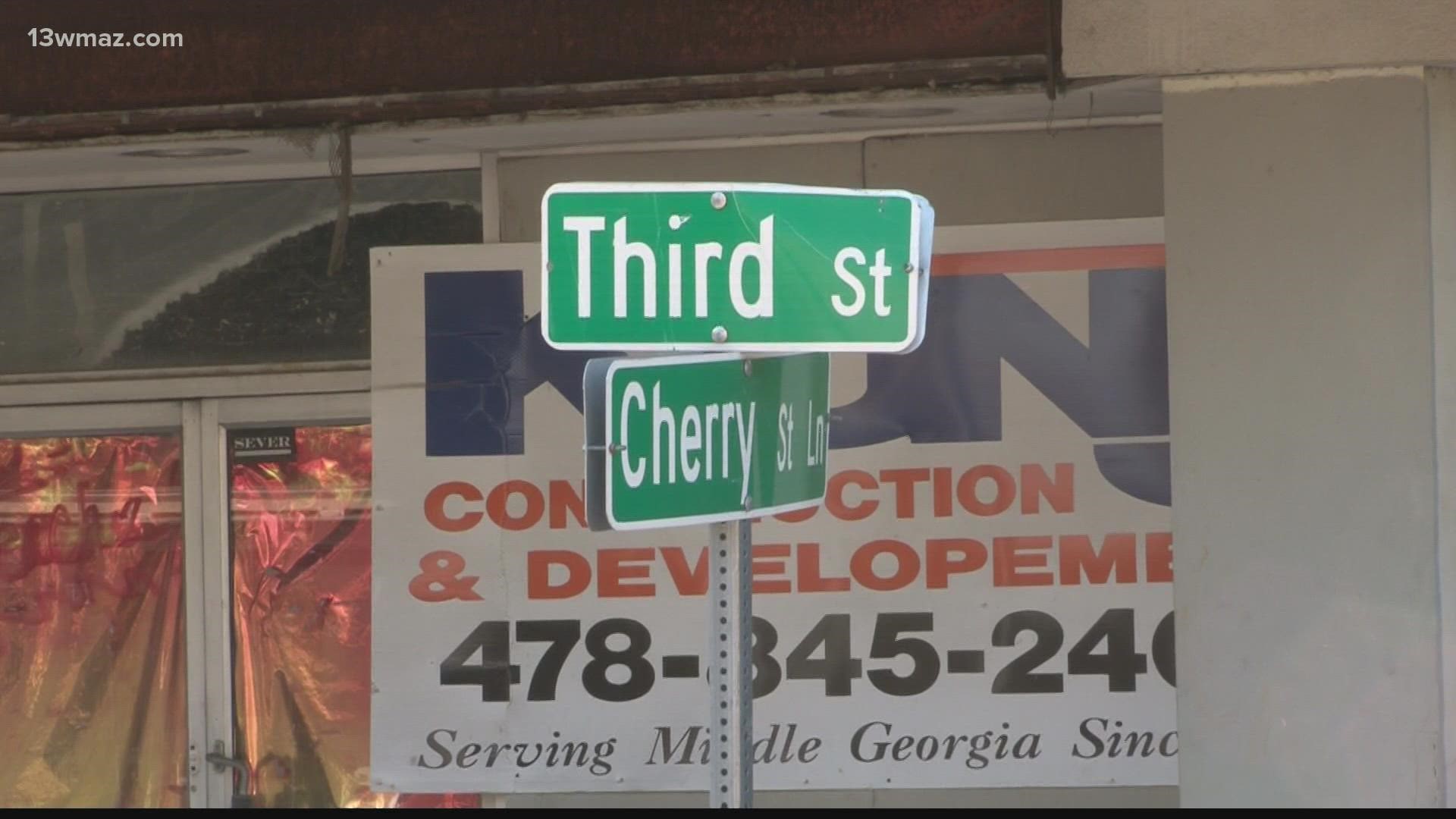 Once again, limitations of the outdated zoning codes surfaced in agenda items as commissioners approved a manufacturer in an old Piggly Wiggly shopping center and contemplated why there is a maximum limit of two carriers on a cell tower.

“Wouldn’t you want as many as possible on one tower than having more towers?” asked P&Z commissioner member Josh Rogers. “Sounds like we need to update this code section.”

“Add this to the list,” P&Z director Jim Thomas said.

Fifteen days of advertising the changes is legally required before the changes can be implemented.

The commission halted convenience store applications so they could develop better guidelines for issues such as quantity, quality, location and enhancing safety – particularly for those selling fuel.

For example, near the southeast corner of Eisenhower Parkway and Pio Nono Avenue where a new packing materials plant is going into the blighted supermarket, there will be three convenience stores and two others nearby across the street. At a recent meeting, two new stores were approved for the same parking lot as the soon-to-be factory. One will be built next door to the existing Sunoco on the corner and the other is going into the old Taco Bell on the far east parcel of the shopping center.

Before opting not to renew the moratorium, commissioners considered the current convenience store backlog and pending projects they want to endorse.

They will continue to evaluate stores on a case-by-case basis until the new codes are in place.

From Piggly Wiggly to packing products

A manufacturer plans to move into the old, 62,000 square-foot-Piggly Wiggly at 1250 Eisenhower Parkway.

Jim Rollins, of the Summit Group, secured approval for a warehouse and light manufacturing operation to produce furniture packing pads and cut paper sheets to be used to wrap fragile items for moving and storage.

The company intends to clean the property and install landscaping on the grounds of the vacant grocery store. The deli and bakery will be refurbished into office space.

They’re putting on a new roof, fresh coat of paint and installing new wiring and lighting that was taken from the vacant building.

The business will employ up to 30 people.  An expected six to eight trucks a week will enter and exit as tons of paper go in and leave as finished packing materials.

Rollins told commissioners the Georgia Department of Transportation has dictated trucks only use the 70 foot-entrance to the shopping center off Pio Nono Avenue, so as not to adversely impact traffic on Eisenhower Parkway.

The old Army Surplus Store at Third and Poplar streets will be restored and a Cherry Street façade is getting a historic makeover.

Architect Bob Brown presented both projects at the Nov. 1 Design Review Board meeting. The pair of historic renovations was recommended for ratification, so no testimony was needed at Monday’s P&Z meeting.

The two late 19th Century adjoining buildings at 473 and 485 Third St., will be connected through interior doors on the ground floor.

Brown is building the owner a 10,000-square-foot loft in the building, with a balcony over the back driveway that leads to a gated courtyard off Poplar.

Windows will replace boards near the corner and the aluminum is coming off 473 Third St. to expose the brick and arched windows.

At 485 Third, a new aluminum storefront entryway will be installed.

The Poplar side of that building also will be refurbished. Due to the historic tax credits being sought, the quirky door will remain between the floors as evidence of a long-gone staircase.

Brown also is restoring the circa 1895 façade of 415 Cherry St. in a renovation that will move the entrance back to the center of the building under the dominant arch.

“It’s a great building,” Brown told the Design Review Board. “It’s really two that are connected on the second floor that makes a really terrific loft. We’ll have a rooftop deck on the back that won’t be very visible from the back. Very private.”

Two businesses will be on the first floor, including a chiropractic office and space for a potential boutique or retail store, he said.

Nadiyah and Brandon Harris want to help bring Greenwood Bottom back to life with an outdoor bar at 443 Bay St.

“Something similar to the dog park you see on Riverside Drive,” Nadiyah Harris told commissioners.

They plan to fence off the property, pull in a bar trailer in the back and serve customers between 4-8 p.m. Wed. through Sat. but “not all Saturdays,” she said.

The P&Z Commission approved the conditional use permit for the property, but it’s just down the street from Greater Turner Tabernacle AME Church.

Rogers said his biggest concern was that state law requires no alcohol be sold or served within 100 yards of a church.

“You have no problem here, but there’s likely to be a problem with the license,” he told the Harrises. “It’s not our rule.”

Rogers urged them to get a lawyer’s opinion before sinking any more money into the project designed to help rejuvenate  the old African American business hub.