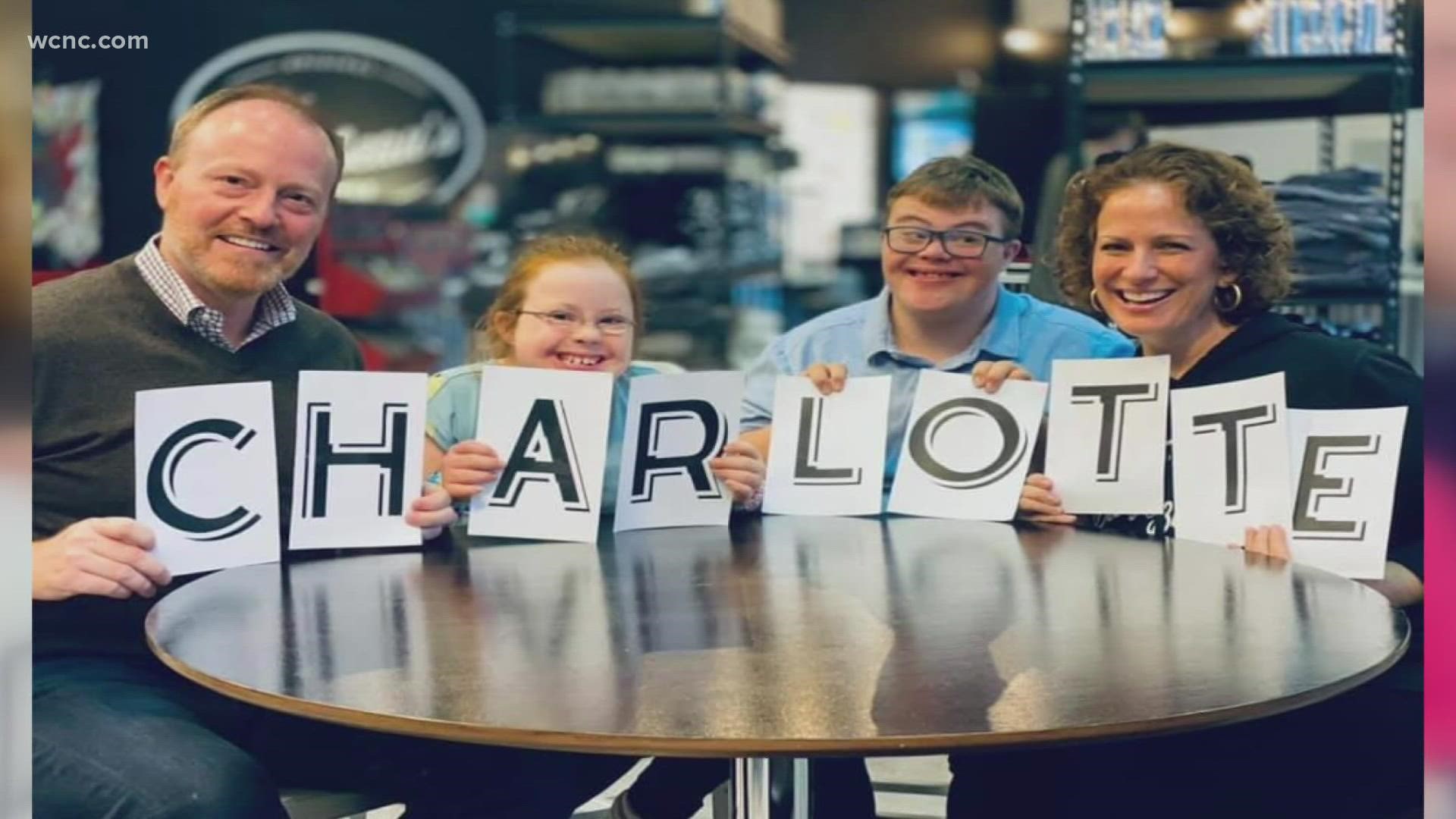 CHARLOTTE, N.C. — A popular coffee shop with a unique mission is open for business. Bitty and Beau’s started in Wilmington when a family realized how hard it is for people with disabilities to find work.

You can now get a great cup of coffee at Bitty and Beaus - and at the same time so much more – the owners hope you’ll interact with the employees- people with disabilities- .and maybe even learn something in the process.

“We’ve got a line out the door,” Meghan Young told WCNC Charlotte. “We knew people in charlotte were excited for us to come here but this has blown us away, the number of people here."

Bitty and Beaus is named for Amy Wright’s youngest two kids who both have down syndrome. The concept came together five years ago after Wright heard the statistic that 80 percent of people with disabilities are unemployed. 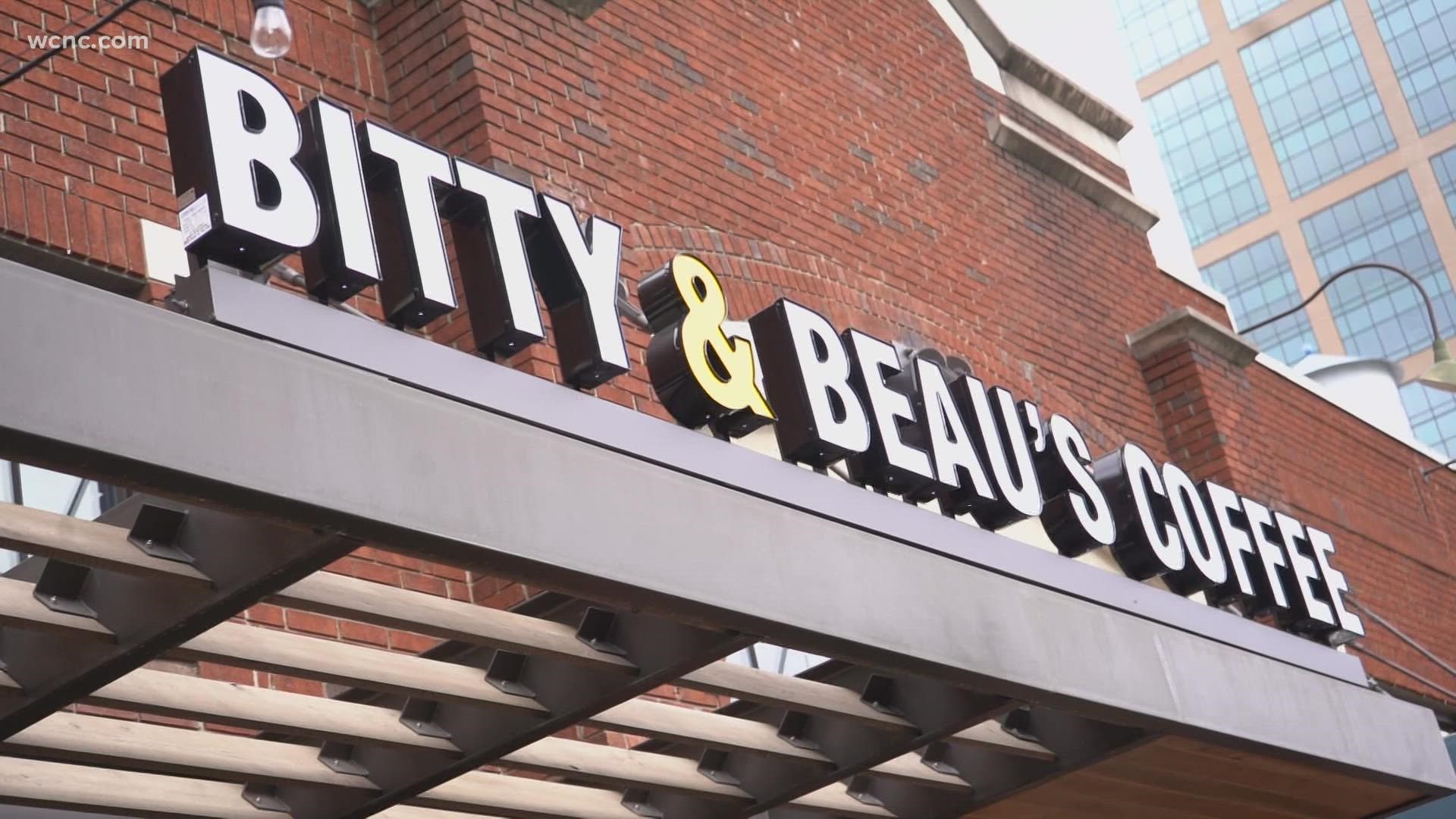 "Every time we open a new shop and see the lives changed through employment or just the experience of coming into a shop, we say we’re doing exactly what we're supposed to do here on this earth and we just keep plugging forward," Wright said.

“There's about 80% of people with disabilities don’t have a job.. and we’re not ok with that," Young said.

Young said Bitty and Beau’s hopes to make a dent in that with their coffee shops, their newest charlotte location employing 40 people, like Connor Perkins.

Charlotte’s shop is just the latest in what is a growing franchise. Bitty and Beaus is now in 13 states with 23 shops opening in the next few months. And it's now about much more than simply jobs.

"Our greater hope is people come into our shop, they see individuals with down syndrome and autism and cerebral palsy and see they’re capable and engaging and they go back to their place of work look around and go we should hire somebody with a disability."

"Every day there are so many wonderful moments in our shop when we have families that come in that have a child with a disability that didn’t know what their child’s future looks like and they look behind the bar and see our employees working and you see tears start to flow because they see what’s possible and they see hope," Wright said.

Bitty and Beaus was actually named a CNN hero in 2017 not long after that first shop in Wilmington opened.

Wake Up Charlotte To Go is a daily news and weather podcast you can listen to so you can start your day with the team at Wake Up Charlotte.
SUBSCRIBE: Apple Podcasts || Spotify || Stitcher || TuneIn || Google Podcasts

All of WCNC Charlotte's podcasts are free and available for both streaming and download. You can listen now on Android, iPhone, Amazon, and other internet-connected devices. Join us from North Carolina, South Carolina, or on the go anywhere.