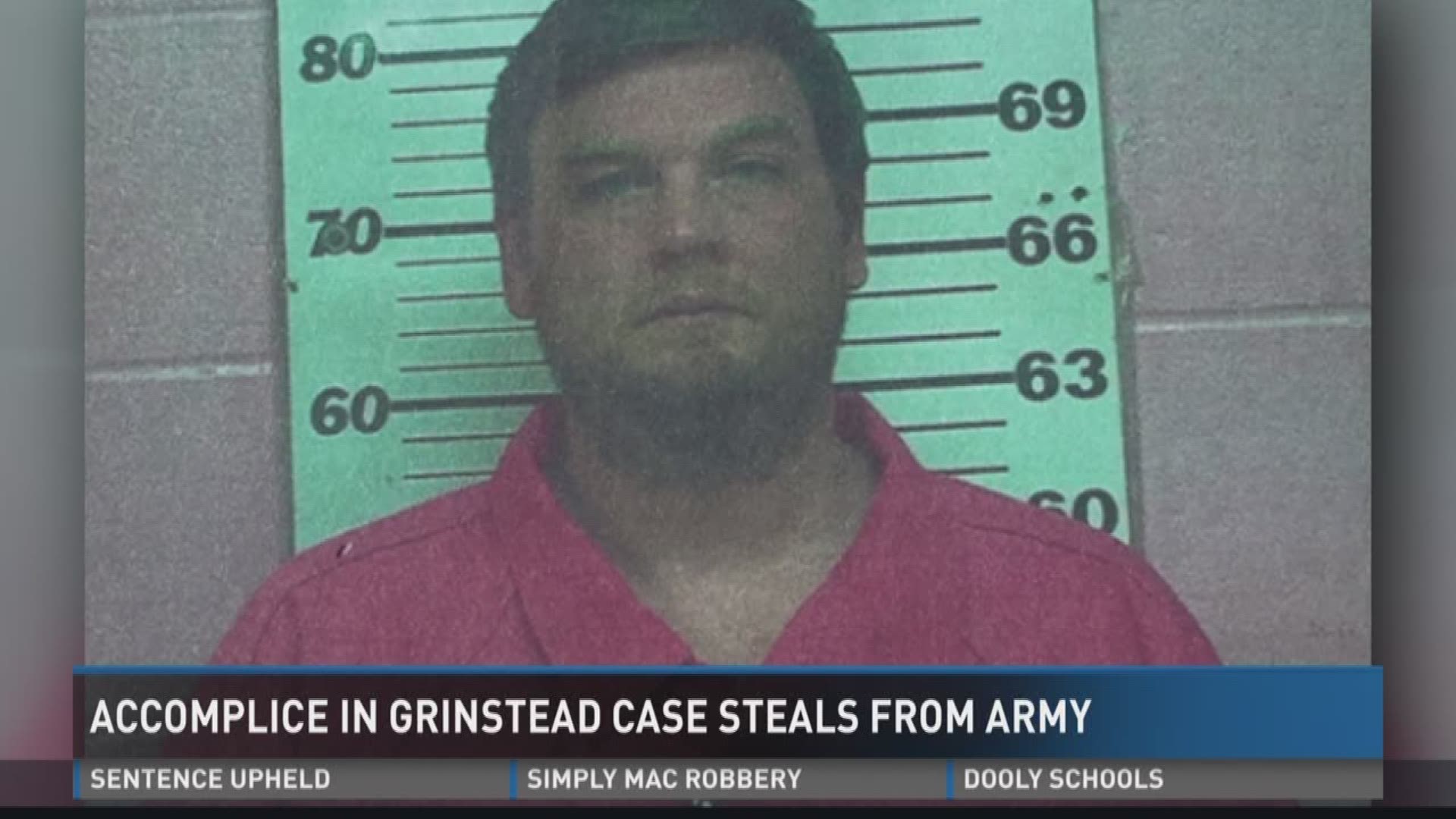 The Ocilla man accused of helping to hide Tara Grinstead's body in 2005 is headed back to federal prison, but his bond problems are not connected to that case.

A federal judge ruled Wednesday that Bo Dukes had violated his parole in an unrelated federal case.

In 2013, Dukes pleaded guilty to stealing more than $150,000 from the Army. He served 27 months in prison and was sentenced to three years' probation.

But prosecutors say Dukes violated probation by failing to keep up with restitution payments and community service work.

On Wednesday, Judge Marc Treadwell revoked Dukes' bond and sent him back to federal prison for six months. When he's released, Dukes will have to pay $200 monthly restitution.

Another Ocilla man, Ryan Duke, is charged with killing Tara Grinstead. Bo Dukes is accused of helping him hide her body in a pecan grove.