Timeline: What we know about the Tina Prince case 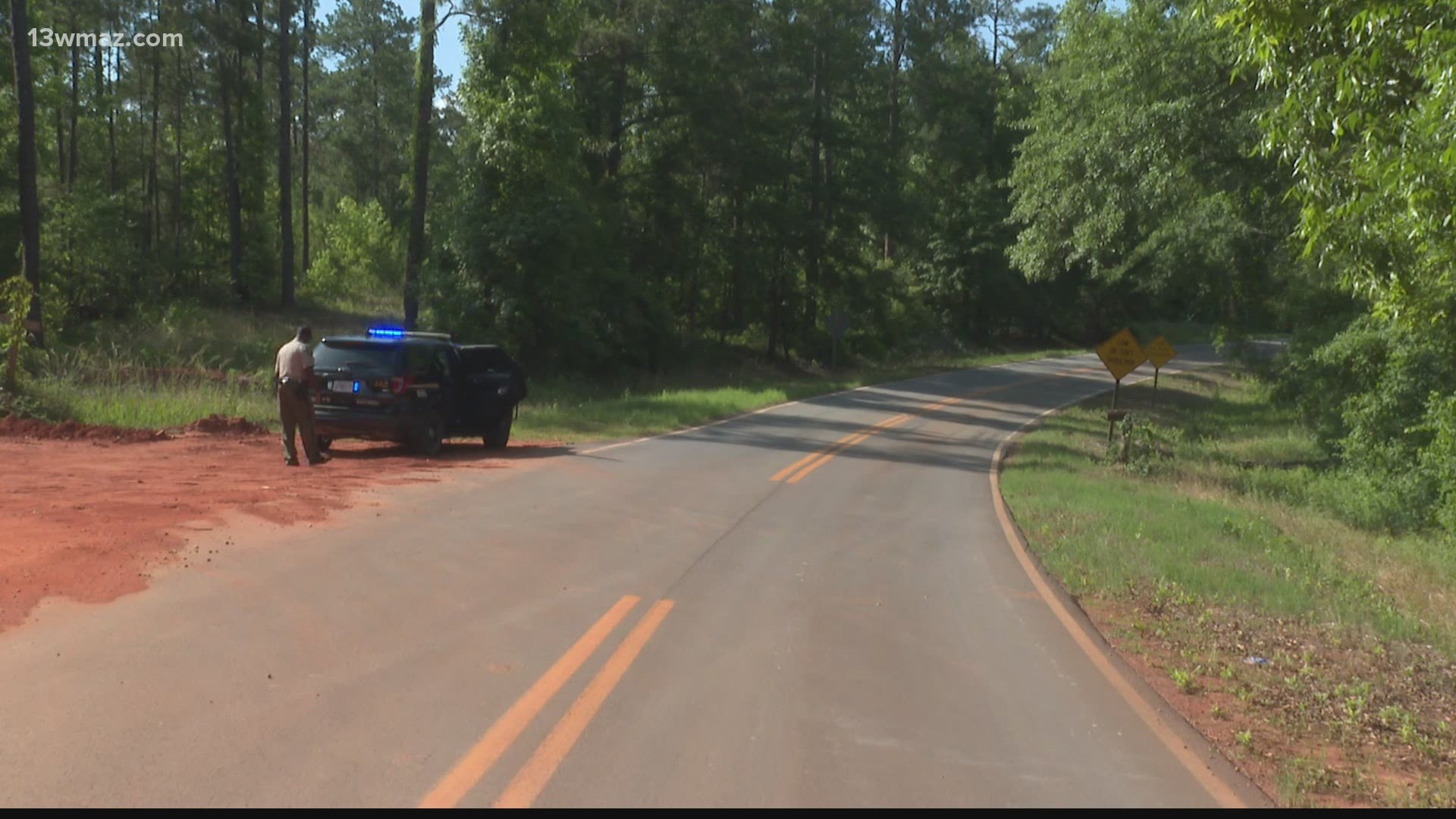 The Sheriff's Office and GBI Crime Scene investigators spent Friday afternoon collecting evidence at the scene where the body was found. Cochran say the remains were found in a wooded area on Imery's Clay site on Pleasant Grove Road in a rural part of Washington County.

"The body will be transported to the GBI Crime Lab for positive identification and cause and manner of death," Cochran said.

The Sheriff's Office also arrested a man in connection to the case.

Aaron Matthew Adams is the "male acquaintance" the Sheriff's Office says Prince met at the Sandersville Walmart Friday. Deputies found her car still parked at Walmart Sunday morning, and they requested help from the GBI shortly after.

Sheriff Cochran says she left dinner with her family at the Puebla's Mexican Restaurant to meet him and that's the last time her family had contact with her.

According to copies of the warrants 13WMAZ obtained, Adams is charged with concealing a death and two felony counts of false statements. The warrant says Adams "hindered the discovery" of the body that's believed to be Tina Prince.

The Sheriff says he anticipates additional charges against Adams in the coming days.

We reported on Prince the weekend she went missing, deputies found her car in the Walmart parking lot in Sandersville on Sunday.

"We utilized every resource possible to bring Tina back to her parents and back to her family and to bring closure somewhat to our community," Cochran said during the press conference.

Sheriff Cochran would not release any more information saying he did not want to jeopardize the investigation.

Autopsy results and dental records will confirm if the body found is Tina Prince.