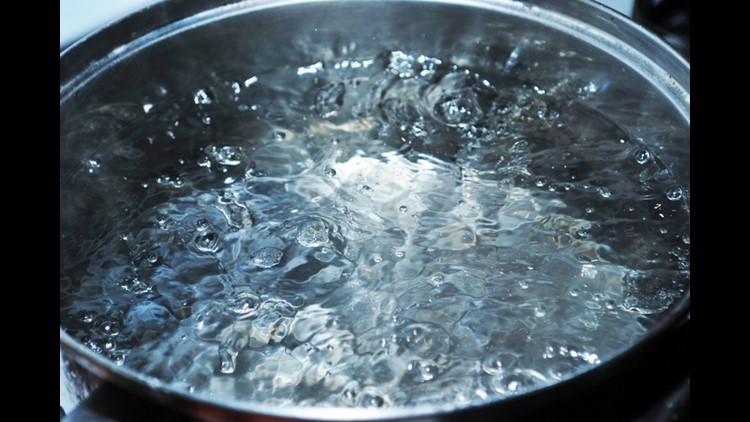 A pot of boiling water close up.

WARNER ROBINS, Ga. — The City of Warner Robins says a boil water advisory is in effect "in order to protect the public from a potential health hazard."

According to a news release sent just before 4:30 p.m. Thursday, Warner Robins Utilities customers who live on Tallulah Trail from Leisure Lake Drive to Russell Parkway and 601-613 Russell Parkway (Russell Commons) are advised to boil all water before use, including for drinking, cooking, or preparing baby food.

The water should be boiled for at least one minute after reaching a rolling boil.

The release says the advisory will be in effect for 24 hours. People should continue to boil the water until notified by officials that the water is safe.