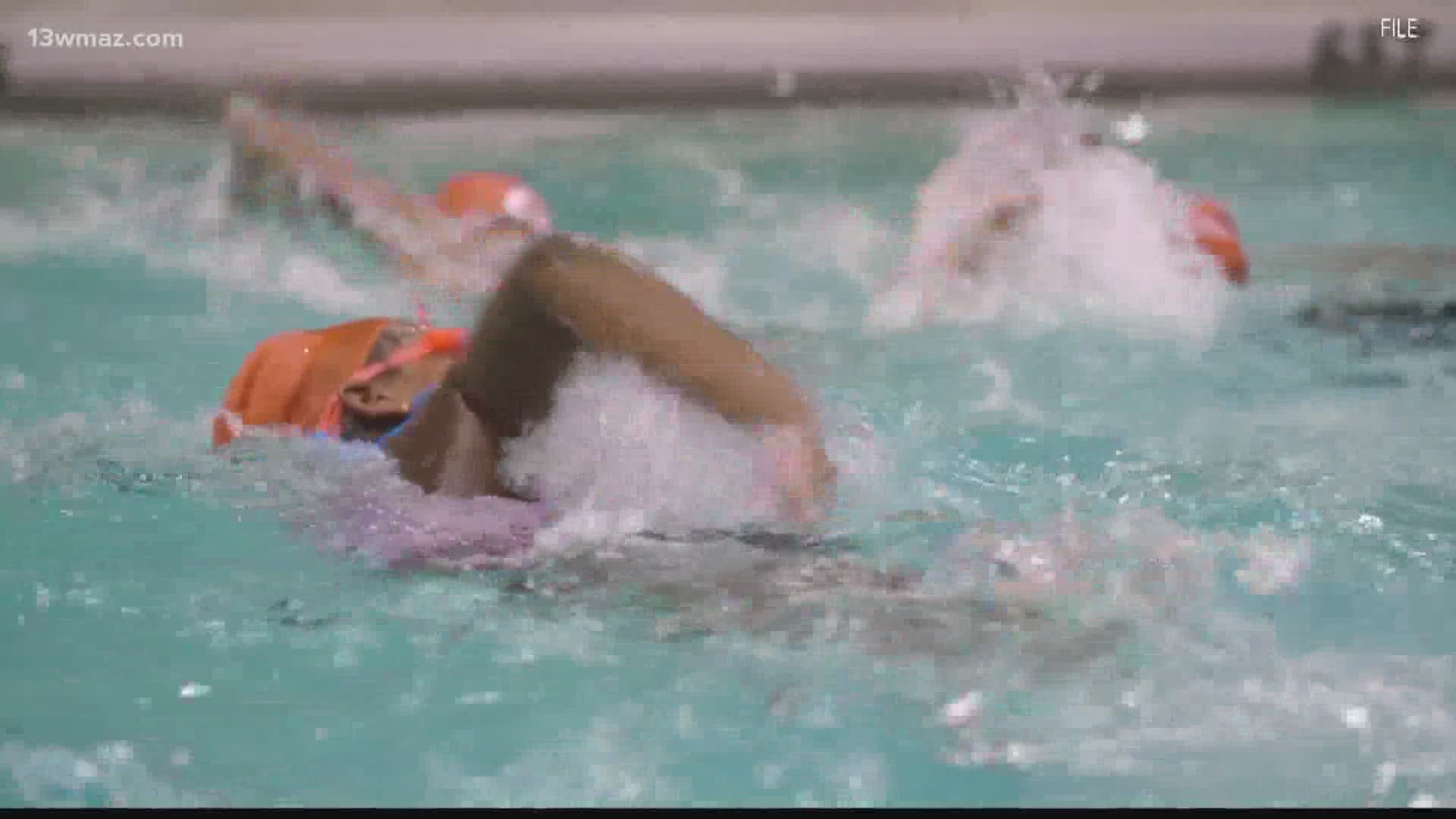 Members of Warner Robins City Council voted unanimously Tuesday night to sign a deal with Houston County and the Houston County Board of Education to build an indoor swimming center across from Freedom Field.

Back in 2018, when the county approved their latest SPLOST plan, they set aside $7 million for an indoor swimming facility.

Now, that plan is moving forward.

"I feel like this community could do so much with an big pool complex. It would be life-changing for me and I know there's a lot of us out there," says Mandy Grignon.

She's been a swimmer for the last 40 years. She's done the Alcatraz swim in San Francisco and now she's on an adult swim team with the Aquanauts in Warner Robins.

Warner Robins Mayor Randy Toms says an intergovernmental agreement means the county is in charge of the funding, which has already been set aside.

Meanwhile, the Board of Education is spearheading the design and construction.

The city will be in charge of the day-to-day operations once the facility is built.

"We'll run the operations of it. The IGA has all the parameters of it in that. I'm looking forward to it. I think it's something the citizens have been asking for for a very long time," says Toms.

The school system will have first priority for meets and practice, but otherwise, it will be open to the community.

Toms says along with the North Houston Sports Complex and tennis courts on Cohen Walker Drive, this is just another way to draw people to the city.

"It's certainly going to make one more thing that drives people to our community to help with our economic impact here in our Parks and Recreations areas."

He says they are going to put together a citizen panel to get input on the design.

Grignon already has some ideas.

"I would love to see a complex that maybe has two different pools, maybe one that they can keep warmer for water aerobics," she says, "And then just a competitive length pool would be amazing."

She says her kids love to swim, just like she does. Grignon says this facility would be an affordable way for other kids, and adults, to fall in love with swimming.

"I think in Warner Robins, if we have a community pool like this where maybe it is more affordable for people to learn how to swim and be on a swim team, I think it could open up a lot of doors."

She says in such a big football and baseball town, she's glad to see swimming getting the attention she says it deserves.

RELATED: 'It's a destination': Take a look inside Warner Robins’ $18 million sports complex

RELATED: 'Tourists will benefit from it': Russell Parkway gears up for new Visitor Center in Warner Robins